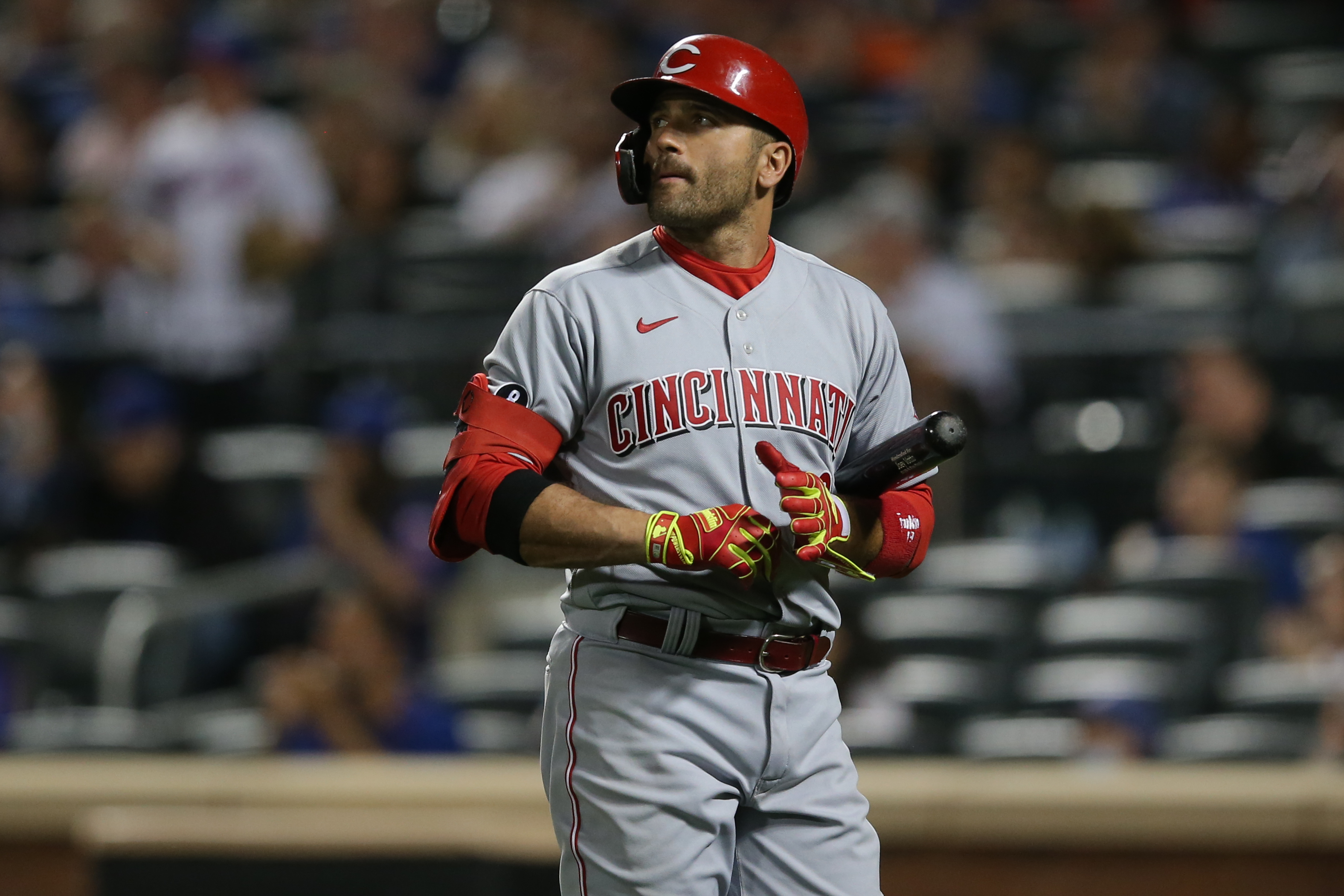 Great American Ball Park is the venue where Luis Castillo and the Cincinnati Reds (56-50, 2nd in NL Central) will play the Minnesota Twins (44-62, 5th in AL Central) on Wednesday. The odds on this game have the Twins coming in at +170 and the Reds are at -222. The O/U is set at 10. The expected starting pitchers are Griffin Jax and Luis Castillo.

The Twins have hit 175 doubles as a team and have knocked 153 balls out of the park. Minnesota has a slugging rate of .429 and have been rung up 900 times, while taking a walk on 348 occasions. As a team, the Minnesota Twins are putting up 4.6 runs per game, which is 12th in baseball. They have accrued 455 RBI's as well as 870 hits over the course of the season, while their batting average is at .244. They have accounted for 490 runs scored while holding a team OBP of .317.

The Twins have compiled a team earned run average of 4.99 over the course of the season (27th in the league), and their staff has rung up 867 batters. They have earned a K/BB ratio of 2.77 and the pitching staff sits with a WHIP of 1.34. Twins pitchers have yielded 154 home runs in addition to 565 runs in total (28th in the league). Their pitching staff has walked 313 opposing players and their FIP comes in at 4.58 as a squad this year.

The Twins have sent 335 relievers to the hill this year. The relievers have inherited 112 runners on the year with 51.8% of them earned a run for their team. They have recorded 24 saves over the course of the season and have blown 15 of 39 chances to save the game. The Twins relief pitchers have recorded a save percentage of 61.5% and has come into the game in 92 save situations. The relief pitchers have notched 53 holds over the course of the season (13th in the league). Twins pitchers have come into the game with runners on base 84 times as well as having 109 appearances in high leverage situations.

The Twins have turned 68.5% of baseballs in play into outs out of 8,316 innings on the field, ranking them 24th in pro baseball. The Minnesota Twins have a tally of 2,772 putouts over the course of the season, in addition to 940 assists and 72 errors. Their fielding rate is holding at .981 which puts them in 29th in pro baseball, and have a total of 710 double plays.

The Cincinnati Reds have accumulated an on-base percentage of .333 and a team batting average of .252 for the year. They have struck out on 946 occasions (13th in MLB) and have notched a total of 905 base hits. Cincinnati has a total of 137 long balls for the year as well as 497 runs batted in. The Reds have a team slugging percentage of .423 and they average 4.92 runs per game (7th in MLB). They have hit 188 doubles, while walking 372 times and putting up 521 runs.

Cincinnati has had bullpen pitchers step onto the mound in 51 save chances and they have earned 29 saves. They are ranked 24th in MLB with a save percentage of 56.9%, and they have dispatched 392 relievers to the mound on the campaign. Their relief pitchers have stepped onto the mound 137 times in high leverage situations and also on 121 occasions with runners on base. Cincinnati relief pitchers have an inherited score percentage of 40.4% of 178 inherited base runners. With 103 save situations, the Reds have accrued 50 holds in addition to 22 blown saves.

In their 8,514 innings on the field, the Reds have a efficiency on defense of 68.9% (23rd in baseball). The Cincinnati Reds have turned 77 double plays and hold a fielding percentage of .984 (19th in pro baseball). The Reds have accrued 930 assists, 63 errors and have earned 2,838 putouts during this campaign.