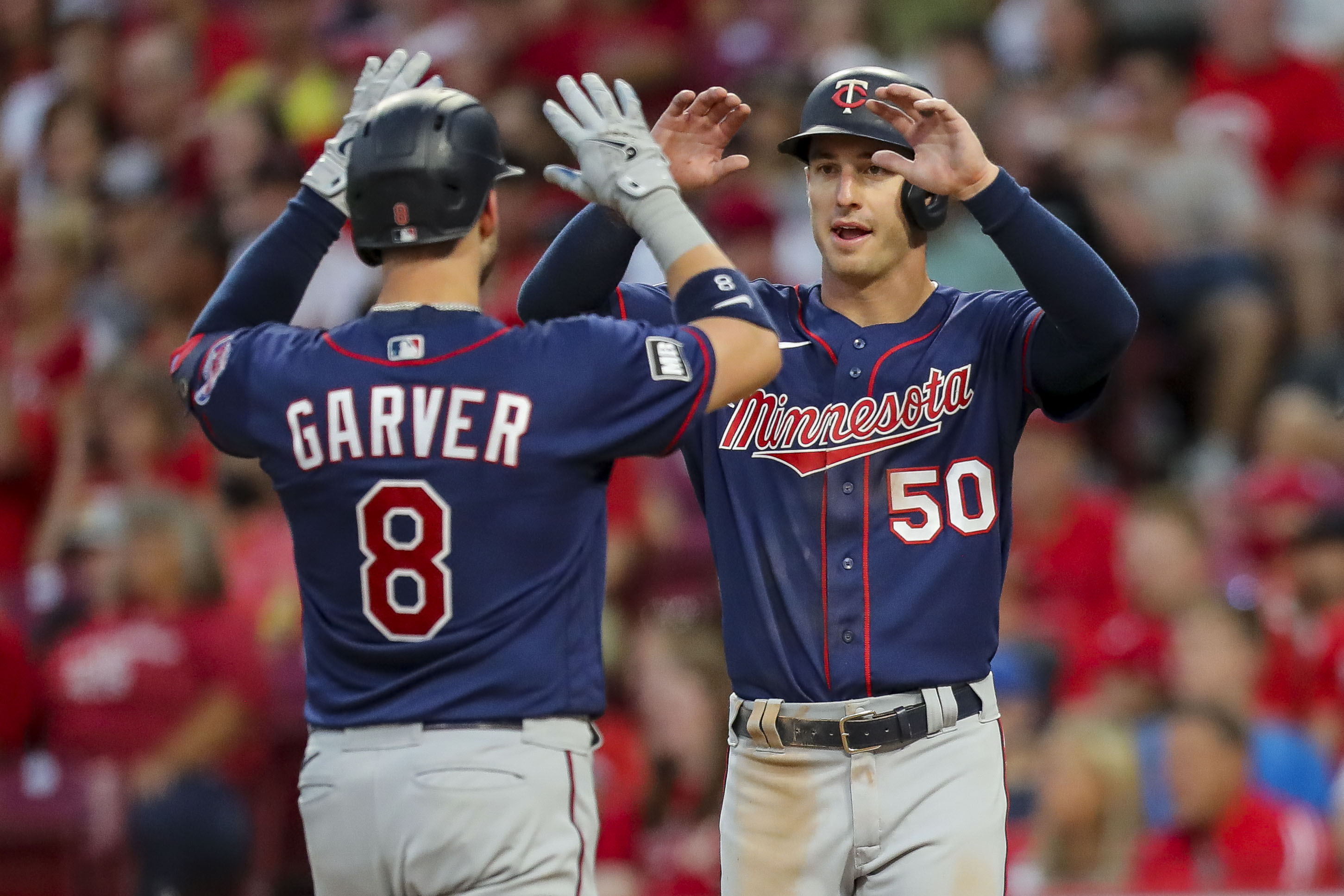 Framber Valdez and the Houston Astros (65-42, 1st in AL West) host the Minnesota Twins (45-62, 5th in AL Central) at Minute Maid Park on Thursday. The line on this contest has the Twins coming in at +190 and the Astros are at -256. The total is set at 10. The starting pitchers will be Griffin Jax and Framber Valdez.

Minnesota has a slugging % of .430 and have struck out 909 times, while being walked on 354 occasions. They have accumulated 462 runs batted in as well as 879 base knocks this year, and their batting average is .245. The Twins have earned 179 doubles as a team and have hit 155 baseballs out of the stadium. They have accounted for 497 runs scored while holding a team on-base percentage of .317. As a unit, the Minnesota Twins are scoring 4.6 runs/g, which is 12th in the league.

Twins pitchers have given up 157 home runs and 570 runs (28th in the league). They have walked 316 opposing batters and their FIP is 4.60 as a squad over the course of the season. They have earned a strikeout to walk ratio of 2.78 and their pitching staff has earned a collective WHIP of 1.34. The Twins have a team ERA of 4.99 on the campaign (27th in MLB), and their staff has struck out 880 batters.

Twins bullpen pitchers have come into the game with runners on 85 times as well as having 110 appearances in high leverage situations. The relievers have notched 53 holds on the campaign (16th in MLB). The Twins bullpen have a save percentage of 62.5% and has come into the game in 93 save situations. They have earned 25 saves on the season and have not converted 15 of 40 save opportunities. The bullpen pitchers have inherited 113 base runners on the campaign with 51.3% of them crossed the plate. The Twins have sent 338 relief pitchers to the hill on the campaign.

The Twins have transformed 68.5% of balls hit into play into outs out of their 8,397 innings, which ranks them 24th in MLB. The Minnesota Twins have accumulated 2,799 putouts on the campaign, as well as 950 assists and 72 errors. Their fielding rate is holding at .981 which has them sitting 29th in MLB, and have a total of 714 double plays.

Houston bullpen pitchers have an inherited score rate of 37.8% of 143 inherited base runners. Their relief pitchers have stepped onto the mound 99 times in high leverage situations and also on 91 occasions with base runners. Sitting with 90 save situations, the Astros have 49 holds and also 16 blown saves. They are ranked 15th in the league holding a save rate of 60.0%, and they have sent 324 bullpen pitchers to the mound this year. Houston has had relievers step onto the mound in 40 save chances and they have recorded 24 saves.