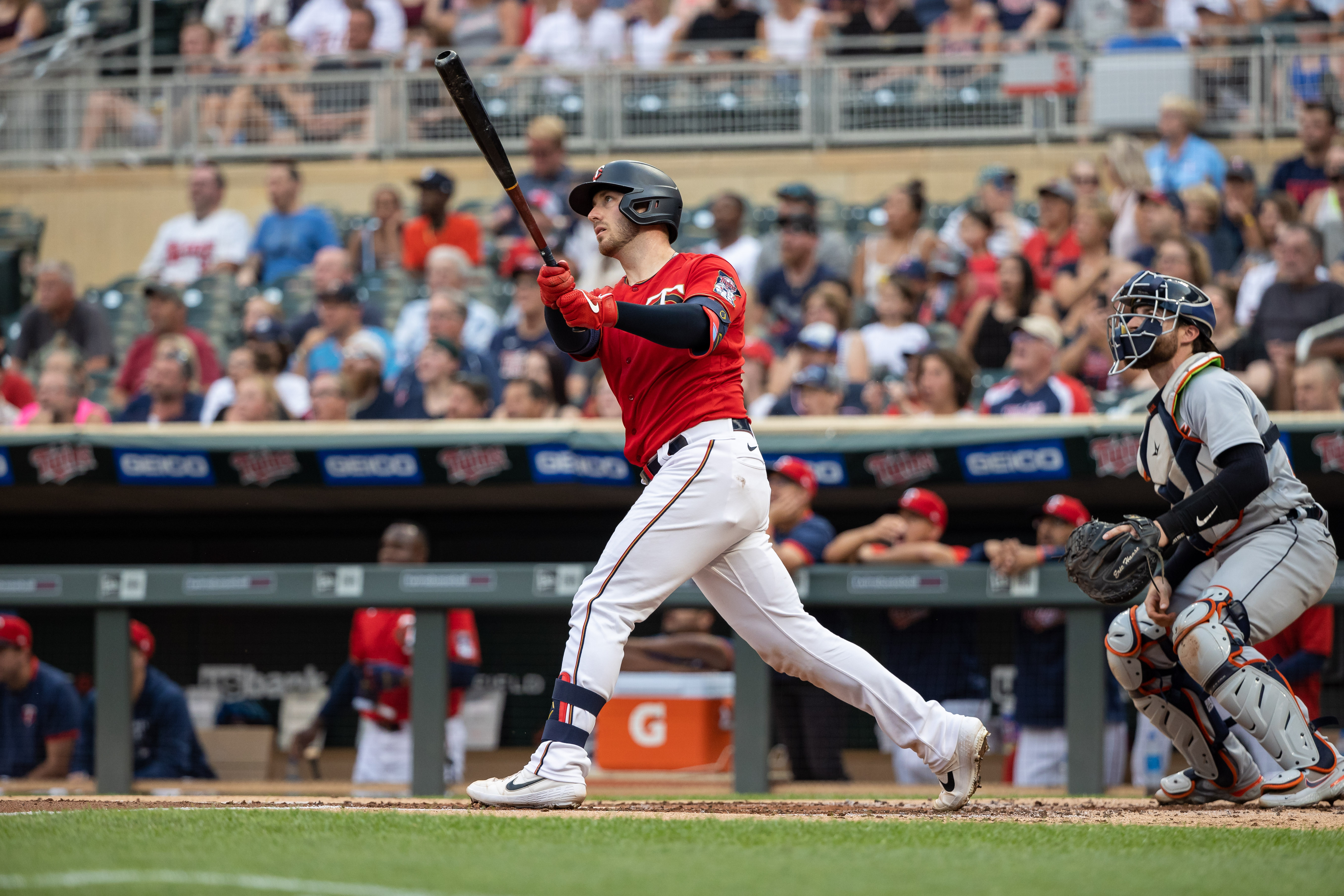 Zack Greinke and the Houston Astros (65-43, 1st in AL West) play the Minnesota Twins (45-63, 5th in AL Central) at Minute Maid Park on Friday. The Twins open this contest at +170 while the Astros are coming in at -227. The O/U is set at 9.5. The expected starting pitchers are Bailey Ober and Zack Greinke.

As a team, the Minnesota Twins are putting up 4.6 runs per outing, which is 12th in the league. They have earned a total of 497 runs while holding a team on-base percentage of .317. The Twins have compiled 179 two-baggers as a unit and have knocked 155 baseballs out of the park. They have recorded 462 runs batted in as well as 879 base knocks for the season, and their average at the plate sits at .245. Minnesota has a slugging % of .430 and have been called out on strikes 909 times, while being walked on 354 occasions.

The Minnesota Twins have accounted for 2,799 putouts at this point in the season, as well as 950 assists and 72 errors. Their fielding percentage is at .981 which has them ranked 29th in professional baseball, and they have twisted 714 double plays. The Twins have transformed 68.5% of balls hit into play into outs out of their 8,397 innings on the field, which has them sitting 24th in pro baseball.

Houston has a total of 141 home runs on the year as well as 559 RBIs. They have recorded 200 two-baggers, while walking 388 times as well as recording 583 runs. The Houston Astros have accounted for an on-base percentage of .341 and a batting average of .267 over the course of the season. The Astros have a team slugging % of .440 and they tally 5.45 runs per game (1st in baseball). They have been called out on strikes on 804 instances (30th in the league) and have accounted for 976 hits.

Houston has called on relief pitchers to step onto the hill in 40 save chances and they have come away with 24 saves. They are currently ranked 15th in baseball with a save percentage of 60.0%, and they have sent 324 relief pitchers to the hill on the year. Their bullpen pitchers have stepped onto the mound 99 times in high leverage situations and on 91 occasions with runners on base. Houston relievers hold an inherited score percentage of 37.8% out of their 143 inherited base runners. Sitting with 90 save situations, the Astros have accrued 49 holds in addition to 16 blown saves.

The Houston Astros have twisted 79 double plays and have earned a fielding percentage of .988 (1st in baseball). The Astros have accrued 898 assists, 45 errors and have a total of 2,856 putouts so far this year. In 8,568 innings on the diamond, the Astros have a defensive efficiency of 71.8% (2nd in the majors).