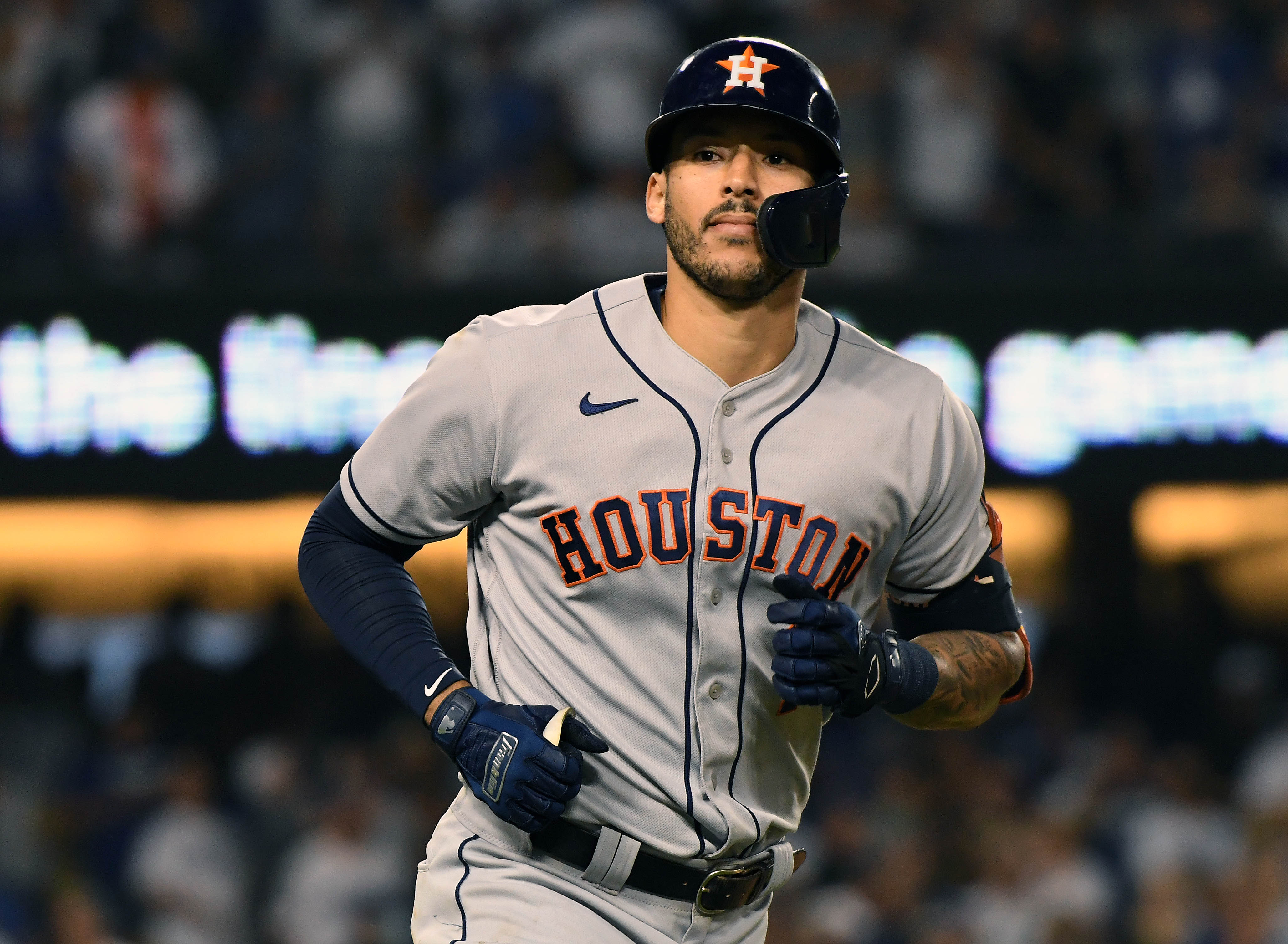 Michael Pineda and the Minnesota Twins (46-63, 5th in AL Central) are headed to Minute Maid Park on Saturday where they'll take on the Houston Astros (65-44, 1st in AL West). The Twins open this matchup at +190 while the Astros are coming in at -256. The over/under is set at 9.5. The pitchers taking the mound are Michael Pineda and Luis Garcia.

The Twins have hit 186 doubles as a squad and have hit 156 baseballs out of the park. Minnesota has a slugging rate of .430 and have struck out 930 times, while being walked on 366 occasions. As a unit, the Minnesota Twins are compiling 4.7 runs per contest, which is 12th in the league. They have accumulated 472 RBI's and 899 hits over the course of the season, while their average at the plate comes in at .245. They have a total of 507 runs scored while holding a team on-base percentage of .318.

The Twins have dispatched 346 relief pitchers to the mound on the campaign. The relievers have inherited 115 runners this season and 50.4% of those players crossed the plate. They have 26 saves this season and have not converted 15 of 41 save opportunities. The Twins bullpen have compiled a save rate of 63.4% and has entered the game in 96 save situations. The relief pitchers have earned 55 holds for the season (16th in the league). Twins relief pitchers have entered the game with runners on 87 times in addition to having 112 appearances in high leverage situations.

The Twins have converted 68.7% of balls in play into outs out of 8,550 innings, which has them sitting 23rd in pro baseball. The Minnesota Twins have earned a total of 2,850 putouts so far this season, in addition to 965 assists and 72 errors. Their fielding rate is holding at .981 which has them ranked 29th in professional baseball, and they have twisted 727 double plays.

Houston has had relievers enter the game in 40 save chances and they have recorded 24 saves. They are currently ranked 15th in MLB holding a save rate of 60.0%, and they have sent 330 relievers to the mound for the year. Their relief pitchers have stepped onto the mound 100 times in high leverage situations in addition to 92 occasions with runners on base. Houston bullpen pitchers hold an inherited score percentage of 37.5% out of 144 inherited runners. Sitting with 90 save situations, the Astros have amassed 49 holds and also 16 blown saves.

The Houston Astros have turned 82 double plays and hold a fielding percentage of .988 (2nd in professional baseball). The Astros have accrued 919 assists, 48 errors and have a total of 2,907 putouts during this campaign. Out of their 8,721 innings on the diamond, the Astros are sitting with a defensive efficiency of 71.7% (2nd in baseball).