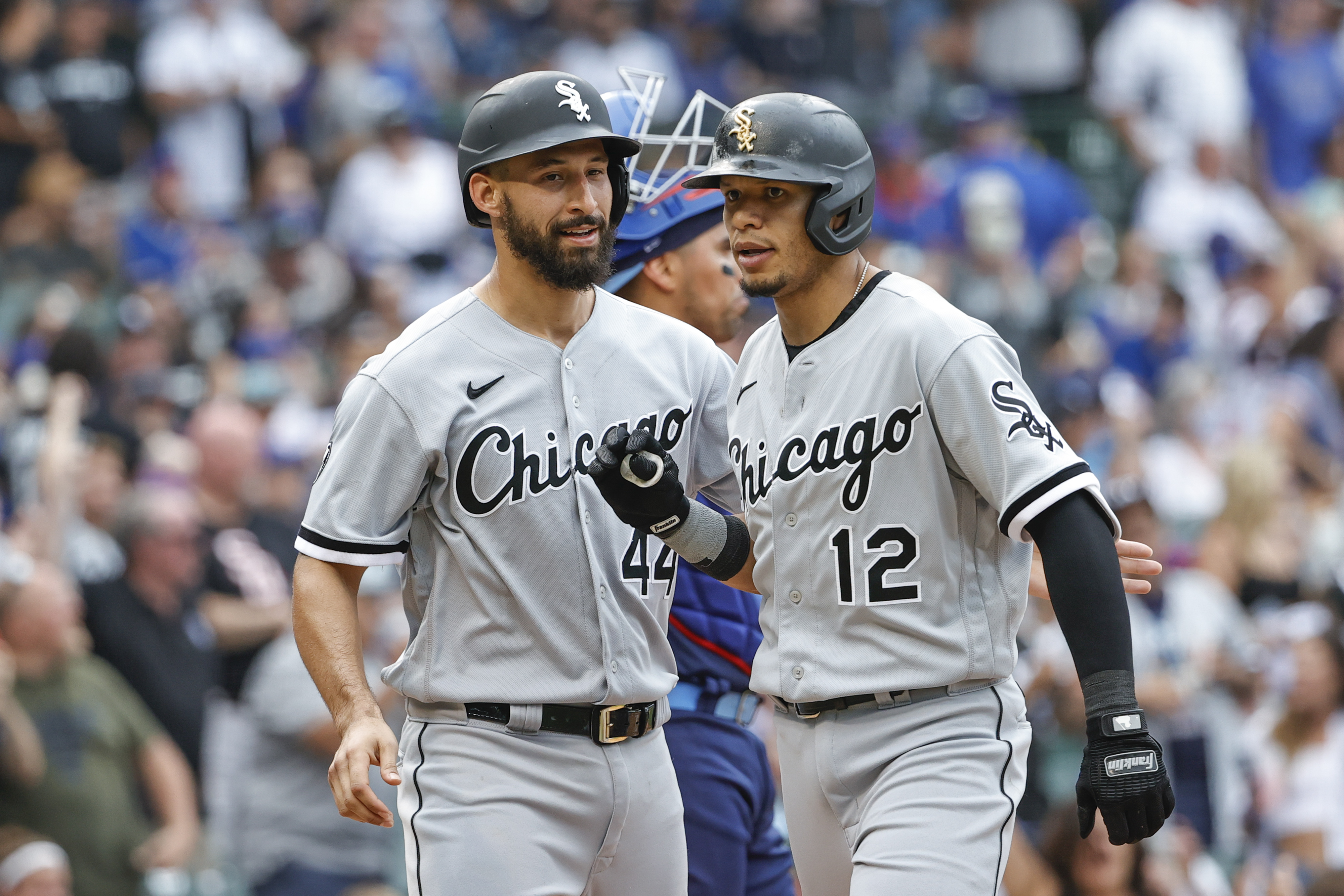 The Field of Dreams is the venue where Carlos Rodon and the Chicago White Sox (67-47, 1st in AL Central) will take on the New York Yankees (62-51, 3rd in AL East) on Thursday. The odds on this matchup have the Yankees coming in at +145 and the White Sox are at -185. The O/U is set at 7.5. The expected starting pitchers will be Andrew Heaney and Carlos Rodon.

The Yankees have compiled 151 two-baggers as a squad and have smacked 136 baseballs out of the park. New York has a slugging % of .393 and have been called out on strikes 1,017 times, while taking a walk on 450 occasions. As a squad, the New York Yankees are notching 4.2 runs per contest, which is 20th in the league. They have accounted for 435 runs batted in in addition to 871 hits over the course of the season, while their batting average is sitting at .236. They have a total of 470 runs and hold an on-base percentage of .325.

Yankees pitchers have conceded 124 home runs and 453 total runs (10th in MLB). Their pitching staff has walked 333 opposing batters and their FIP is 3.76 as a team for the season. Their strikeout to walk ratio is 3.21 and the pitching staff holds a WHIP of 1.17. The Yankees have a team ERA of 3.67 so far this year (8th in baseball), and the staff has struck out 1,070 batters.

The Yankees have sent 340 relief pitchers to the mound for the season. The relief pitchers have inherited 129 runners on the season with 31.0% of them ended up scoring. They have accumulated 31 saves for the year and have blown 18 out of their 49 chances to save the game. The Yankees relievers have a save percentage of 63.3% and has entered the game in 106 save situations. The relievers have racked up 55 holds for the season (18th in baseball). Yankees relief pitchers have entered the game with runners on 101 times as well as having 148 appearances in high leverage situations.

The Yankees have turned 70.5% of balls in play into outs out of their 8,943 innings, which ranks them 6th in professional baseball. The New York Yankees have amassed 2,981 putouts this year, in addition to 931 assists and 63 errors. Their fielding percentage is at .984 which puts them in 17th in MLB, and they have turned 737 double plays.

The Chicago White Sox have earned a team on-base percentage of .332 as well as a team batting average of .250 this season. They have been rung up on 991 instances (14th in MLB) and are sitting with 924 base hits. Chicago has compiled 131 HRs so far this season and 534 RBIs. The White Sox have a slugging percentage of .418 and they are earning 5.00 runs per game (6th in baseball). They have recorded 190 doubles, while getting a free base 419 times and putting up 565 runs.

Chicago bullpen pitchers have an inherited score percentage of 34.0% out of their 147 inherited base runners. Their relief pitchers have stepped onto the hill 109 times in high leverage situations and also on 92 occasions with runners on. Sitting with 112 save situations, the White Sox have recorded 60 holds and also 20 blown saves. They rank 18th in the league with a save percentage of 59.2%, and they have sent 334 bullpen pitchers onto the diamond this season. Chicago has called on relievers to take the mound in 49 save chances and they have come away with 29 saves.