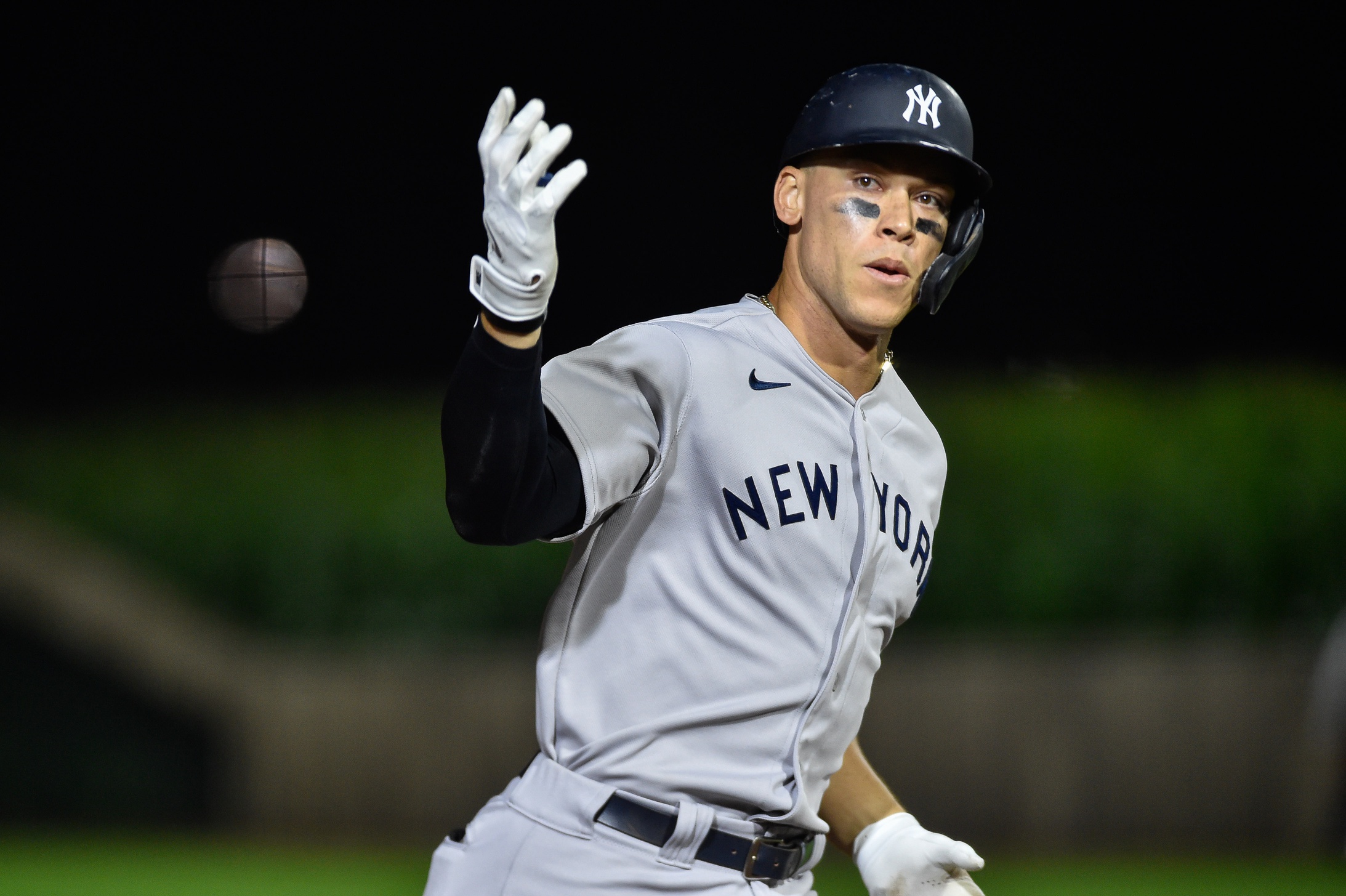 Lucas Giolito and the Chicago White Sox (68-48, 1st in AL Central) play the New York Yankees (63-52, 3rd in AL East) at Guaranteed Rate Field on Sunday. The Yankees open this game at +140 while the White Sox are coming in at -182. The O/U is set at 9. The pitchers who are expected to start are Nestor Cortes Jr and Lucas Giolito.

As a team, the New York Yankees are earning 4.2 runs per contest, which has them at 20th in the league. They have earned 487 runs while holding a team on-base percentage of .325. The Yankees have earned 155 doubles as a unit and have knocked 141 balls out of the stadium. They have compiled 451 runs batted in as well as 896 hits over the course of the season, and their batting average is at .237. New York is slugging .393 and have struck out 1,052 times, while drawing a walk on 466 occasions.

The Yankees have compiled a team ERA of 3.72 so far this year (10th in the league), and their staff has rung up 1,093 batters. Their pitching staff has walked 341 players from the other team and their FIP is 3.82 as a team this season. They have earned a K/BB ratio of 3.21 and their pitching staff holds a WHIP of 1.18. Yankees pitchers have given up 130 home runs and also 472 runs in total (10th in baseball).

Yankees bullpen pitchers have come into the game with opponents on base 105 times and also have had 150 appearances in high leverage situations. The relief pitchers have 56 holds on the year (18th in baseball). The Yankees relievers have a save percentage of 62.7% and has entered the game in 110 save situations. They have recorded 32 saves on the season and have blown 19 out of their 51 chances to get a save. The bullpen pitchers have inherited 133 base runners for the season and 32.3% of them ended up scoring. The Yankees have sent 351 relief pitchers to the mound this season.

The Yankees have turned 70.4% of balls hit into play into outs out of 9,171 innings, which has them sitting at 7th in pro baseball. The New York Yankees are sitting with 3,057 putouts this season, as well as 956 assists and 70 errors. Their fielding percentage sits at .983 which puts them in 21st in pro baseball, and they have turned 753 double plays.

With 116 save situations, the White Sox have recorded 63 holds and 21 blown saves. Chicago has had bullpen pitchers take the mound in 50 save chances and they have recorded 29 saves. Their relief pitchers have taken the field 111 times in high leverage situations and on 94 occasions with runners on. Chicago bullpen pitchers have an inherited score rate of 33.1% out of their 151 inherited runners. They are currently ranked 19th in MLB holding a save rate of 58.0%, and they have sent 344 relievers onto the diamond on the year.