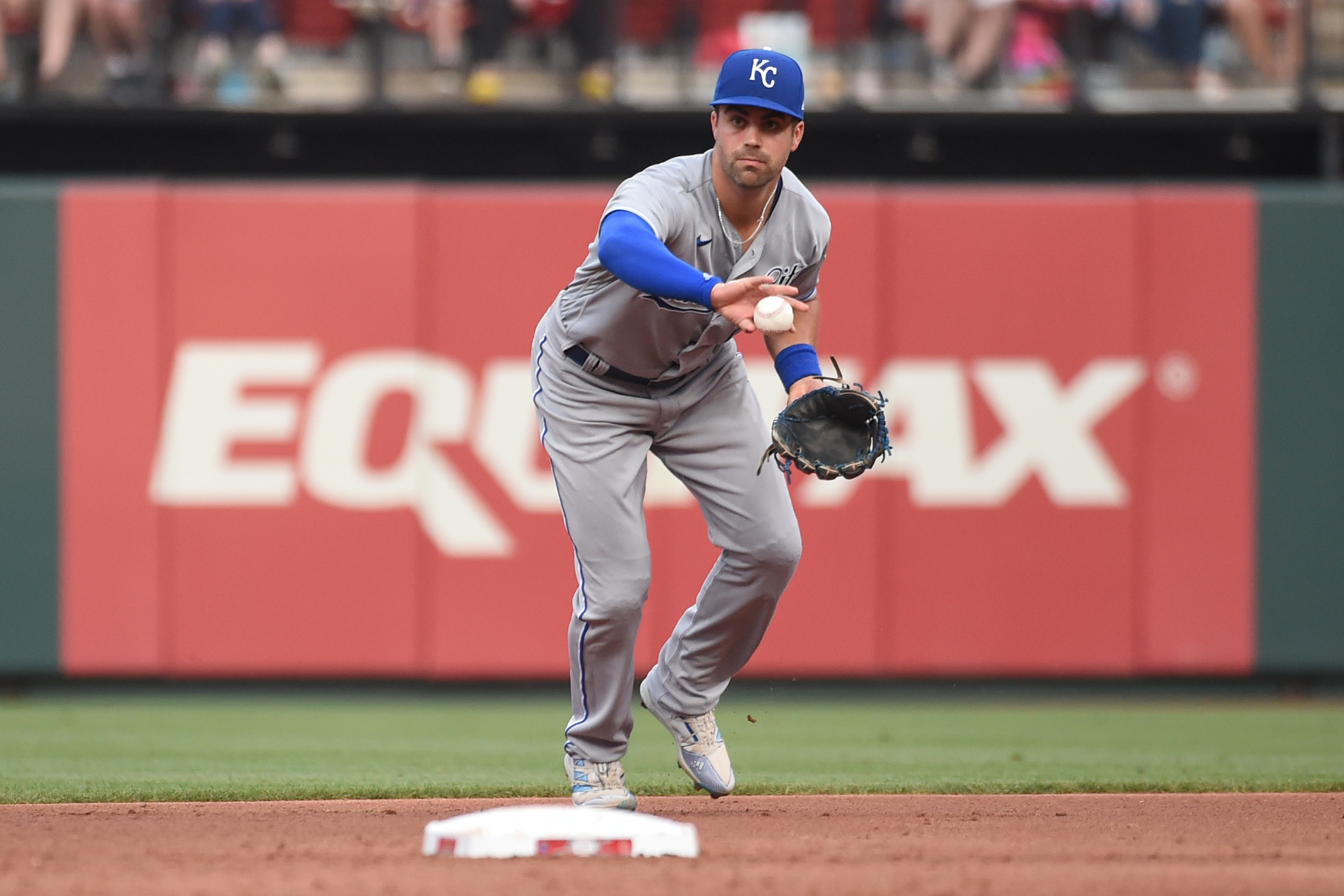 Brady Singer and the Kansas City Royals (48-63, 4th in AL Central) play the New York Yankees (62-50, 3rd in AL East) at Kauffman Stadium on Wednesday. The Yankees open this matchup at -125 while the Royals are coming in at +100. The total is set at 9.5. The pitchers taking the mound are Deivi Garcia and Brady Singer.

The Yankees are sitting with a team ERA of 3.67 so far this season (8th in baseball), and they have struck out 1,070 hitters. They have a strikeout to walk ratio of 3.21 and their pitching staff has earned a collective WHIP of 1.17. Yankees pitchers have given up 124 home runs and also 453 total runs (10th in MLB). They have walked 333 players from the other team and their FIP comes in at 3.76 as a unit for the season.

The Yankees bullpen have earned a save percentage of 63.3% and has stepped onto the mound in 106 save situations. The relievers have inherited 129 runners for the season and 31.0% of those players earned a run for their team. Yankees pitchers have entered the contest with runners on 101 times as well as having 148 appearances in high leverage situations. The Yankees have dispatched 340 relief pitchers to the mound on the season. The bullpen have racked up 55 holds on the season (18th in the league). They have 31 saves so far this year and have blown 18 out of their 49 chances to get a save.

The Yankees have converted 70.5% of balls in play into outs out of their 8,943 innings on the field, which ranks them 6th in pro baseball. The New York Yankees have 2,981 putouts thus far, as well as 931 assists and 63 errors. Their fielding percentage is holding at .984 which has them sitting 17th in professional baseball, and they have twisted 737 double plays.

The Kansas City pitching staff have allowed 552 runs for the season while having an ERA of 4.90 (524 earned runs conceded). They have surrendered 137 long balls and they surrender 5.16 runs per 9 innings (26th in the league). The Royals are sitting with a team WHIP of 1.422 in addition to having a FIP of 4.52 as a staff this season. They currently have a strikeout to walk ratio of 2.22 (947 strikeouts vs 427 walks). They are sitting at 22nd in baseball as a pitching staff in total hits allowed with 941.

Sitting with 98 save situations, the Royals have 56 holds in addition to 17 blown saves. Kansas City has called on bullpen pitchers to step onto the hill in 42 save chances and they have tallied 25 saves. Their relievers have taken the field 96 times in high leverage situations and on 103 occasions with runners on. Kansas City relief pitchers hold an inherited score rate of 29.5% out of 166 inherited base runners. They sit at 17th in MLB holding a save rate of 59.5%, and they have sent 378 relief pitchers to the mound for the year.