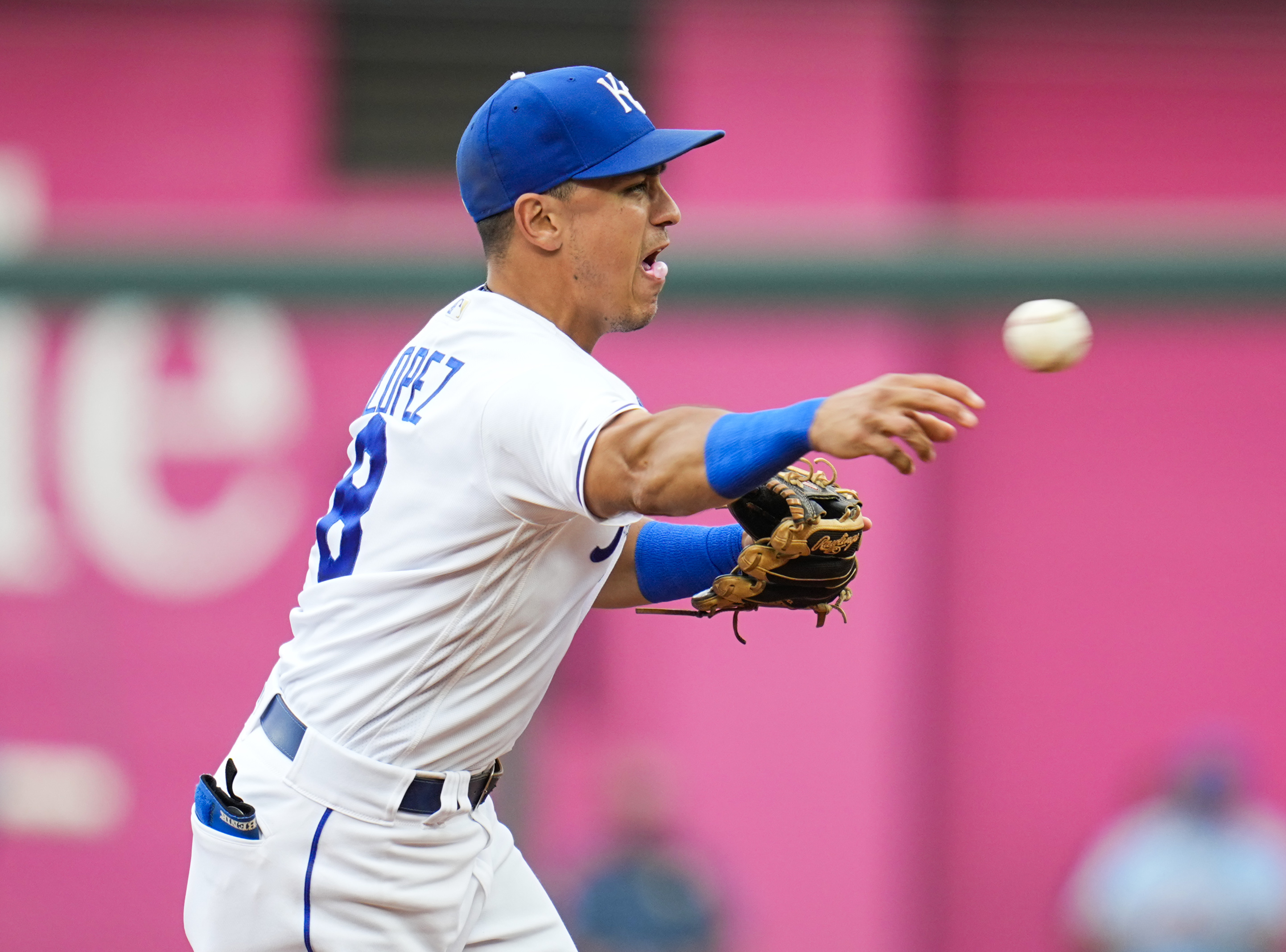 Kauffman Stadium is the venue where Carlos Hernandez and the Kansas City Royals (47-62, 4th in AL Central) will play the New York Yankees (61-49, 3rd in AL East) on Monday. The Yankees open this matchup at -185 while the Royals are priced at +140. The total has been set at 9.5. The pitchers who are expected to start will be Jameson Taillon and Carlos Hernandez.

The Yankees have accumulated 148 doubles as a squad and have knocked 135 balls out of the stadium. New York is slugging .394 and have struck out 998 times, while being walked on 442 occasions. As a team, the New York Yankees are notching 4.2 runs per game, which is 22nd in MLB. They have accrued 427 runs batted in in addition to 854 base knocks this year, and their average at the plate is .236. They have accounted for 462 runs and have an on-base percentage of .325.

The Yankees hold a team earned run average of 3.72 for the season (11th in the league), and the staff has struck out 1,047 batters. They have a K/BB ratio of 3.25 and their pitching staff holds a collective WHIP of 1.17. Yankees pitchers have surrendered 124 home runs in addition to 445 total runs (10th in MLB). They have walked 322 opposing hitters and their FIP sits at 3.78 as a squad for the season.

The Yankees have sent 331 relievers to the hill on the season. The relief pitchers have inherited 126 runners so far this year and 30.2% of those players crossed home plate. They have recorded 30 saves over the course of the season and have blown 14 out of their 44 chances to save the game. The Yankees relief pitchers have a save percentage of 68.2% and has entered the game in 101 save situations. The bullpen have a total of 55 holds on the season (18th in MLB). Yankees pitchers have gone to the mound with runners on 97 times in addition to having 141 appearances in high leverage situations.

The New York Yankees have 2,921 putouts at this point in the season, as well as 915 assists and 60 errors. Their fielding percentage sits at .985 which has them ranked 13th in MLB, and they have turned 725 double plays. The Yankees have turned 70.7% of balls hit into play into outs out of 8,763 innings, which has them sitting 6th in professional baseball.

Kansas City relief pitchers have an inherited score percentage of 29.2% of 154 inherited base runners. Their relief pitchers have come in 88 times in high leverage situations in addition to 96 occasions with base runners. With 95 save situations, the Royals have accumulated 55 holds and also 16 blown saves. They are currently ranked 16th in baseball with a save rate of 60.0%, and they have dispatched 365 bullpen pitchers to the mound for the year. Kansas City has called on bullpen pitchers to take the mound in 40 save chances and they have earned 24 saves.