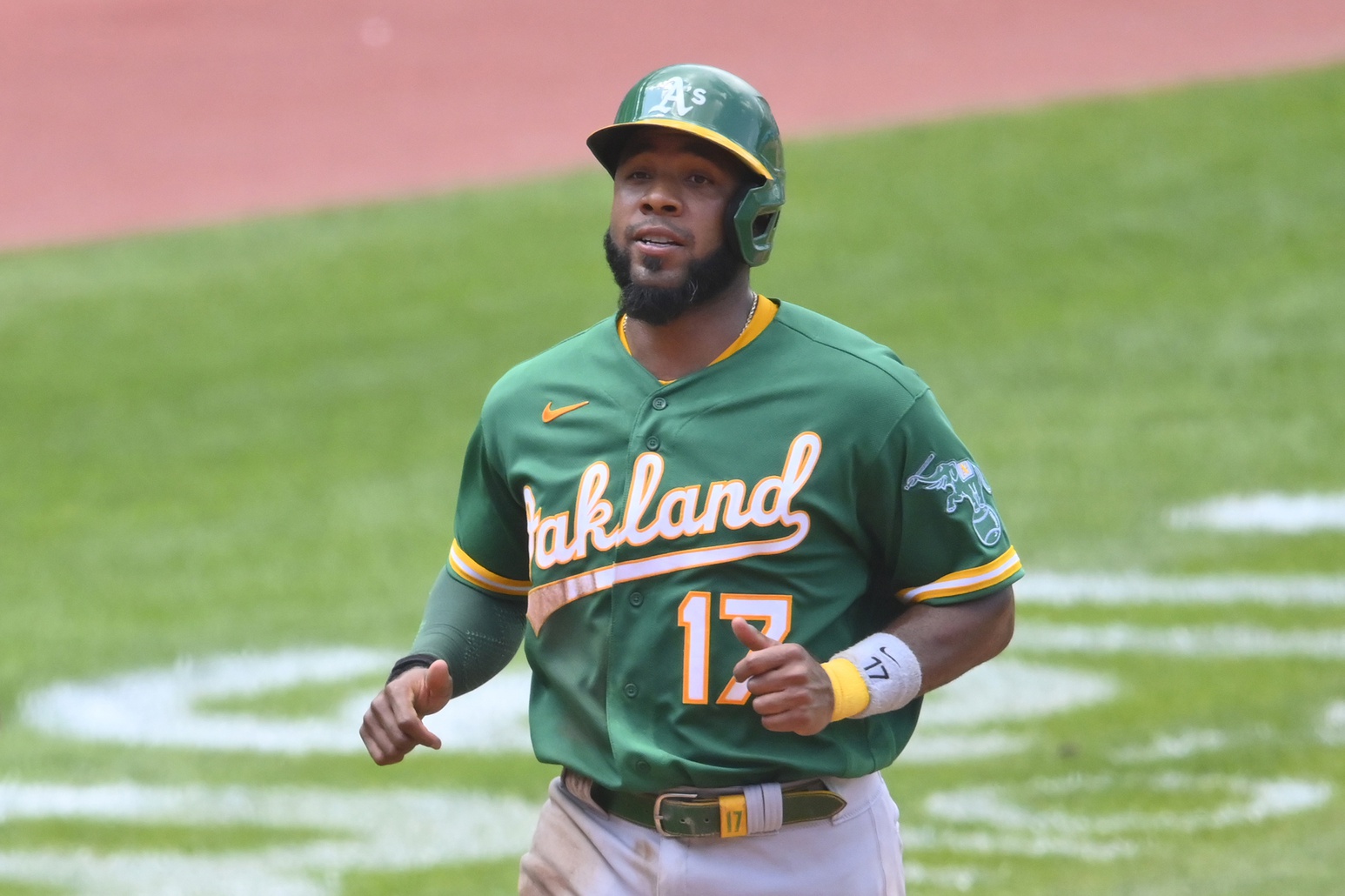 Dallas Keuchel and the Chicago White Sox (68-49, 1st in AL Central) play the Oakland Athletics (68-49, 2nd in AL West) at Guaranteed Rate Field on Monday. The moneyline on this game has the Athletics coming in at +100 and the White Sox are at -125. The over/under is set at 9. The expected starting pitchers are Frankie Montas and Dallas Keuchel.

The Athletics have earned 199 doubles as a squad and have knocked 148 baseballs out of the park. Oakland has a slugging rate of .410 and have struck out 999 times, while being walked on 401 occasions. As a squad, the Oakland Athletics are putting up 4.6 runs/g, which ranks them 13th in the league. They have 505 RBI's in addition to 922 hits on the year, while their average at the plate comes in at .237. They have accounted for 538 runs and hold an on-base percentage of .318.

The Athletics have a team earned run average of 3.61 over the course of the season (4th in MLB), and the staff has rung up 973 batters. Their K/BB ratio is 3.11 and their pitching staff has recorded a WHIP of 1.20. Athletics pitchers have allowed 119 home runs and also 453 total runs (4th in MLB). They have walked 313 opposing batters and their FIP comes in at 3.82 as a squad for the year.

The Oakland Athletics have accounted for 3,122 putouts so far this season, as well as 940 assists and 52 errors. Their fielding percentage is currently at .987 which ranks 2nd in pro baseball, and have accumulated 794 double plays. The Athletics have transformed 70.5% of balls hit into play into outs out of 9,366 innings, which has them sitting at 6th in professional baseball.

Chicago has had relievers enter the contest in 50 save chances and they have walked away with 29 saves. They are currently ranked 19th in baseball holding a save percentage of 58.0%, and they have dispatched 350 bullpen pitchers to the hill so far this season. Their relievers have stepped onto the mound 113 times in high leverage situations and on 96 occasions with runners on base. Chicago bullpen pitchers hold an inherited score rate of 32.9% out of 152 inherited base runners. Sitting with 116 save situations, the White Sox have tallied 63 holds and also 21 blown saves.

In their 9,111 innings on the field, the White Sox are sitting with a defensive efficiency of 70.0% (10th in MLB). The Chicago White Sox have turned 72 double plays and have notched a fielding percentage of .982 (25th in the majors). The White Sox have recorded 846 assists, 70 errors and have 3,037 putouts over the course of the season.