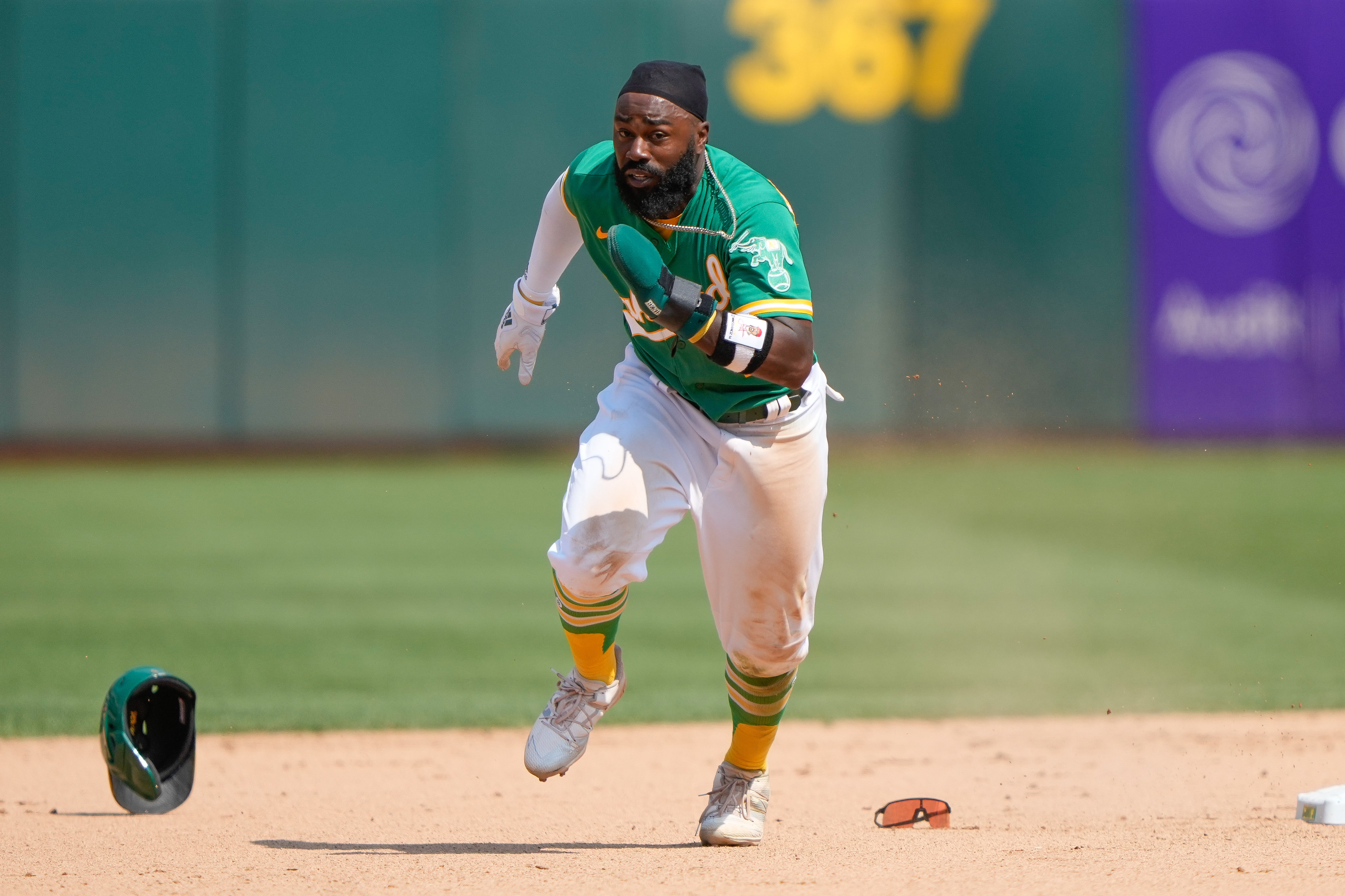 Triston McKenzie and the Cleveland Indians (54-55, 2nd in AL Central) play the Oakland Athletics (64-48, 2nd in AL West) at Progressive Field on Tuesday. The Indians open this contest at +140 while the Athletics are coming in at -185. The O/U is set at 8.5. The men taking the mound are Sean Manaea and Triston McKenzie.

The Athletics have recorded 188 two-baggers as a squad and have knocked 137 baseballs out of the stadium. Oakland is slugging .404 and have been rung up 963 times, while drawing a walk on 379 occasions. As a unit, the Oakland Athletics are notching 4.4 runs per game, which is 16th in baseball. They have accrued 464 runs batted in in addition to 871 base knocks so far this season, and their batting average comes in at .235. They have accumulated 497 runs while holding a team OBP of .315.

Athletics bullpen pitchers have entered the game with runners on 86 times in addition to having 94 appearances in high leverage situations. The relief pitchers have notched 47 holds this season (24th in MLB). The Athletics relievers have earned a save rate of 64.3% and has stepped onto the mound in 89 save situations. They have earned 27 saves on the season and have not converted 15 of their 42 chances to get a save. The bullpen pitchers have inherited 119 runners over the course of the season and 34.5% of those runners crossed home plate. The Athletics have dispatched 333 relief pitchers to the mound over the course of the season.

The Oakland Athletics have amassed 2,987 putouts at this point in the season, as well as 896 assists and 46 errors. Their fielding percentage is currently at .988 which has them ranked 1st in the majors, and have accumulated 762 double plays. The Athletics have turned 70.4% of baseballs in play into outs out of 8,961 innings on the diamond, which ranks them 8th in MLB.

Cleveland has recorded 136 long balls over the course of the season and 449 runs batted in. They have recorded 161 two-baggers, while walking 294 times as well as notching 468 runs. The Cleveland Indians have accumulated a team on-base percentage of .298 and a batting average of .233 so far this year. The Indians hold a team SLG% of .401 and they are recording 4.29 runs per outing (19th in MLB). They have been called out on strikes on 930 occasions (23rd in the league) and have recorded 834 base hits.

Cleveland bullpen pitchers have an inherited score percentage of 32.6% out of 138 inherited runners. Their relievers have stepped onto the mound 115 times in high leverage situations in addition to 95 occasions with runners on. With 93 save situations, the Indians have tallied 49 holds in addition to 12 blown saves. They are ranked 3rd in the league holding a save rate of 71.4%, and they have sent 363 relievers to the mound on the season. Cleveland has had bullpen pitchers enter the contest in 42 save chances and they have earned 30 saves.