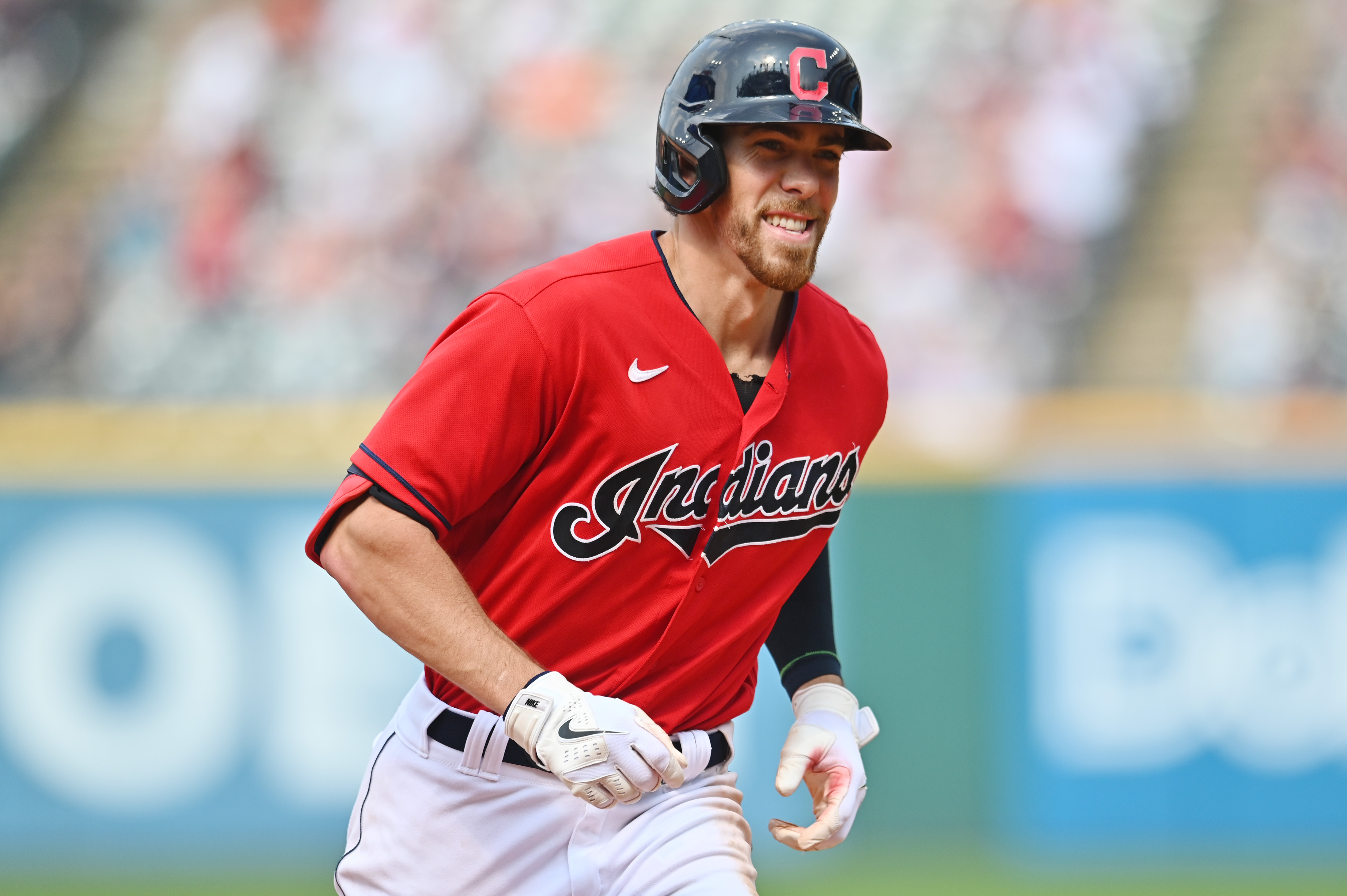 Eli Morgan and the Cleveland Indians (55-56, 2nd in AL Central) play the Oakland Athletics (65-48, 2nd in AL West) at Progressive Field on Thursday. The moneyline on this game has the Athletics coming in at -185 and the Indians are at +140. The over/under opens at 9. The pitchers taking the mound are Chris Bassitt and Eli Morgan.

The Athletics have accumulated 188 doubles as a unit and have knocked 137 balls out of the stadium. Oakland has a slugging rate of .404 and have been called out on strikes 963 times, while being walked on 379 occasions. As a team, the Oakland Athletics are recording 4.4 runs per game, which puts them at 16th in baseball. They have compiled 464 runs batted in as well as 871 hits on the season, while their batting average is sitting at .235. They have tallied 497 runs while having a team on-base percentage of .315.

Athletics pitchers have given up 117 home runs in addition to 436 runs (6th in MLB). They have walked 295 players from the other team and their FIP is 3.81 as a unit for the year. Their strikeout to walk ratio is 3.20 and the pitching staff has earned a collective WHIP of 1.20. The Athletics have a team ERA of 3.64 this season (7th in the league), and they have rung up 945 hitters.

Athletics bullpen pitchers have come into the game with runners on base 86 times as well as having 94 appearances in high leverage situations. The relievers have accumulated 47 holds on the year (24th in the league). The Athletics bullpen have recorded a save rate of 64.3% and has stepped onto the mound in 89 save situations. They have compiled 27 saves so far this season and have missed out on 15 of 42 save opportunities. The relievers have inherited 119 base runners so far this season with 34.5% of those players ended up scoring. The Athletics have dispatched 333 relievers to the mound so far this year.

The Oakland Athletics have a total of 2,987 putouts this year, as well as 896 assists and 46 errors. Their fielding rate sits at .988 which ranks 1st in the majors, and have accumulated 762 double plays. The Athletics have turned 70.4% of balls in play into outs out of their 8,961 innings on the diamond, which has them sitting 8th in the majors.

The Indians hold a team slugging % of .404 and they score 4.34 runs per contest (19th in the league). They have recorded 163 doubles, while taking a walk 299 times as well as notching 477 runs. Cleveland has tallied 139 long balls for the season to go along with 458 RBIs. They have been rung up on 939 occasions (23rd in the league) and have accounted for 845 hits. The Cleveland Indians have an on-base percentage of .299 and a team batting average of .234 for the season.

Cleveland relief pitchers have an inherited score percentage of 33.1% out of 139 inherited base runners. Their relievers have stepped onto the mound 115 times in high leverage situations and also on 96 occasions with runners on base. With 93 save situations, the Indians have recorded 49 holds in addition to 12 blown saves. They sit at 3rd in the league with a save percentage of 71.4%, and they have dispatched 367 relief pitchers to the hill on the season. Cleveland has had relievers take the mound in 42 save opportunities and they have earned 30 saves.

The Cleveland Indians have turned 88 double plays and have accounted for a fielding rate of .984 (18th in baseball). The Indians have recorded 933 assists, 62 errors and are sitting with 2,860 putouts on the season. Out of their 8,580 innings on the diamond, the Indians have accumulated a efficiency on defense of 69.7% (16th in baseball).

Thus far in his career, Morgan has surrendered 49 base hits while he has totaled 45 punch outs in 44 innings. He has conceded 30 earned runs while earning a WHIP of 1.263 and a FIP of 5.2. He has a strikeout to walk ratio of 6.43 and he has faced 189 batters during his pro baseball career. Morgan (1-4 record in his career) has earned a 6.09 earned run average while giving up 9.9 hits per nine innings.