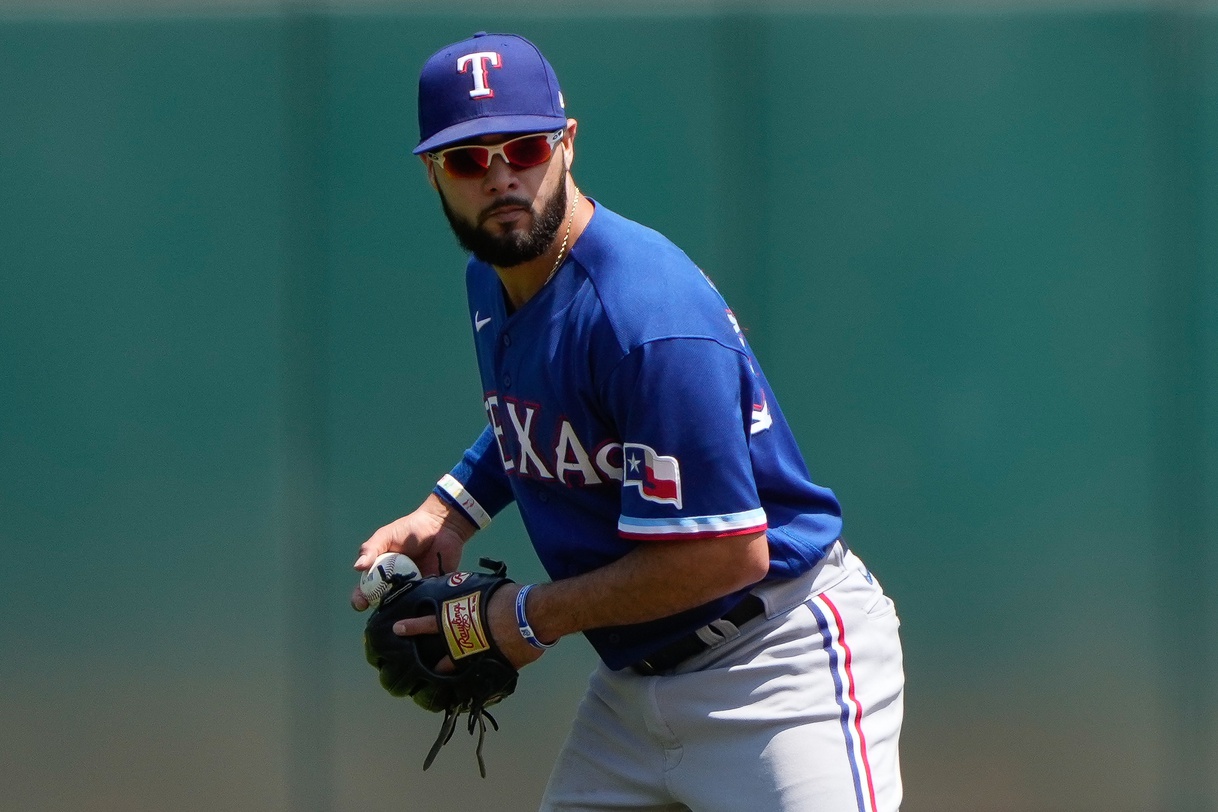 Oakland has a slugging rate of .406 and have been called out on strikes 982 times, while being walked on 396 occasions. They have recorded 491 runs batted in in addition to 902 base knocks so far this season, while their batting average is at .237. The Athletics have accounted for 195 doubles as a team and have knocked 142 balls out of the stadium. They have earned a total of 524 runs scored and have an OBP of .318. As a team, the Oakland Athletics are notching 4.6 runs/g, which puts them at 14th in baseball.

Athletics pitchers have conceded 117 home runs and also 442 runs in total (4th in baseball). They have walked 309 opposing players and their FIP comes in at 3.80 as a unit on the season. They have accumulated a K/BB ratio of 3.13 and their pitching staff holds a collective WHIP of 1.20. The Athletics are sitting with a team earned run average of 3.59 so far this year (4th in MLB), and their staff has struck out 968 batters.

The Athletics have turned 70.5% of balls hit into play into outs out of their 9,213 innings, which has them sitting at 6th in baseball. The Oakland Athletics have a total of 3,071 putouts over the course of the season, in addition to 922 assists and 49 errors. Their fielding rate is currently at .988 which puts them in 2nd in pro baseball, and have earned 779 double plays.

With 73 save situations, the Rangers have 37 holds in addition to 16 blown saves. Texas has called on relievers to enter the contest in 35 save opportunities and they have come away with 19 saves. Their relievers have come in 99 times in high leverage situations and also on 100 occasions with runners on. Texas bullpen pitchers have an inherited score percentage of 36.4% of 154 inherited base runners. They are ranked 25th in the league holding a save percentage of 54.3%, and they have sent 349 bullpen pitchers onto the field on the campaign.

In 9,084 innings on the field, the Rangers are sitting with a efficiency on defense of 69.2% (20th in professional baseball). The Texas Rangers have turned 103 double plays and hold a fielding percentage of .985 (12th in pro baseball). The Rangers have accrued 1,051 assists, 63 errors and have accounted for 3,028 putouts for the season.