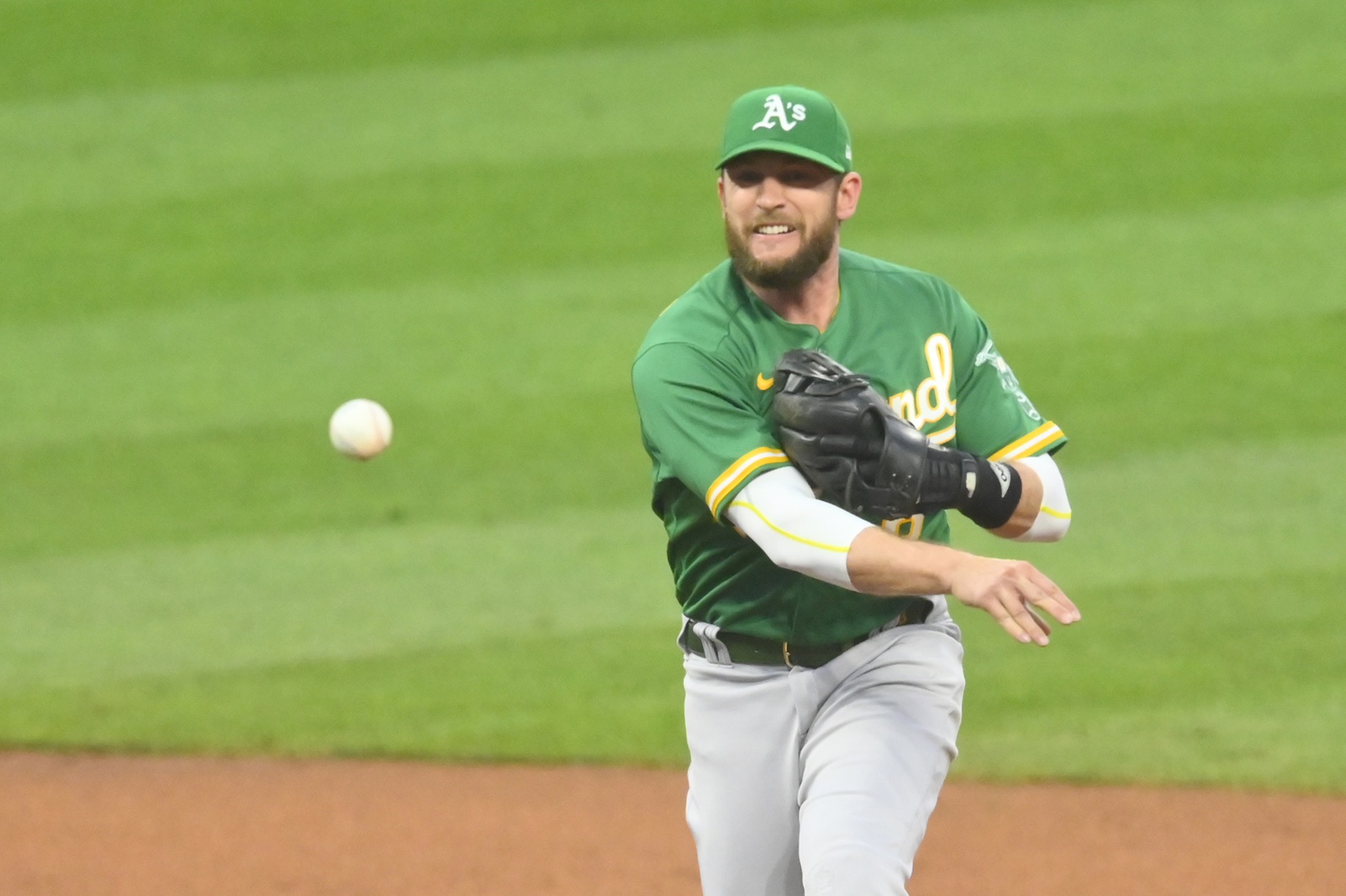 Kolby Allard and the Texas Rangers (41-75, 5th in AL West) host the Oakland Athletics (67-49, 2nd in AL West) at Globe Life Field on Sunday. The Rangers open this game at +170 while the Athletics are coming in at -227. The O/U opens at 9. The men taking the mound will be Sean Manaea and Kolby Allard.

Oakland has a slugging rate of .407 and have been called out on strikes 991 times, while taking a walk on 401 occasions. They have amassed 497 runs batted in as well as 911 base knocks so far this season, while their batting average is at .237. The Athletics have tallied 198 two-baggers as a squad and have hit 143 balls out of the park. They have a total of 530 runs while having a team OBP of .318. As a unit, the Oakland Athletics are compiling 4.6 runs per outing, which has them at 12th in the league.

Athletics pitchers have given up 119 home runs in addition to 450 runs (5th in baseball). Their pitching staff has walked 312 players from the other team and their FIP is 3.82 as a squad so far this season. They have a K/BB ratio of 3.12 and the pitching staff sits with a WHIP of 1.20. The Athletics have compiled a team ERA of 3.61 on the year (4th in MLB), and their staff has struck out 972 batters.

The Athletics have turned 70.5% of balls hit into play into outs in their 9,213 innings on the diamond, which ranks them 6th in pro baseball. The Oakland Athletics have amassed 3,071 putouts over the course of the season, in addition to 922 assists and 49 errors. Their fielding percentage is currently at .988 which puts them in 2nd in the majors, and have a total of 779 double plays.

Texas relievers have an inherited score rate of 35.9% out of their 156 inherited base runners. Their relievers have come in 101 times in high leverage situations and on 101 occasions with runners on. With 76 save situations, the Rangers have recorded 39 holds and 16 blown saves. They are ranked 24th in the league with a save percentage of 55.6%, and they have dispatched 353 relievers to the mound on the season. Texas has called on relievers to enter the contest in 36 save chances and they have come away with 20 saves.