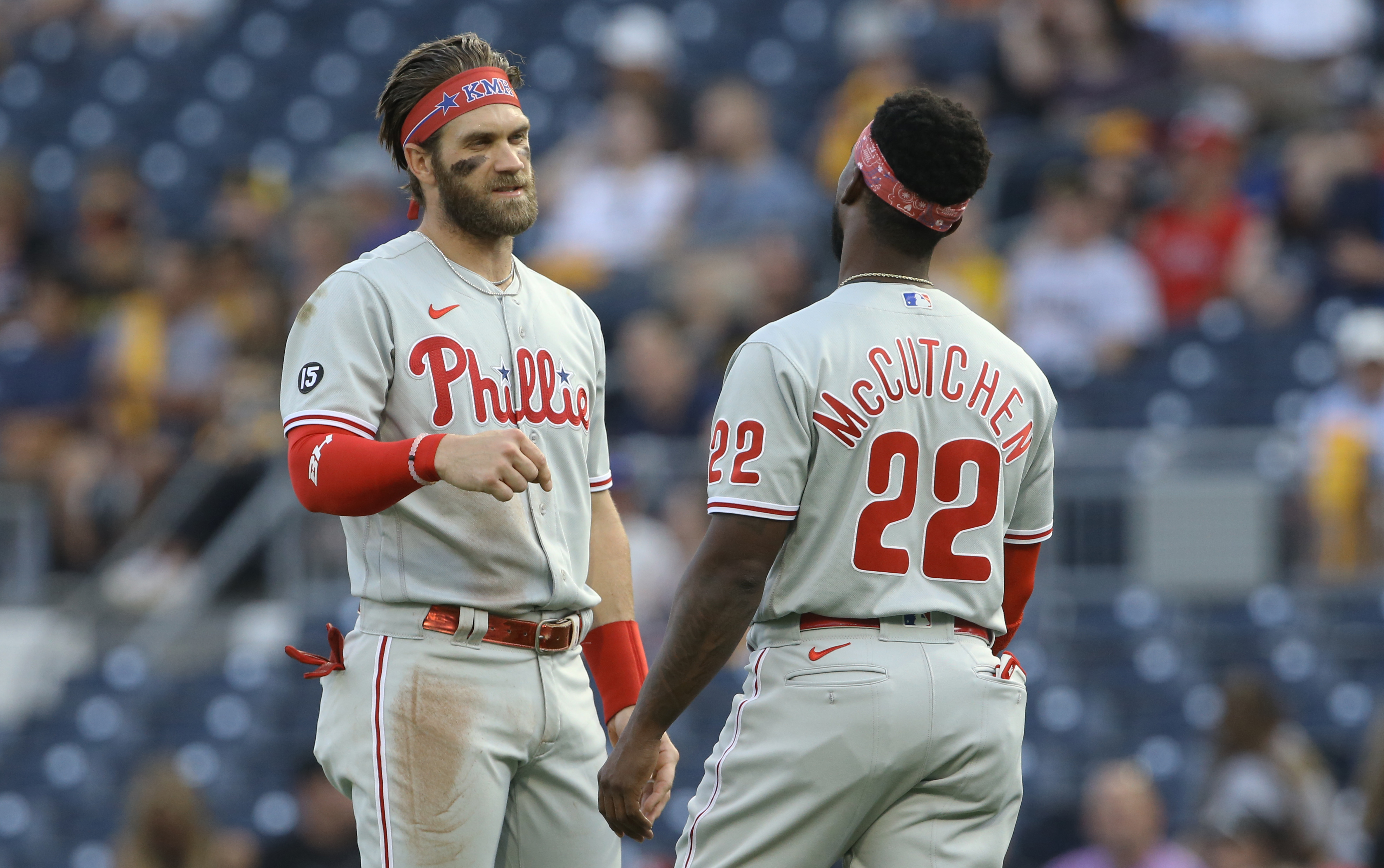 Patrick Corbin and the Washington Nationals (49-56, 4th in NL East) host the Philadelphia Phillies (52-53, 2nd in NL East) at Nationals Park on Tuesday. The Phillies open this contest at -175 while the Nationals are priced at +140. The total has been set at 8. The expected starting pitchers are Zack Wheeler and Patrick Corbin.

Philadelphia has a slugging percentage of .402 and have struck out 951 times, while drawing a walk on 374 occasions. They have 457 runs batted in and 839 hits for the season, while their team batting average comes in at .242. The Phillies have recorded 172 two-baggers as a unit and have hit 120 balls out of the park. They have 478 runs scored and hold an OBP of .320. As a squad, the Philadelphia Phillies are putting up 4.6 runs/g, which puts them at 13th in the league.

Phillies pitchers have relinquished 135 home runs and 498 total runs (19th in baseball). They have walked 327 opposing hitters and their FIP is 4.23 as a squad so far this season. Their strikeout to walk ratio sits at 2.90 and the pitching staff has earned a collective WHIP of 1.32. The Phillies have compiled a team ERA of 4.49 so far this year (18th in MLB), and the staff has struck out 949 hitters.

The Phillies have sent 330 relievers to the mound on the season. The bullpen pitchers have inherited 130 runners on the season and 44.6% of those players crossed the plate. They have recorded 23 saves this season and have blown 23 out of their 46 save opportunities. The Phillies bullpen have earned a save rate of 50.0% and has stepped onto the mound in 91 save situations. The bullpen have notched 41 holds on the year (28th in baseball). Phillies pitchers have gone to the mound with runners on 90 times in addition to having 108 appearances in high leverage situations.

The Phillies have transformed 68.0% of balls hit into play into outs out of their 8,229 innings on the diamond, which ranks them 25th in the majors. The Philadelphia Phillies have amassed 2,743 putouts over the course of the season, in addition to 938 assists and 63 errors. Their fielding rate is currently at .983 which puts them in 21st in pro baseball, and they have turned 681 double plays.

Washington has recorded 121 long balls on the campaign to go along with 439 runs batted in. They have put up 166 two-baggers, while taking a walk 328 times as well as scoring 460 runs. The Washington Nationals have recorded a team on-base percentage of .332 as well as a team batting average of .259 for the season. The Nationals hold a slugging percentage of .420 and they score 4.38 runs per outing (17th in the league). They have been called out on strikes on 852 occasions (26th in MLB) and have 892 hits.

Washington has had relief pitchers step onto the hill in 43 save chances and they have earned 25 saves. They sit at 21st in MLB holding a save percentage of 58.1%, and they have sent 353 relievers onto the field so far this season. Their bullpen pitchers have taken the field 103 times in high leverage situations and on 90 occasions with runners on base. Washington relievers hold an inherited score percentage of 38.6% of 132 inherited runners. Sitting with 103 save situations, the Nationals have recorded 58 holds in addition to 18 blown saves.