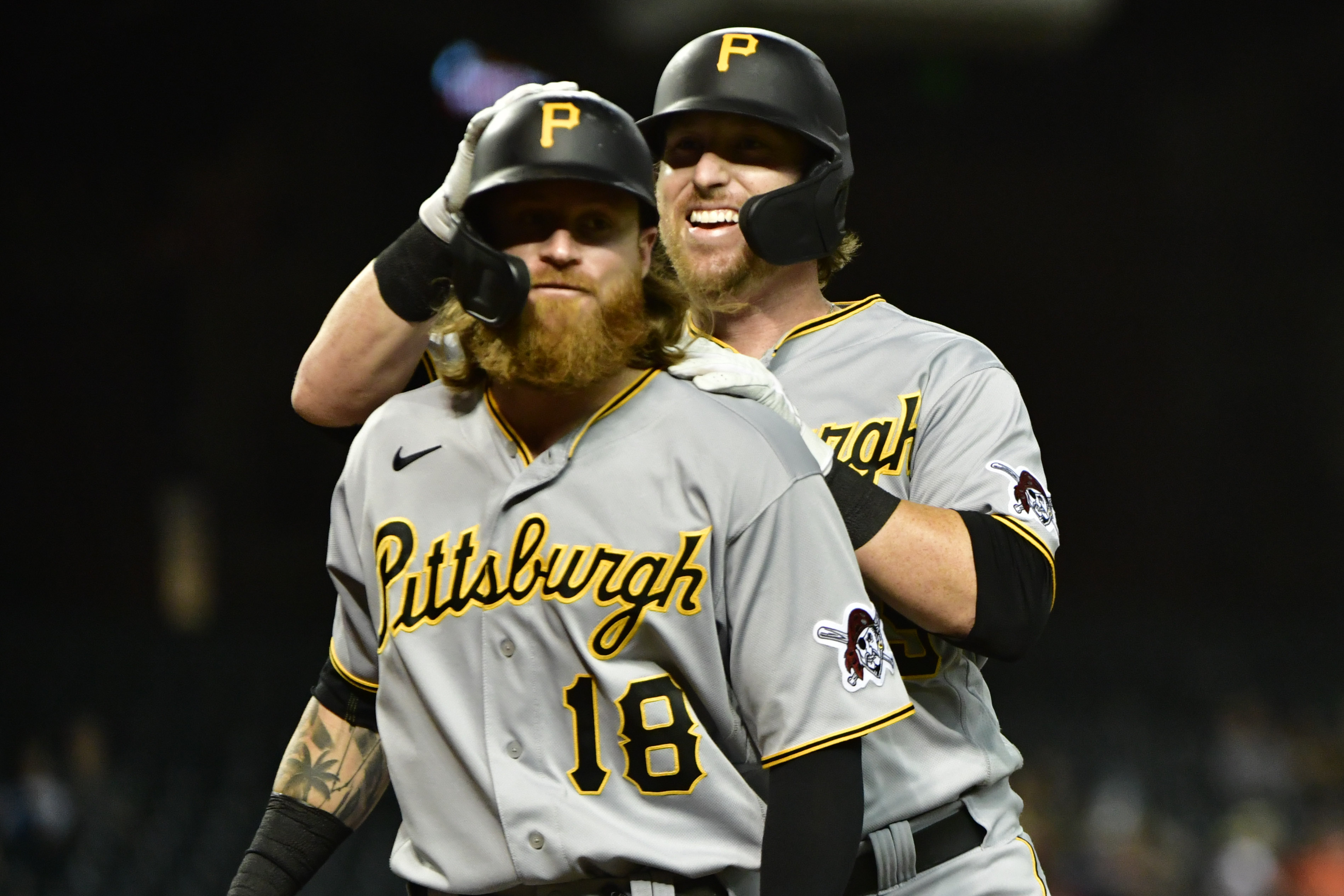 Great American Ball Park is the venue where Sonny Gray and the Cincinnati Reds (56-51, 2nd in NL Central) will take on the Pittsburgh Pirates (41-66, 5th in NL Central) on Thursday. The Reds open this contest at -286 while the Pirates are priced at +210. The O/U is set at 9.5. The pitchers who are expected to start will be Wil Crowe and Sonny Gray.

The Pirates have hit 165 doubles as a unit and have smacked 85 balls out of the park. Pittsburgh has a slugging % of .364 and have struck out 862 times, while taking a walk on 341 occasions. As a team, the Pittsburgh Pirates are recording 3.7 runs per outing, which puts them at 30th in the league. They have tallied 371 RBI's in addition to 840 base knocks this year, while their average at the plate is at .236. They have earned 394 runs scored while holding a team OBP of .308.

Pirates pitchers have conceded 133 home runs and also 545 runs in total (27th in MLB). They have walked 398 players from the other team and their FIP is 4.61 as a squad this year. They have earned a strikeout to walk ratio of 2.19 and their pitching staff holds a collective WHIP of 1.40. The Pirates have a team earned run average of 5.04 this season (28th in MLB), and their staff has struck out 871 batters.

Pirates bullpen pitchers have gone to the mound with runners on 83 times as well as having 81 appearances in high leverage situations. The relievers have a total of 46 holds on the season (25th in baseball). The Pirates bullpen have earned a save rate of 62.5% and stepped onto the hill in 72 save situations. They have recorded 15 saves over the course of the season and have blown 9 of 24 chances to get a save. The relief pitchers have inherited 139 base runners for the season with 34.5% of them ended up scoring. The Pirates have sent 372 relievers to the mound so far this season.

The Pittsburgh Pirates have 2,767 putouts at this point in the season, as well as 939 assists and 52 errors. Their fielding percentage is holding steady at .986 which puts them in 5th in baseball, and they have twisted 753 double plays. The Pirates have converted 69.1% of balls hit into play into outs in their 8,301 innings on the diamond, which ranks them 21st in the majors.

Cincinnati has called on bullpen pitchers to step onto the mound in 52 save opportunities and they have earned 29 saves. They rank 25th in MLB holding a save rate of 55.8%, and they have dispatched 397 relievers to the mound this season. Their bullpen pitchers have come in 140 times in high leverage situations and also on 121 occasions with base runners. Cincinnati bullpen pitchers have an inherited score percentage of 40.4% out of their 178 inherited base runners. With 107 save situations, the Reds have 53 holds and 23 blown saves.

In their 8,595 innings played, the Reds hold a efficiency on defense of 68.9% (23rd in professional baseball). The Cincinnati Reds have turned 78 double plays and have earned a fielding percentage of .984 (19th in baseball). The Reds have 940 assists, 63 errors and have a total of 2,865 putouts so far this season.