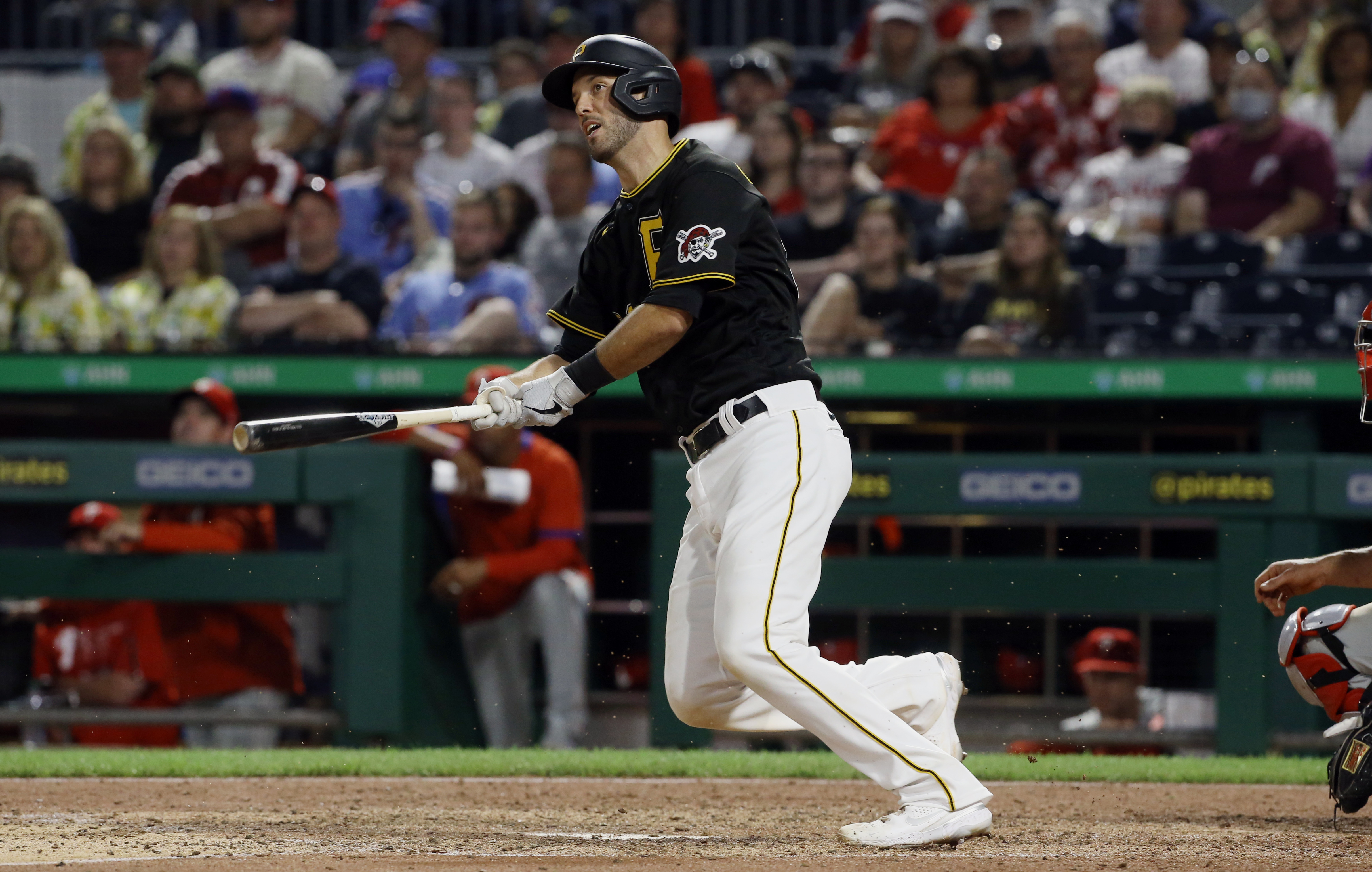 Great American Ball Park is the site where Wade Miley and the Cincinnati Reds (57-51, 2nd in NL Central) will play the Pittsburgh Pirates (41-67, 5th in NL Central) on Friday. The Pirates open this game at +160 while the Reds are priced at -213. The over/under opens at 9.5. The men taking the mound are JT Brubaker and Wade Miley.

Pittsburgh is slugging .364 and have struck out 862 times, while being walked on 341 occasions. They have accrued 371 RBI's as well as 840 hits for the season, and their team batting average sits at .236. The Pirates have earned 165 two-baggers as a unit and have smacked 85 baseballs out of the park. They are sitting with 394 runs scored while holding a team on-base percentage of .308. As a squad, the Pittsburgh Pirates are scoring 3.7 runs per contest, which is 30th in MLB.

The Pirates bullpen have a save rate of 62.5% and has come into the game in 72 save situations. The bullpen pitchers have inherited 139 base runners on the year with 34.5% of those players ended up scoring. Pirates relief pitchers have stepped onto the hill with players on base 83 times in addition to having 81 appearances in high leverage situations. The Pirates have dispatched 372 relief pitchers to the mound so far this year. The relief pitchers have accumulated 46 holds for the season (25th in baseball). They have accumulated 15 saves for the year and have not converted 9 out of their 24 chances to get a save.

Cincinnati has accumulated 140 home runs so far this season to go along with 502 RBIs. They have hit 190 doubles, while taking a walk 375 times as well as notching 526 runs. The Cincinnati Reds have an on-base percentage of .333 and a team batting average of .252 this year. The Reds have a SLG% of .425 and they are recording 4.92 runs per outing (7th in baseball). They have been called out on strikes on 959 instances (13th in baseball) and have a total of 914 hits.

With 107 save situations, the Reds have earned 53 holds and 23 blown saves. Cincinnati has had bullpen pitchers enter the game in 52 save chances and they have come away with 29 saves. Their relievers have come in 140 times in high leverage situations and on 121 occasions with runners on base. Cincinnati relievers hold an inherited score percentage of 40.4% out of 178 inherited runners. They are currently ranked 25th in the league holding a save percentage of 55.8%, and they have sent 397 relievers to the hill so far this season.

The Cincinnati Reds have turned 78 double plays and have notched a fielding percentage of .984 (19th in baseball). The Reds have recorded 940 assists, 63 errors and have a total of 2,865 putouts so far this season. In 8,595 innings on the diamond, the Reds are sitting with a defensive efficiency of 68.9% (23rd in baseball).