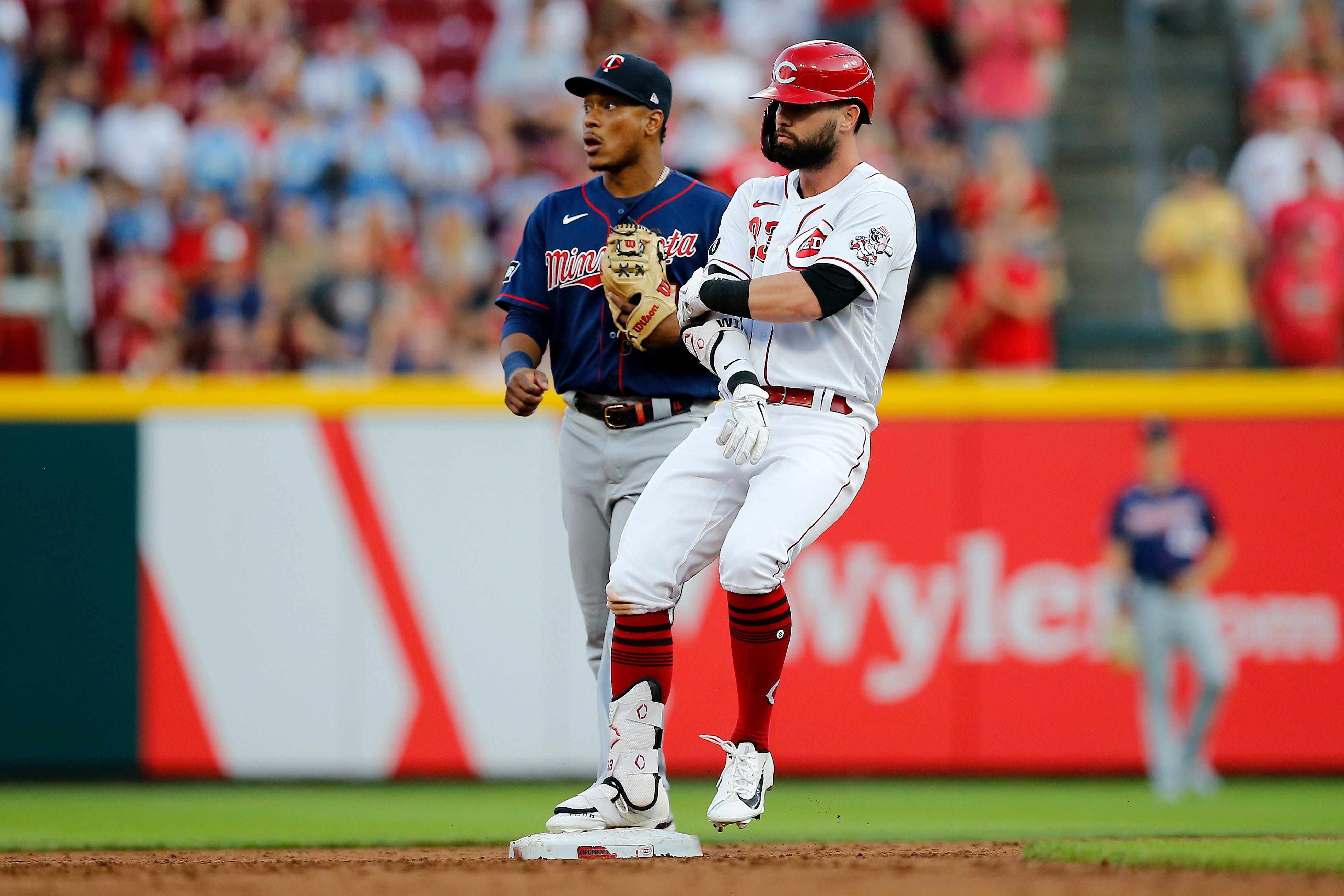 Mitch Keller and the Pittsburgh Pirates (41-68, 5th in NL Central) are headed to Great American Ball Park on Saturday where they'll meet the Cincinnati Reds (58-51, 2nd in NL Central). The Reds open this matchup at -192 while the Pirates are coming in at +145. The total has been set at 10. The expected starting pitchers are Mitch Keller and Vladimir Gutierrez.

As a team, the Pittsburgh Pirates are scoring 3.7 runs per outing, which puts them at 30th in MLB. They have notched a total of 400 runs and hold an on-base percentage of .308. The Pirates have accrued 169 two-baggers as a team and have smacked 85 balls out of the park. They have compiled 377 runs batted in and 855 base knocks on the campaign, and their team batting average sits at .236. Pittsburgh has a slugging percentage of .363 and have been rung up 885 times, while being walked on 348 occasions.

The Pirates are sitting with a team earned run average of 5.02 so far this year (28th in baseball), and the staff has rung up 889 batters. They have walked 402 opposing players and their FIP is 4.61 as a unit on the campaign. They have a K/BB ratio of 2.21 and the pitching staff holds a collective WHIP of 1.40. Pirates pitchers have yielded 137 home runs and also 556 total runs (27th in MLB).

The Pirates have turned 69.1% of balls hit into play into outs out of 8,445 innings, which has them ranked 21st in professional baseball. The Pittsburgh Pirates have accumulated 2,815 putouts for the season, as well as 952 assists and 53 errors. Their fielding percentage sits at .986 which puts them in 7th in MLB, and have a total of 767 double plays.

The Reds have a slugging percentage of .426 and they score 4.94 runs per outing (4th in MLB). They have recorded 192 doubles, while walking 382 times as well as putting up 539 runs. Cincinnati has accounted for 144 home runs this season as well as 515 runs batted in. They have struck out on 978 occasions (11th in the league) and have accounted for 932 hits. The Cincinnati Reds have accumulated a team on-base percentage of .333 and a team batting average of .252 for the season.

Cincinnati relievers hold an inherited score rate of 40.4% of 183 inherited base runners. Their relief pitchers have taken the field 142 times in high leverage situations and also on 124 occasions with base runners. With 113 save situations, the Reds have tallied 57 holds and also 23 blown saves. They are currently ranked 22nd in baseball holding a save rate of 57.4%, and they have sent 404 relievers to the hill on the season. Cincinnati has called on bullpen pitchers to enter the contest in 54 save chances and they have recorded 31 saves.

Gutierrez (6-3 career win-loss record) has a 4.39 ERA and has allowed 8.2 hits per nine innings. He has a K/BB ratio of 1.53 and he has gone up against 291 opposing batters during his MLB career. He has conceded a total of 33 earned runs while holding a WHIP of 1.360 and having a FIP of 5.8. So far in his MLB career, Gutierrez has given up 62 base knocks while he has tallied 46 strikeouts in 67 frames.