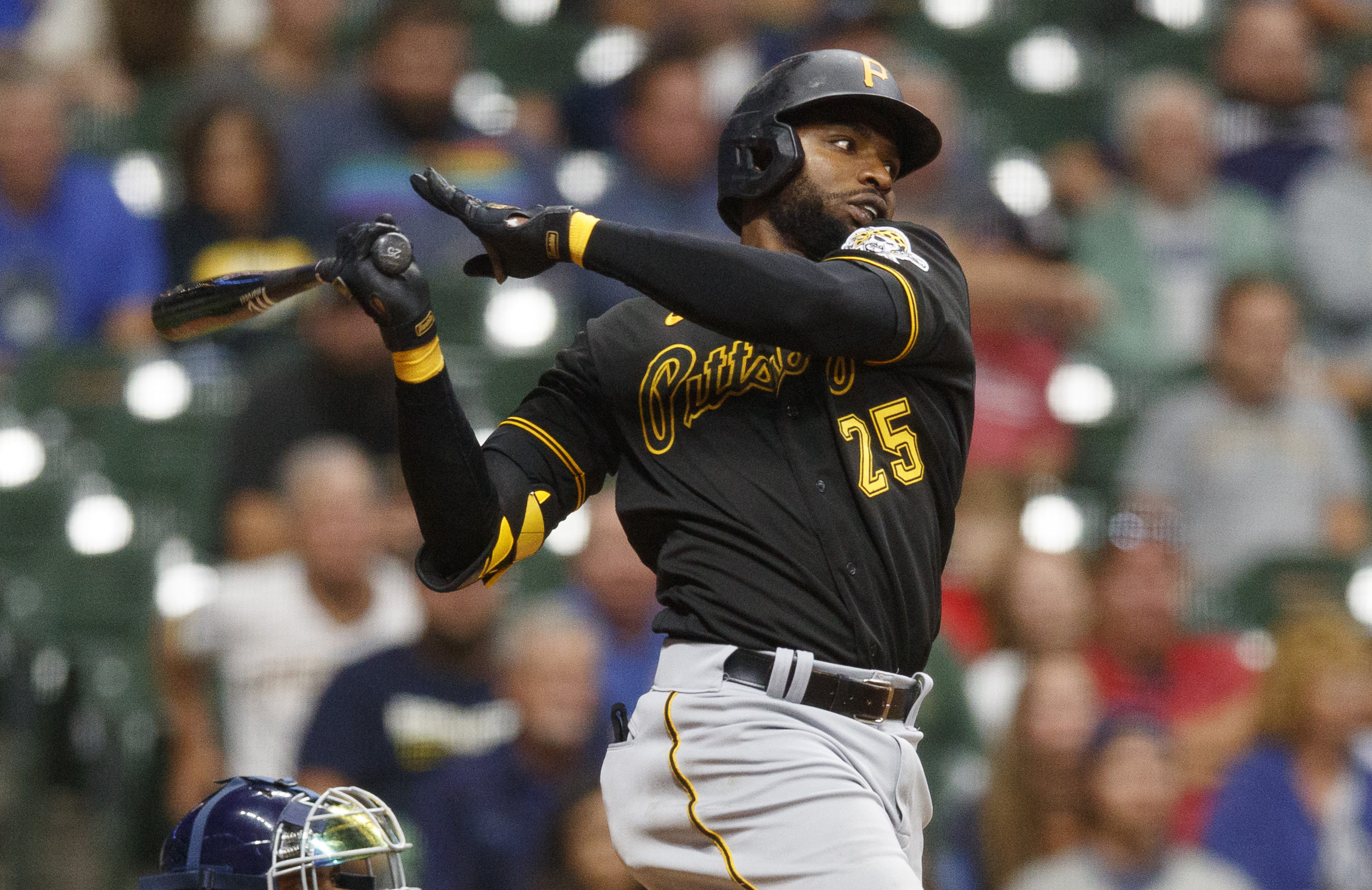 Bryse Wilson and the Pittsburgh Pirates (41-69, 5th in NL Central) travel to Great American Ball Park on Sunday where they'll meet the Cincinnati Reds (59-51, 2nd in NL Central). The Reds open this contest at -256 while the Pirates are priced at +190. The total is set at 9.5. The starting pitchers are Bryse Wilson and Tyler Mahle.

As a unit, the Pittsburgh Pirates are recording 3.6 runs per game, which is 30th in the league. They have notched a total of 400 runs scored while holding a team on-base percentage of .308. The Pirates have hit 170 doubles as a squad and have smacked 85 balls out of the stadium. They have amassed 377 runs batted in and 862 base knocks so far this year, while their average at the plate sits at .236. Pittsburgh has a slugging percentage of .362 and have struck out 893 times, while being walked on 350 occasions.

Pirates pitchers have relinquished 140 home runs and also 566 total runs (27th in MLB). They have walked 407 opposing batters and their FIP sits at 4.65 as a squad on the season. They have accumulated a K/BB ratio of 2.21 and their pitching staff has a collective WHIP of 1.40. The Pirates hold a team earned run average of 5.06 so far this season (28th in MLB), and the staff has struck out 898 batters.

Pirates relief pitchers have stepped onto the hill with players on base 84 times in addition to having 83 appearances in high leverage situations. The relievers have a total of 47 holds on the season (24th in the league). The Pirates relievers have recorded a save percentage of 60.0% and has entered the game in 74 save situations. They have accumulated 15 saves so far this season and have missed out on 10 out of their 25 chances to get a save. The relief pitchers have inherited 141 base runners so far this season and 35.5% of them crossed home plate. The Pirates have sent 381 relievers to the hill on the year.

The Pirates have turned 69.1% of balls in play into outs out of their 8,517 innings on the field, which has them ranked 21st in MLB. The Pittsburgh Pirates are sitting with 2,839 putouts this season, as well as 954 assists and 54 errors. Their fielding rate is currently at .986 which has them sitting 6th in the majors, and have earned 774 double plays.

Sitting with 113 save situations, the Reds have amassed 57 holds and also 23 blown saves. Cincinnati has had relief pitchers enter the contest in 54 save opportunities and they have come away with 31 saves. Their relievers have stepped onto the hill 142 times in high leverage situations in addition to 124 occasions with runners on. Cincinnati relievers hold an inherited score percentage of 40.4% of 183 inherited runners. They are currently ranked 21st in MLB holding a save rate of 57.4%, and they have sent 406 relievers onto the field on the year.

So far in his pro baseball career, Mahle has given up 414 base hits while tallying 451 strikeouts in 426 frames. Mahle (21-28 career record) holds a 4.46 earned run average while allowing 8.7 hits per nine innings. He has surrendered a total of 211 earned runs while earning a WHIP of 1.357 and being the owner of a FIP of 4.5. He has a K/BB ratio of 2.75 and he has gone up against 1,851 opposing hitters during his pro baseball career.