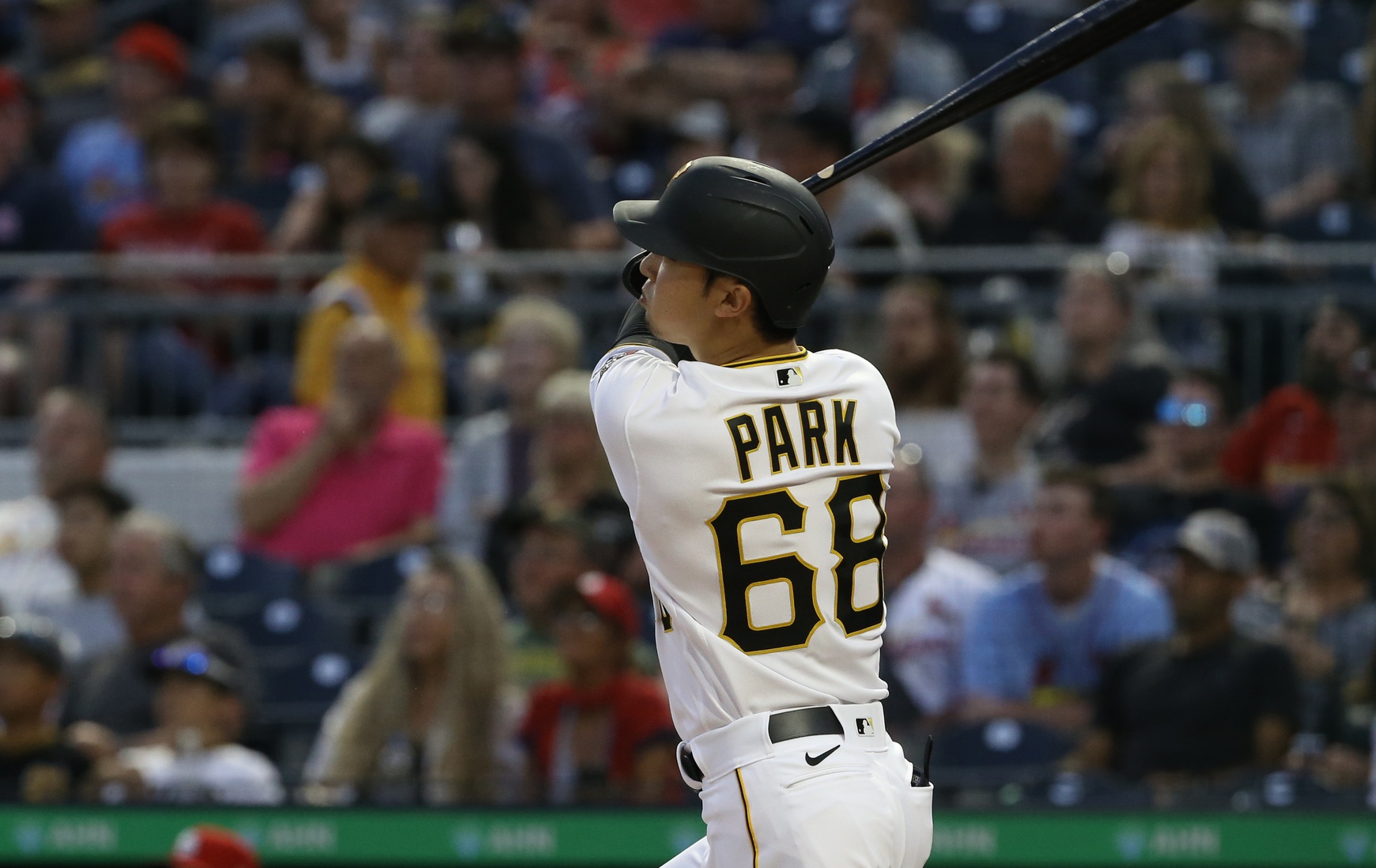 Dodger Stadium is the site where David Price and the Los Angeles Dodgers (71-46, 2nd in NL West) will take on the Pittsburgh Pirates (42-76, 5th in NL Central) on Monday. The line on this game has the Pirates coming in at +290 and the Dodgers are at -400. The total opens at 9. The starting pitchers will be Wil Crowe and David Price.

The Pirates have accumulated 182 doubles as a team and have hit 92 baseballs out of the stadium. Pittsburgh is slugging .364 and have been called out on strikes 952 times, while taking a walk on 363 occasions. As a squad, the Pittsburgh Pirates are putting up 3.6 runs/g, which ranks them 30th in baseball. They have 403 runs batted in and 913 hits this year, while their average at the plate is at .236. They have a total of 426 runs scored and hold an OBP of .306.

Pirates pitchers have relinquished 151 long balls in addition to 605 total runs (27th in baseball). Their pitching staff has walked 432 players from the other team and their FIP sits at 4.70 as a team on the campaign. They have a K/BB ratio of 2.20 and the pitching staff has recorded a WHIP of 1.42. The Pirates hold a team earned run average of 5.11 for the year (28th in MLB), and they have struck out 950 batters.

Pirates bullpen pitchers have come into the game with opponents on base 88 times in addition to having 85 appearances in high leverage situations. The relievers have a total of 47 holds so far this year (26th in MLB). The Pirates relief pitchers have compiled a save rate of 60.0% and has come into the game in 75 save situations. They have recorded 15 saves over the course of the season and have blown 10 of 25 save chances. The relief pitchers have inherited 149 runners on the year with 33.6% of those players ended up crossing the plate. The Pirates have sent 402 relievers to the hill for the year.

The Pittsburgh Pirates have a tally of 3,010 putouts on the year, as well as 1,005 assists and 57 errors. Their fielding rate is at .986 which is 7th in professional baseball, and have a total of 824 double plays. The Pirates have turned 68.8% of balls hit into play into outs out of 9,030 innings, which ranks them 22nd in baseball.

Los Angeles has accounted for 160 home runs so far this year to go along with 579 runs batted in. They have recorded 184 two-baggers, while walking 461 times as well as racking up 605 runs. The Los Angeles Dodgers have tallied a team on-base percentage of .334 and a team batting average of .245 for the season. The Dodgers have a team slugging percentage of .422 and they earn 5.17 runs per game (2nd in the league). They have been rung up on 1,046 occasions (13th in baseball) and have earned a total of 974 hits.

Los Angeles has called on relievers to enter the contest in 57 save opportunities and they have earned 33 saves. They are ranked 20th in the league with a save rate of 57.9%, and they have sent 416 relievers onto the field this season. Their relievers have stepped onto the hill 142 times in high leverage situations and on 121 occasions with runners on. Los Angeles relievers have an inherited score rate of 23.7% of 169 inherited runners. Sitting with 129 save situations, the Dodgers have recorded 70 holds and also 24 blown saves.

Out of their 9,381 innings on the field, the Dodgers are sitting with a efficiency on defense of 71.6% (3rd in the majors). The Los Angeles Dodgers have turned 71 double plays and own a fielding percentage of .984 (19th in MLB). The Dodgers have recorded 947 assists, 68 errors and have earned 3,127 putouts over the course of the season.