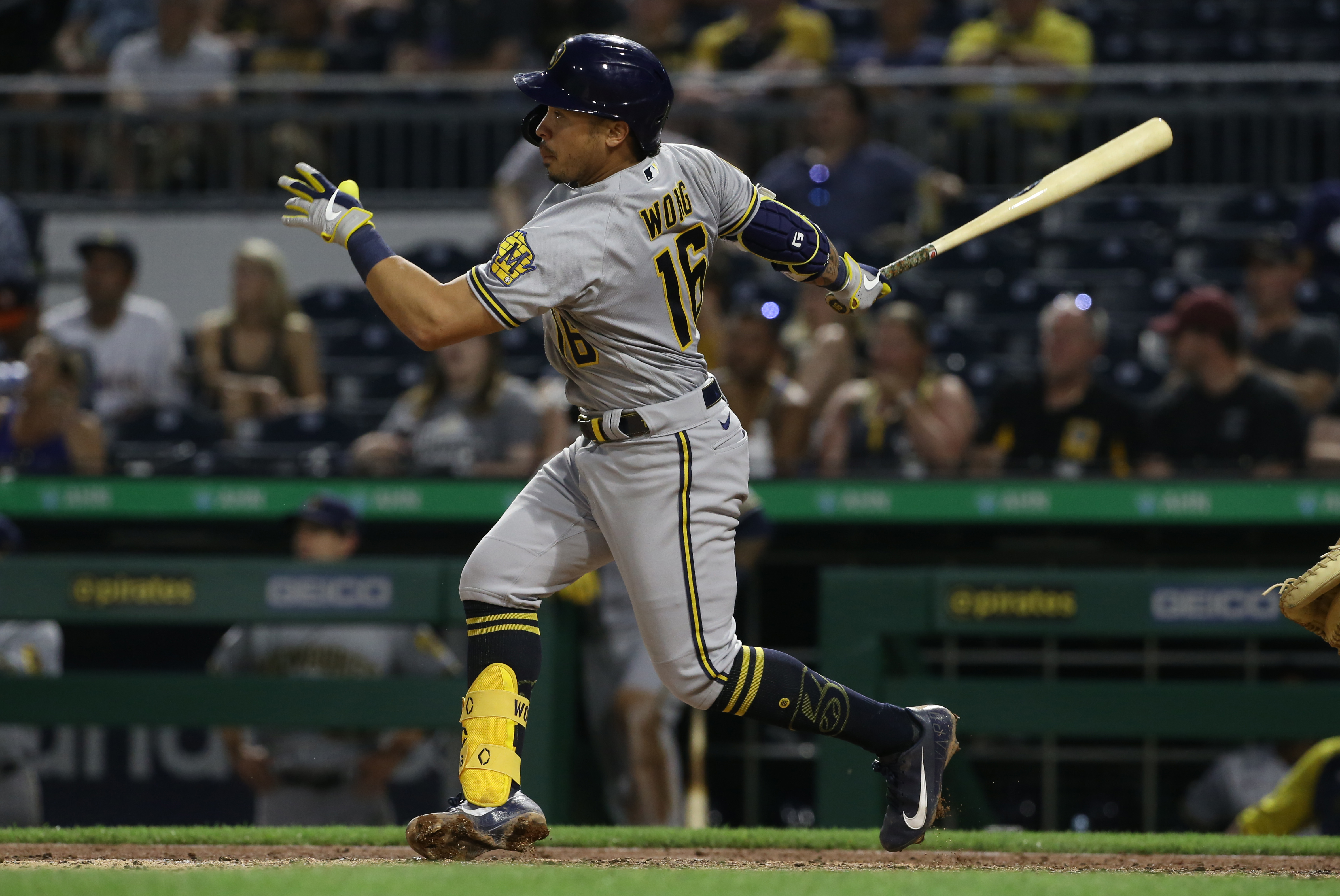 Steven Brault and the Pittsburgh Pirates (40-66, 5th in NL Central) travel to American Family Field on Wednesday where they'll take on the Milwaukee Brewers (64-43, 1st in NL Central). The Brewers open this matchup at -250 while the Pirates are coming in at +185. The over/under is set at 9. The pitchers who are expected to start will be Steven Brault and Freddy Peralta.

Pittsburgh is slugging .366 and have been called out on strikes 846 times, while being walked on 330 occasions. They have recorded 361 runs batted in in addition to 826 base knocks this year, and their team batting average is sitting at .237. The Pirates have earned 162 two-baggers as a squad and have hit 85 baseballs out of the stadium. They have a total of 384 runs scored and hold an OBP of .308. As a team, the Pittsburgh Pirates are notching 3.7 runs per contest, which ranks them 30th in the league.

The Pirates have compiled a team ERA of 5.03 this season (28th in MLB), and the staff has struck out 861 hitters. Their strikeout to walk ratio is 2.22 and the pitching staff sits with a WHIP of 1.40. Pirates pitchers have allowed 131 home runs and also 534 total runs (27th in baseball). Their pitching staff has walked 387 players from the other team and their FIP comes in at 4.58 as a team this year.

The Pirates relievers have earned a save rate of 65.2% and has come into the game in 70 save situations. The relief pitchers have inherited 138 base runners this season with 34.1% of those players ended up scoring. Pirates bullpen pitchers have entered the contest with runners on 82 times and also have had 78 appearances in high leverage situations. The Pirates have sent 365 relievers to the mound this season. The relievers have racked up 45 holds on the season (25th in MLB). They have recorded 15 saves over the course of the season and have blown 8 out of their 23 chances to get a save.

The Pirates have turned 68.9% of balls in play into outs out of their 8,139 innings on the diamond, which has them ranked 22nd in MLB. The Pittsburgh Pirates are sitting with 2,713 putouts so far this season, in addition to 925 assists and 52 errors. Their fielding percentage is at .986 which is 7th in MLB, and they have twisted 739 double plays.

The Brewers hold a slugging % of .388 and they earn 4.52 runs per contest (14th in baseball). They have 154 two-baggers, while walking 400 times as well as notching 479 runs. Milwaukee has compiled 128 home runs on the season and 457 RBIs. They have been called out on strikes on 1,020 instances (3rd in baseball) and have earned 796 base knocks. The Milwaukee Brewers have accounted for an on-base percentage of .316 in addition to a batting average of .227 over the course of the season.

Sitting with 99 save situations, the Brewers have 53 holds and also 19 blown saves. Milwaukee has called on relief pitchers to enter the game in 45 save chances and they have walked away with 26 saves. Their relief pitchers have stepped onto the hill 125 times in high leverage situations and on 62 occasions with base runners. Milwaukee bullpen pitchers have an inherited score percentage of 33.7% out of their 83 inherited base runners. They are ranked 22nd in baseball holding a save percentage of 57.8%, and they have sent 337 relievers to the mound over the course of the season.

In their 8,505 innings on the diamond, the Brewers are sitting with a defensive efficiency of 71.4% (4th in professional baseball). The Milwaukee Brewers have turned 65 double plays and own a fielding percentage of .984 (14th in MLB). The Brewers have accrued 885 assists, 59 errors and have a total of 2,835 putouts on the campaign.