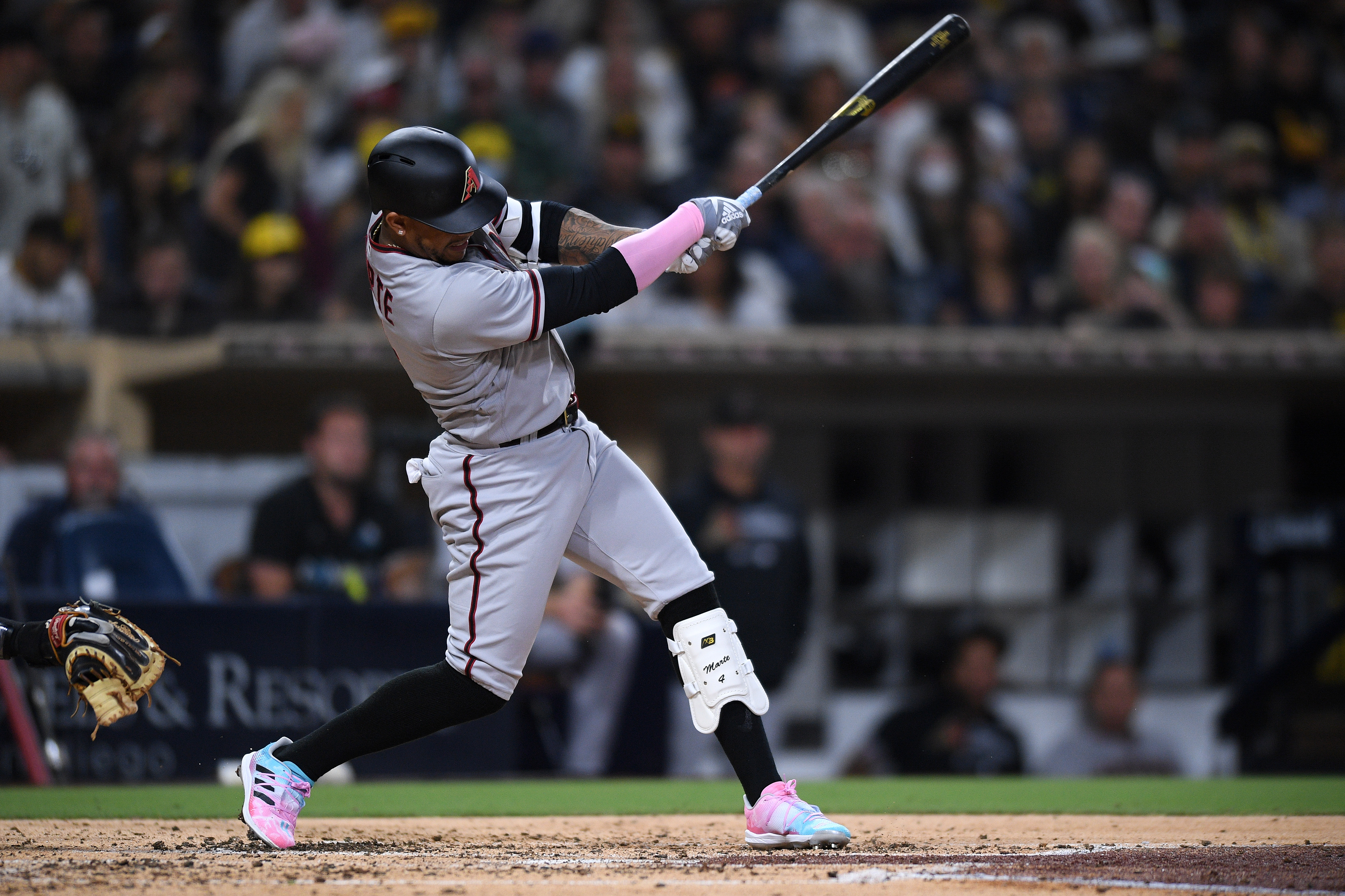 Chase Field is the site where Taylor Clarke and the Arizona Diamondbacks (35-79, 5th in NL West) will play the San Diego Padres (66-49, 3rd in NL West) on Thursday. The Diamondbacks open this game at +140 while the Padres are priced at -185. The O/U has been set at 8.5. The expected starting pitchers are Yu Darvish and Taylor Clarke.

San Diego is slugging .413 and have been rung up 947 times, while taking a walk on 432 occasions. They have accounted for 523 runs batted in as well as 934 hits over the course of the season, while their team batting average is .248. The Padres have recorded 180 two-baggers as a unit and have hit 137 baseballs out of the park. They have earned a total of 548 runs while holding a team on-base percentage of .329. As a team, the San Diego Padres are scoring 4.8 runs per contest, which is 10th in the league.

The Padres relief pitchers have accumulated a save percentage of 64.9% and has come into the game in 131 save situations. The relievers have inherited 92 runners this season and 25.0% of them crossed home plate. Padres relief pitchers have entered the contest with runners on base 66 times and also have had 105 appearances in high leverage situations. The Padres have sent 421 relief pitchers to the mound this season. The bullpen have a total of 72 holds on the campaign (2nd in MLB). They have recorded 37 saves so far this season and have missed out on 20 of their 57 save opportunities.

The Diamondbacks have a team slugging percentage of .373 and they are recording 4.11 runs per game (25th in MLB). They have put up 203 two-baggers, while taking a walk 388 times as well as scoring 464 runs. Arizona has 98 long balls on the campaign to go along with 439 RBIs. They have been called out on strikes on 1,027 instances (8th in MLB) and have earned 885 base hits. The Arizona Diamondbacks are sitting with an OBP of .308 and a batting average of .232 on the season.

Sitting with 86 save situations, the Diamondbacks have recorded 48 holds and 21 blown saves. Arizona has had relief pitchers step onto the hill in 36 save opportunities and they have earned 15 saves. Their relievers have stepped onto the mound 103 times in high leverage situations and on 96 occasions with runners on. Arizona bullpen pitchers hold an inherited score rate of 33.3% out of their 144 inherited base runners. They rank 30th in baseball holding a save percentage of 41.7%, and they have sent 389 relievers onto the field this season.

Clarke (9-5 career win-loss mark) holds a 4.89 earned run average while allowing 8.8 hits per nine innings. He has a K/BB ratio of 2.30 and he has gone up against 706 hitters in his pro baseball career. He has conceded a total of 89 earned runs while earning a WHIP of 1.350 and being the owner of a FIP of 5.4. During his pro baseball career, Clarke has surrendered 160 base hits while he has earned 140 punch outs in 163 frames.