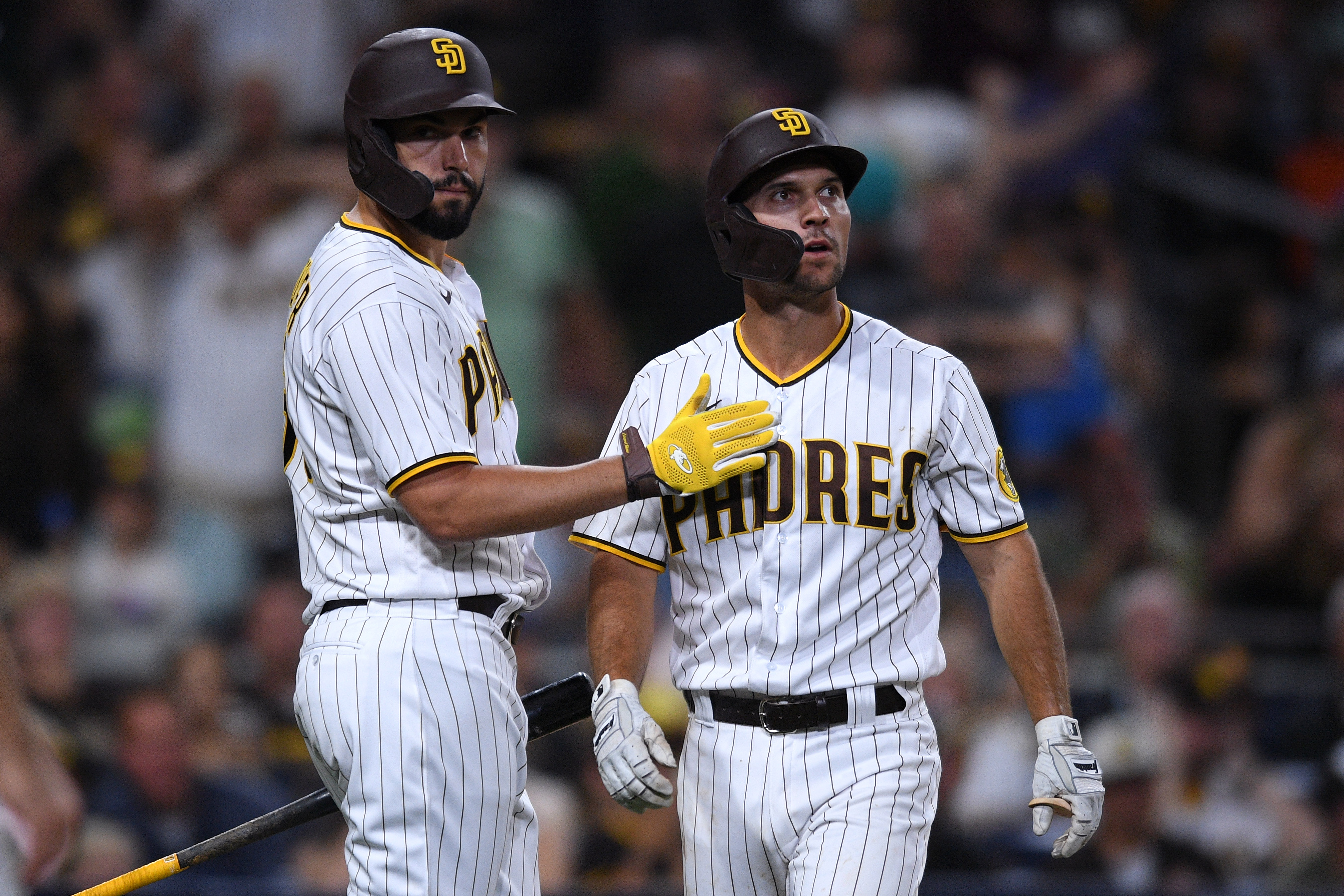 Chase Field is the venue where Taylor Widener and the Arizona Diamondbacks (35-80, 5th in NL West) will take on the San Diego Padres (66-50, 3rd in NL West) on Friday. The line on this matchup has the Padres coming in at -152 and the Diamondbacks are at +120. The total has been set at 8.5. The expected starting pitchers are Blake Snell and Taylor Widener.

As a team, the San Diego Padres are notching 4.8 runs per game, which has them sitting at 10th in baseball. They have notched a total of 554 runs and have an on-base percentage of .329. The Padres have accrued 184 two-baggers as a squad and have hit 137 balls out of the park. They have tallied 528 runs batted in as well as 950 base knocks over the course of the season, while their average at the plate is sitting at .248. San Diego is slugging .411 and have been rung up 965 times, while taking a walk on 436 occasions.

Padres pitchers have conceded 131 home runs and 453 total runs (7th in MLB). They have walked 359 opposing batters and their FIP is 3.90 as a unit on the campaign. They have earned a strikeout to walk ratio of 3.10 and the pitching staff holds a collective WHIP of 1.22. The Padres have a team earned run average of 3.57 on the year (4th in the league), and the staff has rung up 1,113 batters.

The San Diego Padres have earned 3,083 putouts on the campaign, in addition to 1,027 assists and 66 errors. Their fielding rate is holding steady at .984 which ranks 17th in pro baseball, and they have twisted 799 double plays. The Padres have transformed 69.6% of balls hit into play into outs out of their 9,249 innings, which has them sitting at 17th in professional baseball.

Arizona has 99 home runs this season to go along with 448 runs batted in. They have 209 doubles, while taking a walk 395 times and putting up 473 runs. The Arizona Diamondbacks are sitting with a team on-base percentage of .308 and a batting average of .232 so far this season. The Diamondbacks have a SLG% of .373 and they earn 4.11 runs per game (25th in baseball). They have been rung up on 1,044 occasions (8th in baseball) and have recorded 901 base hits.

Arizona has had bullpen pitchers take the mound in 36 save opportunities and they have come away with 15 saves. They are ranked 30th in baseball with a save percentage of 41.7%, and they have sent 396 bullpen pitchers onto the diamond for the year. Their relief pitchers have stepped onto the mound 106 times in high leverage situations and also on 98 occasions with base runners. Arizona bullpen pitchers hold an inherited score rate of 34.0% out of their 147 inherited base runners. Sitting with 86 save situations, the Diamondbacks have 48 holds and 21 blown saves.

In his MLB career, Widener has conceded 59 hits while he has tallied 72 punch outs in 66 innings pitched. He has conceded a total of 35 earned runs while holding a WHIP of 1.394 and having a FIP of 6.0. He has a K/BB ratio of 2.18 and he has gone up against 297 batters in his pro baseball career. Widener (1-2 career win-loss mark) has earned a 4.77 earned run average while allowing 8.0 hits per nine innings.