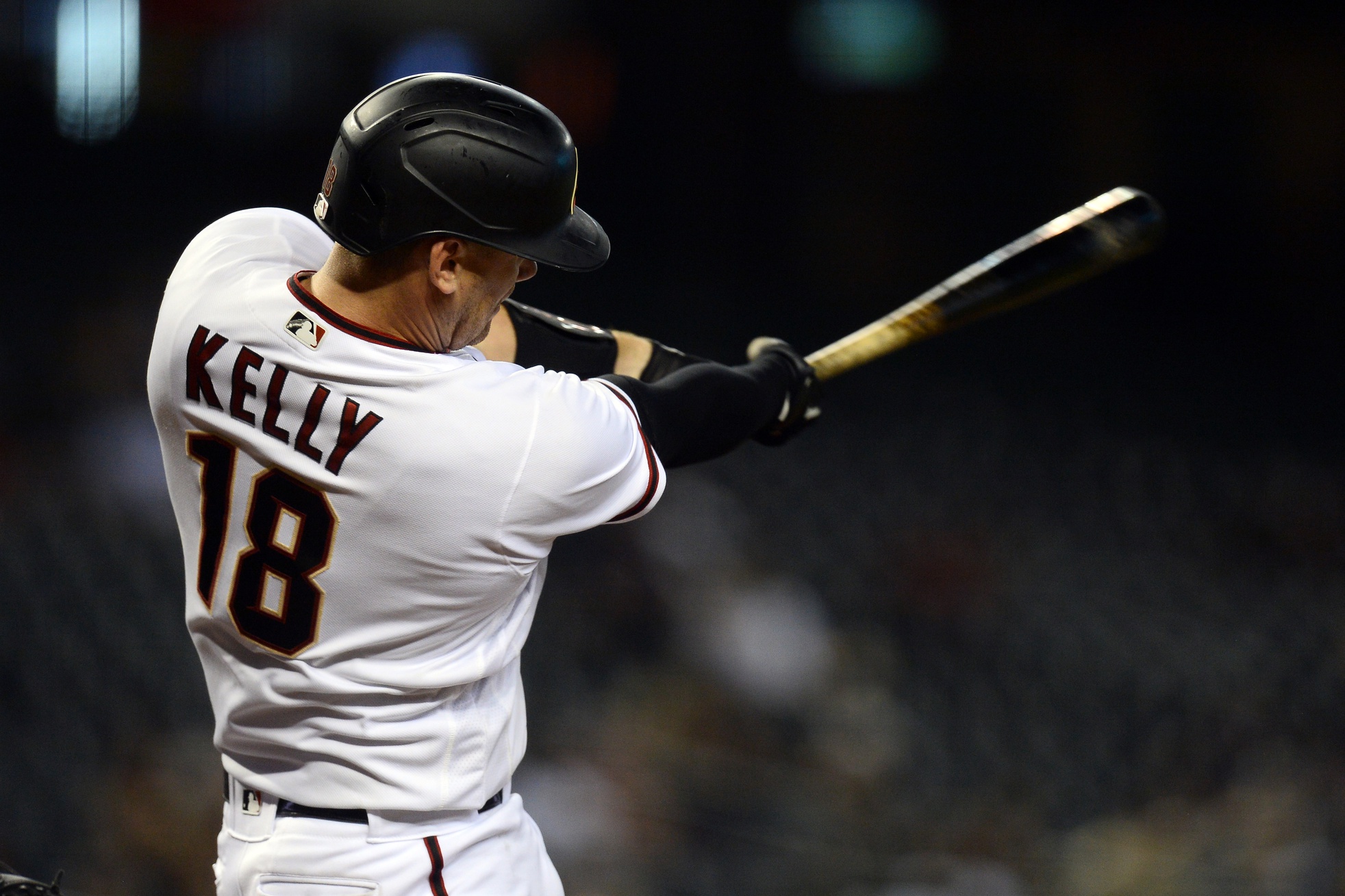 Tyler Gilbert and the Arizona Diamondbacks (36-80, 5th in NL West) host the San Diego Padres (66-51, 3rd in NL West) at Chase Field on Saturday. The odds on this game have the Padres coming in at -200 and the Diamondbacks are at +155. The total is set at 8.5. The pitchers taking the mound are Joe Musgrove and Tyler Gilbert.

The Padres have a team earned run average of 3.64 for the year (6th in the league), and their staff has struck out 1,123 hitters. They have walked 366 batters and their FIP is 3.91 as a squad over the course of the season. They have a K/BB ratio of 3.07 and their pitching staff holds a collective WHIP of 1.23. Padres pitchers have allowed 132 home runs in addition to 465 runs in total (9th in the league).

The Padres have dispatched 436 relievers to the hill for the season. The bullpen pitchers have inherited 101 runners this year with 25.7% of those runners ended up scoring. They have earned 38 saves on the season and have missed out on 21 of their 59 save chances. The Padres relievers have accumulated a save rate of 64.4% and has entered the game in 136 save situations. The relievers have a total of 75 holds this season (2nd in MLB). Padres pitchers have stepped onto the hill with opponents on base 71 times and also have had 109 appearances in high leverage situations.

The Diamondbacks have a team slugging % of .375 and they average 4.18 runs per contest (21st in baseball). They have notched 212 two-baggers, while taking a walk 402 times as well as scoring 485 runs. Arizona is sitting with 100 home runs over the course of the season and 460 RBIs. They have been rung up on 1,054 occasions (8th in baseball) and have tallied 916 hits. The Arizona Diamondbacks have accounted for a team on-base percentage of .310 and a batting average of .233 so far this year.

Arizona bullpen pitchers have an inherited score percentage of 33.8% out of 148 inherited base runners. Their bullpen pitchers have taken the field 106 times in high leverage situations and on 99 occasions with runners on base. With 86 save situations, the Diamondbacks have earned 48 holds and 21 blown saves. They are currently ranked 30th in the league with a save rate of 41.7%, and they have sent 400 relievers to the mound over the course of the season. Arizona has had relief pitchers enter the game in 36 save opportunities and they have earned 15 saves.

So far in his pro baseball career, Gilbert has conceded 2 base knocks and he has 5 K's in 3 innings pitched. He has surrendered 0 ER's while holding a WHIP of 1.091 and a FIP of 2.1. His strikeout to walk ratio is 2.50 and he has faced 14 batters during his pro baseball career. Gilbert (0-1 mark in his career) holds a 0.00 earned run average while surrendering 4.9 hits per nine innings.