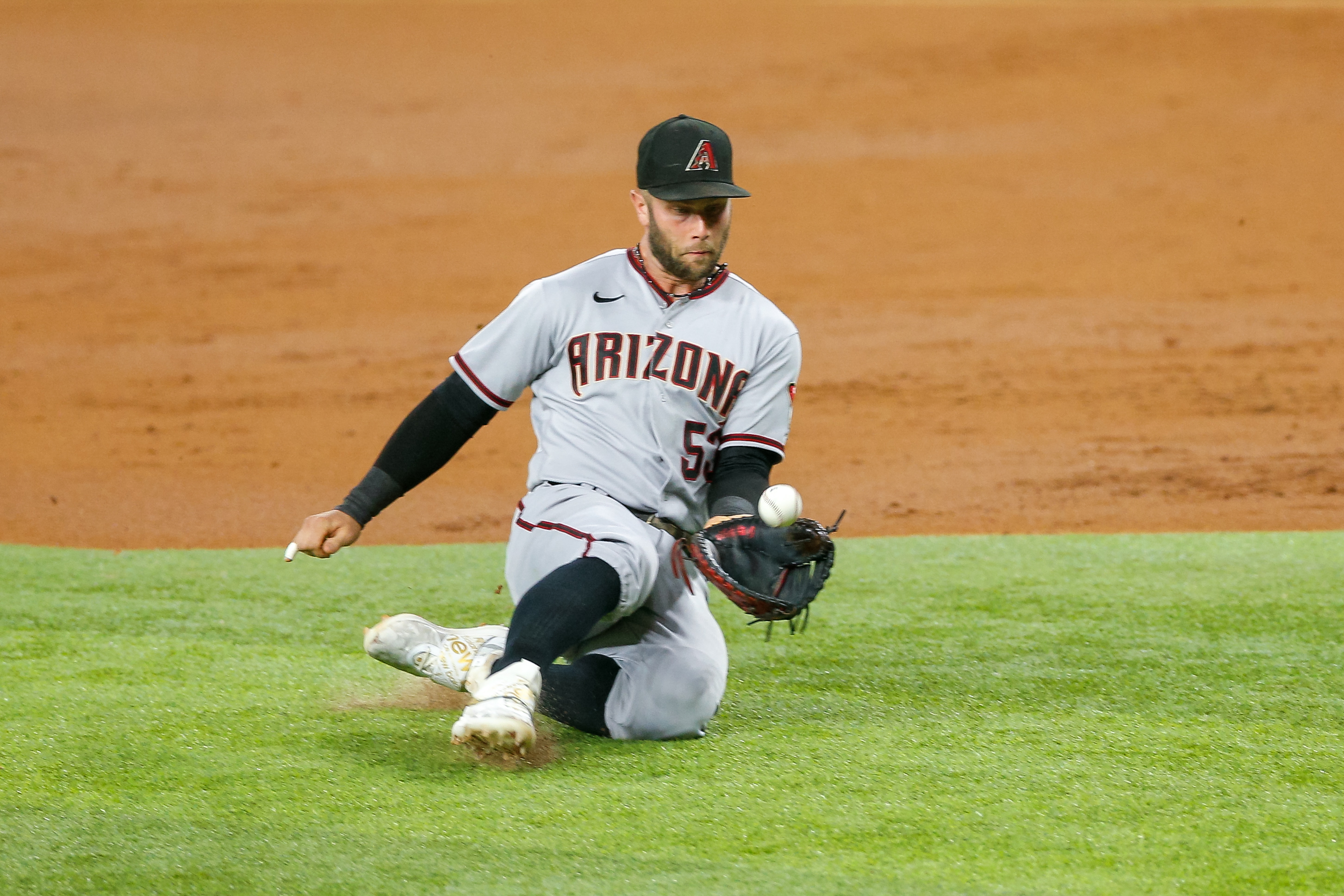 Zac Gallen and the Arizona Diamondbacks (33-74, 5th in NL West) host the San Francisco Giants (67-39, 1st in NL West) at Chase Field on Wednesday. The line on this game has the Giants coming in at -172 and the Diamondbacks are at +135. The total is set at 8.5. The expected starting pitchers are Kevin Gausman and Zac Gallen.

The Giants have accrued 163 doubles as a unit and have smacked 158 balls out of the park. San Francisco has a slugging percentage of .438 and have struck out 983 times, while taking a walk on 401 occasions. As a team, the San Francisco Giants are notching 4.9 runs per game, which ranks them 8th in the league. They have compiled 486 RBI's as well as 857 hits on the year, and their team batting average is .245. They have earned a total of 510 runs and hold an OBP of .328.

The Giants have an ERA of 3.37 on the season (3rd in MLB), and the staff has rung up 914 batters. They have earned a strikeout to walk ratio of 3.34 and their pitching staff has a collective WHIP of 1.12. Giants pitchers have yielded 108 long balls in addition to 391 total runs (2nd in MLB). They have walked 274 opposing batters and their FIP sits at 3.72 as a unit this year.

Giants pitchers have entered the contest with runners on 69 times and also have had 114 appearances in high leverage situations. The relievers are sitting with 69 holds for the year (2nd in the league). The Giants relievers have recorded a save percentage of 66.7% and has entered the game in 129 save situations. They have recorded 38 saves this season and have missed out on 19 out of their 57 save chances. The bullpen pitchers have inherited 103 base runners over the course of the season and 39.8% of those players earned a run for their team. The Giants have sent 362 relief pitchers to the hill this year.

The San Francisco Giants have notched a total of 2,801 putouts on the year, in addition to 953 assists and 49 errors. Their fielding percentage is currently at .987 which has them ranked 3rd in professional baseball, and have a total of 606 double plays. The Giants have transformed 72.0% of balls in play into outs out of 8,403 innings on the diamond, which ranks them 1st in the majors.

The Diamondbacks have a team slugging percentage of .377 and they average 4.13 runs per game (23rd in the league). They have put up 192 doubles, while walking 366 times and putting up 438 runs. Arizona has tallied 95 home runs on the year as well as 414 runs batted in. They have been called out on strikes on 954 occasions (10th in the league) and have earned a total of 833 base hits. The Arizona Diamondbacks have recorded a team on-base percentage of .309 as well as a batting average of .233 this year.

With 81 save situations, the Diamondbacks have earned 46 holds and 20 blown saves. Arizona has called on relievers to step onto the mound in 33 save opportunities and they have recorded 13 saves. Their relievers have come in 94 times in high leverage situations in addition to 89 occasions with runners on. Arizona relievers hold an inherited score percentage of 30.3% out of 132 inherited runners. They sit at 30th in MLB holding a save percentage of 39.4%, and they have sent 368 relievers onto the field over the course of the season.