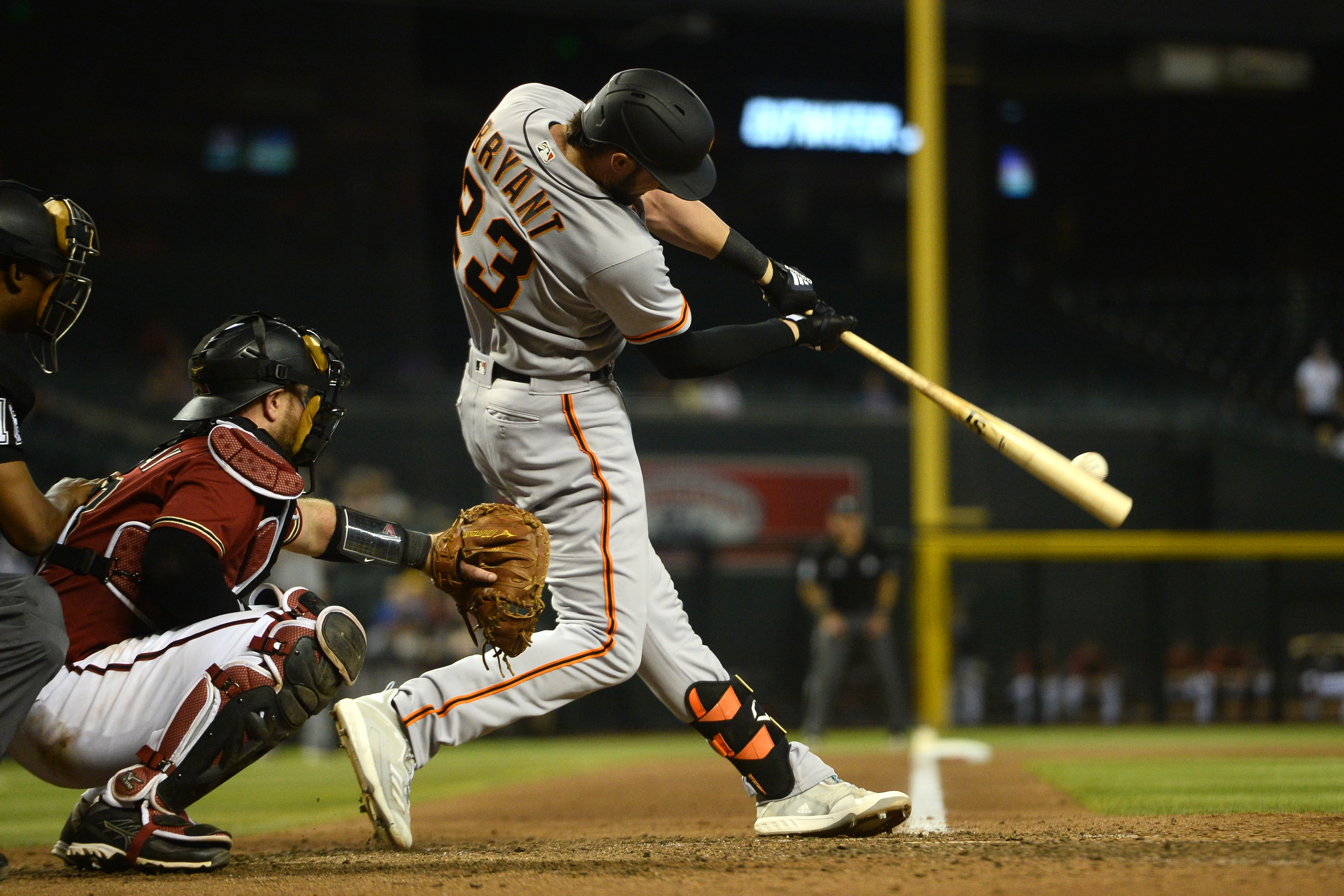 Corbin Burnes and the Milwaukee Brewers (65-44, 1st in NL Central) host the San Francisco Giants (68-40, 1st in NL West) at American Family Field on Friday. The Brewers open this game at -172 while the Giants are priced at +135. The O/U is set at 7. The starting pitchers will be Logan Webb and Corbin Burnes.

The Giants have recorded 167 doubles as a squad and have hit 162 baseballs out of the park. San Francisco has a slugging percentage of .439 and have been called out on strikes 1,001 times, while being walked on 407 occasions. As a unit, the San Francisco Giants are notching 4.9 runs per outing, which has them sitting at 8th in MLB. They have earned 498 runs batted in and 874 base knocks on the season, while their batting average sits at .245. They have a total of 522 runs scored and have an on-base percentage of .327.

The Giants have compiled a team ERA of 3.39 this year (3rd in baseball), and their staff has struck out 929 batters. Their pitching staff has walked 284 opposing players and their FIP sits at 3.74 as a team so far this season. Their strikeout to walk ratio sits at 3.27 and the pitching staff holds a collective WHIP of 1.13. Giants pitchers have given up 110 home runs and also 402 runs (3rd in baseball).

The Giants have dispatched 367 relief pitchers to the mound over the course of the season. The bullpen pitchers have inherited 104 runners on the season and 39.4% of them earned a run for their team. They have earned 38 saves on the year and have blown 20 of 58 chances to save the game. The Giants bullpen have compiled a save rate of 65.5% and has come into the game in 130 save situations. The bullpen have notched 69 holds over the course of the season (2nd in baseball). Giants relief pitchers have gone to the mound with players on base 70 times as well as having 116 appearances in high leverage situations.

The San Francisco Giants have a total of 2,855 putouts at this point in the season, as well as 971 assists and 50 errors. Their fielding rate sits at .987 which puts them in 3rd in baseball, and they have turned 616 double plays. The Giants have transformed 71.9% of balls hit into play into outs out of 8,565 innings on the diamond, which has them ranked 1st in professional baseball.

The Brewers have a team SLG% of .388 and they have an average of 4.54 runs per outing (14th in baseball). They have recorded 157 doubles, while taking a walk 411 times as well as recording 490 runs. Milwaukee has compiled 130 home runs over the course of the season as well as 468 RBIs. They have struck out on 1,030 occasions (3rd in the league) and have earned 811 base hits. The Milwaukee Brewers have tallied an on-base percentage of .317 as well as a team batting average of .227 this season.

Milwaukee has had relief pitchers enter the game in 47 save chances and they have walked away with 27 saves. They are currently ranked 21st in MLB with a save percentage of 57.4%, and they have dispatched 347 relievers to the mound this year. Their relief pitchers have come in 130 times in high leverage situations and on 67 occasions with base runners. Milwaukee bullpen pitchers hold an inherited score percentage of 35.9% out of their 92 inherited base runners. Sitting with 102 save situations, the Brewers have accrued 54 holds in addition to 20 blown saves.

Out of their 8,676 innings on the diamond, the Brewers are sitting with a efficiency on defense of 71.4% (4th in MLB). The Milwaukee Brewers have turned 67 double plays and own a fielding percentage of .984 (15th in MLB). The Brewers have accrued 908 assists, 61 errors and have a total of 2,892 putouts this year.