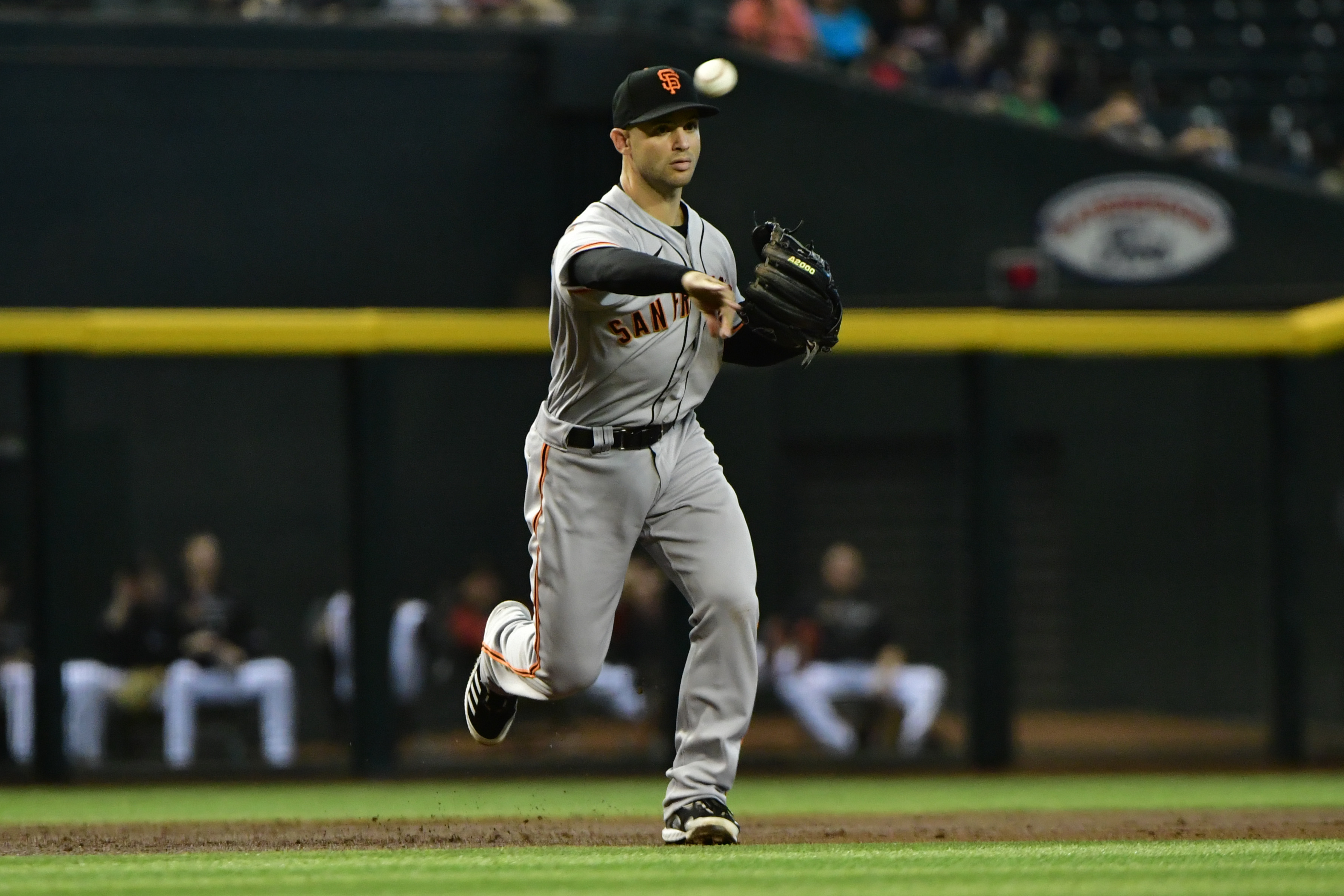 Johnny Cueto and the San Francisco Giants (69-41, 1st in NL West) head to American Family Field on Sunday where they'll meet the Milwaukee Brewers (66-44, 1st in NL Central). The Giants open this contest at +110 while the Brewers are coming in at -135. The total is set at 9. The men taking the mound are Johnny Cueto and Brett Anderson.

The Giants have compiled 172 two-baggers as a squad and have smacked 165 baseballs out of the park. San Francisco is slugging .435 and have been called out on strikes 1,030 times, while taking a walk on 415 occasions. As a team, the San Francisco Giants are scoring 4.9 runs per contest, which ranks them 8th in the league. They have accumulated 511 runs batted in as well as 897 hits on the season, while their team batting average is sitting at .244. They have accounted for 535 runs while holding a team on-base percentage of .326.

The Giants hold a team ERA of 3.35 for the year (3rd in MLB), and the staff has struck out 963 batters. They have walked 292 opposing batters and their FIP is 3.70 as a team over the course of the season. They have accrued a K/BB ratio of 3.30 and the pitching staff has a collective WHIP of 1.13. Giants pitchers have conceded 111 home runs and 409 total runs (3rd in the league).

The Giants bullpen have a save percentage of 66.1% and has entered the game in 131 save situations. The relief pitchers have inherited 104 runners for the season and 39.4% of those runners ended up crossing the plate. Giants pitchers have gone to the mound with players on base 72 times and also have had 123 appearances in high leverage situations. The Giants have sent 380 relievers to the mound this year. The relievers have recorded 69 holds so far this year (4th in baseball). They have 39 saves on the year and have blown 20 of 59 save opportunities.

The Giants have transformed 72.0% of balls hit into play into outs in their 8,817 innings on the field, which ranks them 1st in baseball. The San Francisco Giants have earned a total of 2,939 putouts for the season, as well as 992 assists and 50 errors. Their fielding percentage is holding steady at .987 which has them ranked 3rd in professional baseball, and have a total of 629 double plays.

The Brewers are sitting with a team WHIP of 1.161 in addition to having a FIP of 3.67 as a squad for the year. Their strikeout to walk ratio sits at 2.93 (1,101 strikeouts against 376 free passes). They are currently ranked 1st in baseball as a pitching staff in total hits given up with 765. They have yielded 108 home runs and they relinquish 3.70 runs per 9 innings (1st in baseball). The Milwaukee pitching staff have given up 404 runs over the course of the season while having an ERA of 3.31 (361 earned runs yielded).

With 104 save situations, the Brewers have amassed 55 holds in addition to 20 blown saves. Milwaukee has called on relievers to step onto the mound in 48 save chances and they have tallied 28 saves. Their relief pitchers have come in 134 times in high leverage situations and on 68 occasions with base runners. Milwaukee relief pitchers hold an inherited score percentage of 35.9% out of their 92 inherited runners. They rank 20th in MLB with a save rate of 58.3%, and they have sent 353 relievers to the mound on the year.

In 8,847 innings played, the Brewers have earned a defensive efficiency of 71.4% (4th in MLB). The Milwaukee Brewers have twisted 68 double plays and have a fielding rate of .983 (19th in professional baseball). The Brewers have racked up 921 assists, 65 errors and have 2,949 putouts this year.