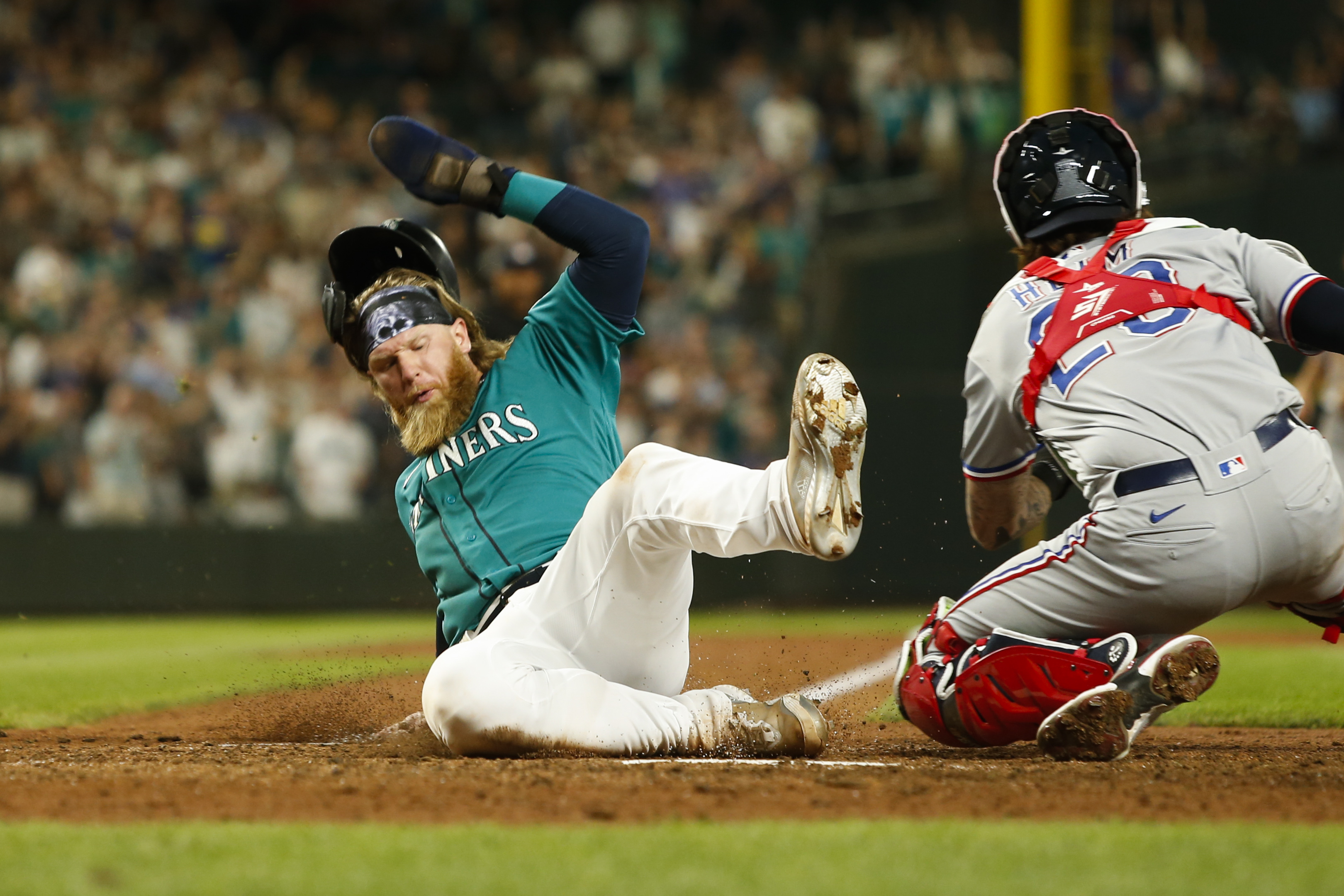 Nestor Cortes Jr and the New York Yankees (57-49, 3rd in AL East) host the Seattle Mariners (58-50, 3rd in AL West) at Yankee Stadium on Thursday. The Yankees open this game at -200 while the Mariners are priced at +155. The over/under has been set at 9.5. The expected starting pitchers will be Tyler Anderson and Nestor Cortes Jr.

The Mariners are sitting with a team ERA of 4.48 on the year (18th in baseball), and the staff has rung up 889 hitters. Their pitching staff has walked 335 opposing hitters and their FIP comes in at 4.25 as a unit over the course of the season. They have earned a strikeout to walk ratio of 2.65 and the pitching staff holds a collective WHIP of 1.30. Mariners pitchers have conceded 128 long balls and 508 total runs (20th in the league).

The Seattle Mariners have 2,846 putouts for the season, in addition to 960 assists and 54 errors. Their fielding percentage is holding steady at .986 which has them ranked 7th in baseball, and they have turned 785 double plays. The Mariners have turned 69.5% of baseballs in play into outs in their 8,538 innings on the diamond, which has them ranked 18th in pro baseball.

New York has a total of 131 HRs so far this year to go along with 405 RBIs. They have put up 139 two-baggers, while taking a walk 426 times and recording 439 runs. The New York Yankees have accounted for a team on-base percentage of .323 in addition to a batting average of .235 over the course of the season. The Yankees hold a team slugging % of .392 and they are recording 4.14 runs per contest (24th in baseball). They have struck out on 970 occasions (9th in MLB) and have tallied 815 hits.

New York relief pitchers hold an inherited score percentage of 30.3% out of 122 inherited base runners. Their relief pitchers have come in 131 times in high leverage situations in addition to 92 occasions with runners on. With 96 save situations, the Yankees have earned 52 holds in addition to 14 blown saves. They rank 6th in MLB with a save percentage of 66.7%, and they have sent 314 relief pitchers to the hill this season. New York has had relievers step onto the hill in 42 save chances and they have walked away with 28 saves.

DAILY FREE VIDEO PICKS END_OF_DOCUMENT_TOKEN_TO_BE_REPLACED
How to Tease the NFL