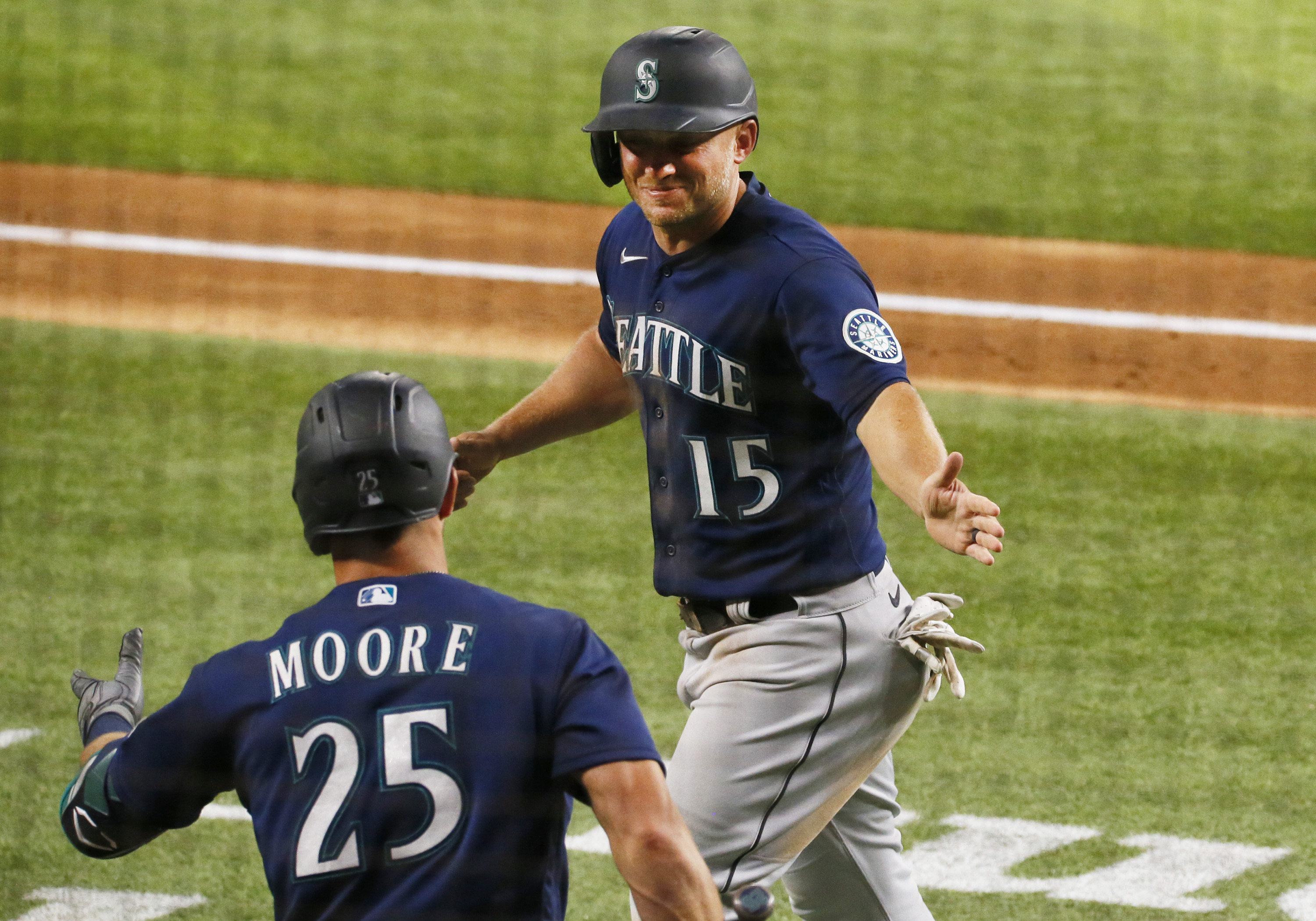 Marco Gonzales and the Seattle Mariners (58-51, 3rd in AL West) travel to Yankee Stadium on Friday where they'll meet the New York Yankees (58-49, 3rd in AL East). The Yankees open this contest at -167 while the Mariners are priced at +130. The total has been set at 10.5. The pitchers taking the mound are Marco Gonzales and Deivi Garcia.

The Mariners have accrued 146 two-baggers as a unit and have hit 136 baseballs out of the park. Seattle has a slugging % of .382 and have been called out on strikes 1,023 times, while being walked on 351 occasions. As a team, the Seattle Mariners are recording 4.3 runs per outing, which ranks them 20th in the league. They have accounted for 442 runs batted in in addition to 778 hits for the year, while their batting average sits at .221. They have accounted for 460 runs and hold an on-base percentage of .299.

The Mariners are sitting with a team earned run average of 4.48 this year (18th in MLB), and they have struck out 889 batters. They have earned a strikeout to walk ratio of 2.65 and their pitching staff has earned a collective WHIP of 1.30. Mariners pitchers have allowed 128 home runs and 508 runs in total (20th in baseball). They have walked 335 opposing hitters and their FIP is 4.25 as a unit on the year.

The Seattle Mariners have notched a total of 2,846 putouts on the year, as well as 960 assists and 54 errors. Their fielding percentage is holding at .986 which has them ranked 7th in professional baseball, and have 785 double plays. The Mariners have turned 69.5% of baseballs in play into outs out of their 8,538 innings on the field, which has them ranked 18th in baseball.

With 96 save situations, the Yankees have recorded 52 holds in addition to 14 blown saves. New York has called on relievers to take the mound in 42 save opportunities and they have recorded 28 saves. Their relief pitchers have stepped onto the mound 131 times in high leverage situations in addition to 92 occasions with runners on. New York bullpen pitchers hold an inherited score percentage of 30.3% out of their 122 inherited base runners. They sit at 6th in MLB holding a save percentage of 66.7%, and they have dispatched 314 relievers onto the diamond on the season.

In their 8,421 innings played, the Yankees have accumulated a defensive efficiency of 70.6% (7th in the majors). The New York Yankees have turned 76 double plays and have a fielding percentage of .984 (18th in MLB). The Yankees have accrued 869 assists, 60 errors and are sitting with 2,807 putouts this year.