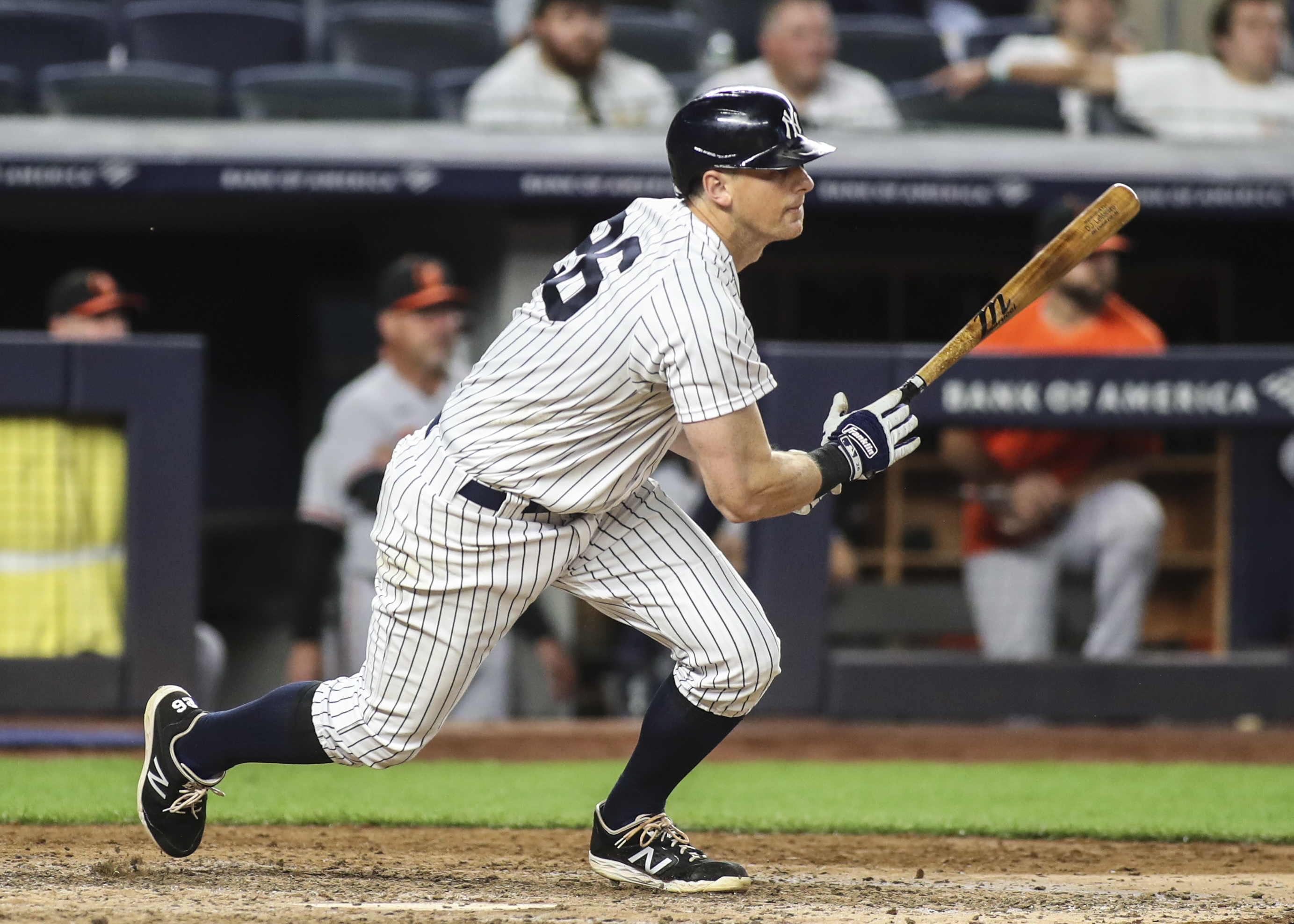 Yankee Stadium is the site where Andrew Heaney and the New York Yankees (59-49, 3rd in AL East) will take on the Seattle Mariners (58-52, 3rd in AL West) on Saturday. The Mariners open this game at +145 while the Yankees are coming in at -192. The O/U has been set at 9.5. The pitchers taking the mound will be Chris Flexen and Andrew Heaney.

Seattle has a slugging % of .383 and have struck out 1,041 times, while taking a walk on 356 occasions. They have amassed 447 RBI's and 795 hits on the year, while their average at the plate sits at .222. The Mariners have tallied 148 two-baggers as a unit and have knocked 138 baseballs out of the stadium. They have a total of 466 runs scored while holding a team OBP of .299. As a team, the Seattle Mariners are putting up 4.2 runs per contest, which has them sitting at 20th in the league.

The Mariners have transformed 69.5% of balls hit into play into outs out of their 8,682 innings on the field, which has them ranked 19th in baseball. The Seattle Mariners have earned a total of 2,894 putouts on the year, as well as 970 assists and 54 errors. Their fielding rate sits at .986 which has them sitting 5th in professional baseball, and they have turned 796 double plays.

New York has had relief pitchers take the mound in 43 save opportunities and they have walked away with 29 saves. They rank 6th in baseball with a save rate of 67.4%, and they have dispatched 320 relievers to the mound on the season. Their bullpen pitchers have taken the field 133 times in high leverage situations and on 93 occasions with base runners. New York relief pitchers have an inherited score rate of 30.1% of 123 inherited base runners. With 98 save situations, the Yankees have compiled 53 holds in addition to 14 blown saves.