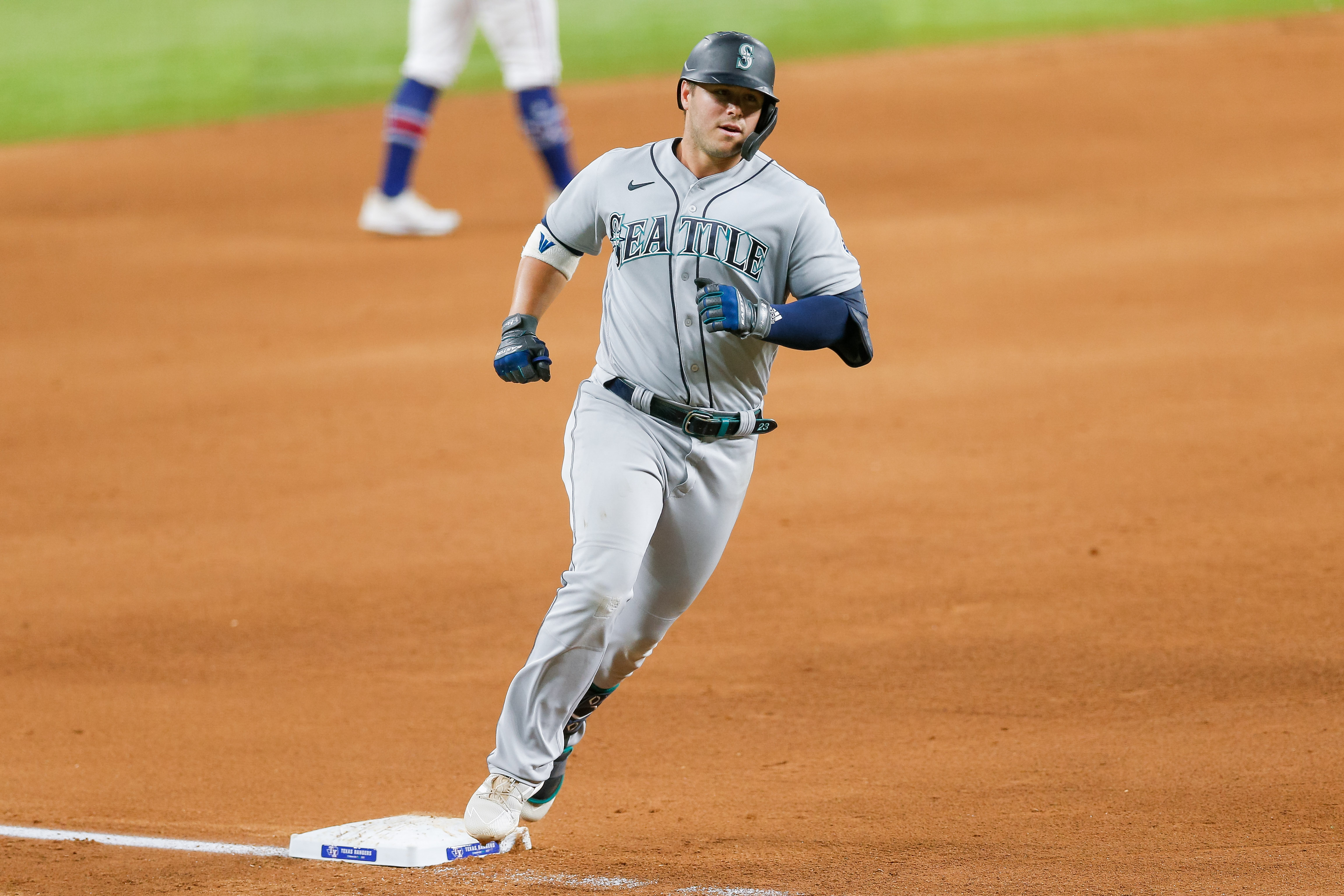 Tropicana Field is the site where Luis Patino and the Tampa Bay Rays (64-42, 1st in AL East) will play the Seattle Mariners (56-50, 3rd in AL West) on Tuesday. The Mariners open this contest at +110 while the Rays are coming in at -141. The total opens at 8. The starting pitchers will be Yusei Kikuchi and Luis Patino.

The Mariners have tallied 144 two-baggers as a unit and have knocked 133 balls out of the park. Seattle is slugging .382 and have struck out 1,007 times, while being walked on 342 occasions. As a unit, the Seattle Mariners are putting up 4.2 runs per game, which has them at 20th in baseball. They have compiled 431 RBI's and 761 base knocks this season, while their team batting average is at .221. They have a total of 448 runs and hold an OBP of .298.

The Mariners hold a team earned run average of 4.54 this season (21st in baseball), and the staff has struck out 870 batters. Their pitching staff has walked 330 opposing players and their FIP comes in at 4.26 as a squad on the season. They have earned a K/BB ratio of 2.64 and their pitching staff has a collective WHIP of 1.30. Mariners pitchers have given up 126 long balls and 504 runs in total (20th in MLB).

Mariners bullpen pitchers have entered the contest with runners on base 98 times and also have had 115 appearances in high leverage situations. The relief pitchers have racked up 60 holds so far this year (8th in the league). The Mariners bullpen have recorded a save rate of 59.2% and stepped onto the hill in 109 save situations. They have accumulated 29 saves on the year and have blown 20 of their 49 save opportunities. The bullpen pitchers have inherited 133 runners so far this year with 29.3% of those players earned a run for their team. The Mariners have dispatched 370 relievers to the hill this year.

The Seattle Mariners have accounted for 2,792 putouts this year, in addition to 940 assists and 53 errors. Their fielding rate is at .986 which ranks 6th in baseball, and have 770 double plays. The Mariners have transformed 69.4% of balls in play into outs out of their 8,376 innings on the field, which has them sitting 19th in MLB.

Sitting with 105 save situations, the Rays have 62 holds in addition to 13 blown saves. Tampa Bay has had bullpen pitchers enter the game in 41 save opportunities and they have tallied 28 saves. Their relief pitchers have stepped onto the hill 131 times in high leverage situations and also on 90 occasions with base runners. Tampa Bay relievers hold an inherited score percentage of 30.3% out of their 109 inherited runners. They rank 5th in baseball holding a save rate of 68.3%, and they have dispatched 341 relievers onto the diamond on the campaign.

In their 8,595 innings played, the Rays have a defensive efficiency of 70.7% (6th in baseball). The Tampa Bay Rays have twisted 88 double plays and have a fielding percentage of .986 (8th in the majors). The Rays have accrued 909 assists, 54 errors and have earned 2,865 putouts so far this season.