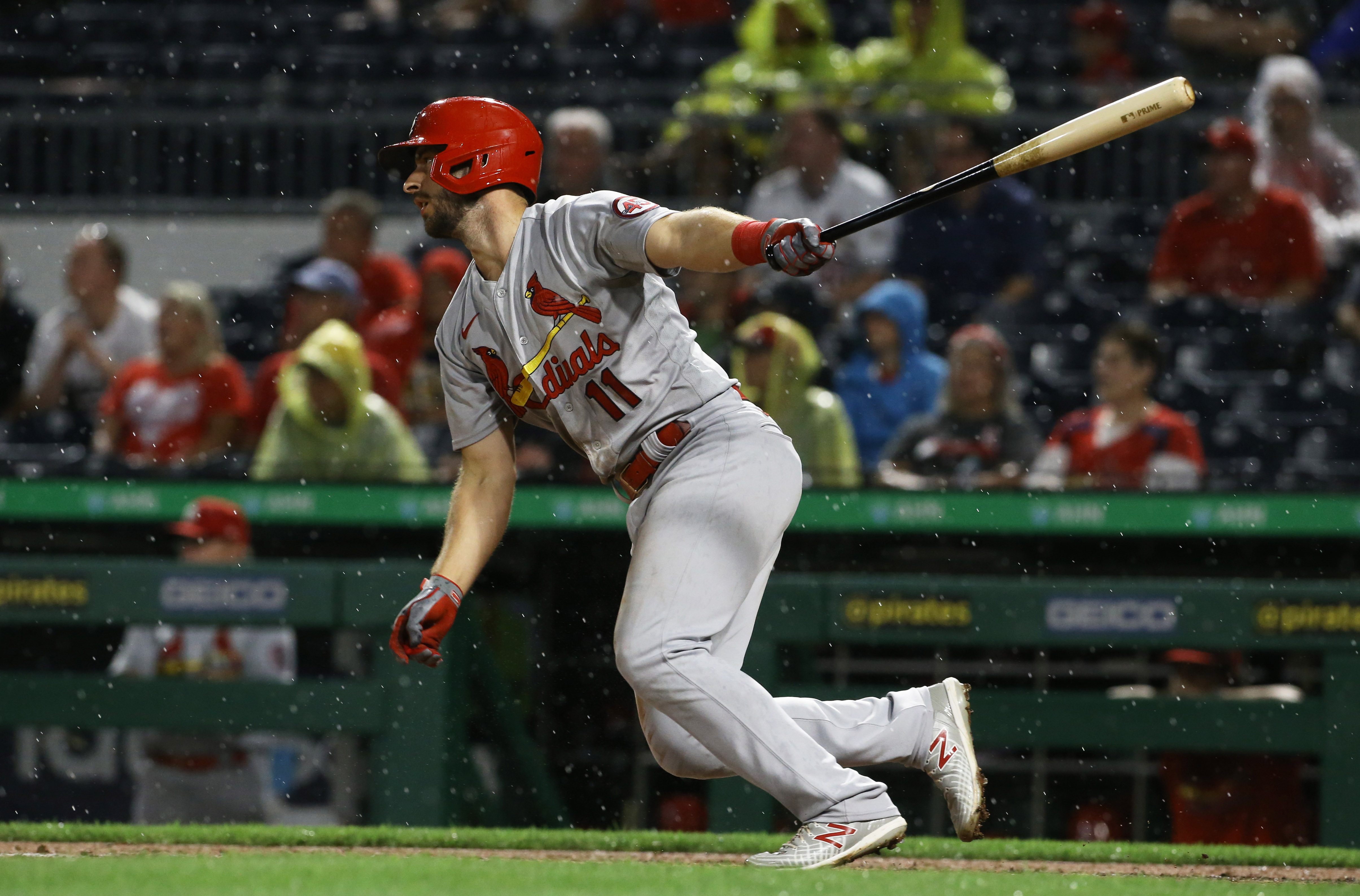 Mike Minor and the Kansas City Royals (49-64, 5th in AL Central) host the St. Louis Cardinals (57-56, 3rd in NL Central) at Kauffman Stadium on Friday. The odds on this contest have the Cardinals coming in at -141 and the Royals are at +110. The total is set at 7.5. The pitchers taking the mound are Jack Flaherty and Mike Minor.

St. Louis has a slugging % of .389 and have been called out on strikes 921 times, while drawing a walk on 340 occasions. They have compiled 432 RBI's and 876 hits over the course of the season, and their average at the plate is at .236. The Cardinals have compiled 174 doubles as a team and have hit 123 balls out of the stadium. They are sitting with 453 runs scored while holding a team on-base percentage of .308. As a unit, the St. Louis Cardinals are recording 4.0 runs per game, which is 26th in MLB.

Cardinals pitchers have given up 100 home runs in addition to 491 total runs (14th in the league). They have walked 465 opposing players and their FIP is 4.39 as a team this year. Their strikeout to walk ratio sits at 1.86 and their pitching staff holds a collective WHIP of 1.33. The Cardinals hold a team earned run average of 4.17 on the year (14th in MLB), and the staff has struck out 865 batters.

The Cardinals bullpen have accumulated a save percentage of 72.7% and has entered the game in 106 save situations. The bullpen pitchers have inherited 210 base runners for the season and 38.1% of those runners crossed the plate. Cardinals bullpen pitchers have gone to the mound with players on base 124 times and also have had 105 appearances in high leverage situations. The Cardinals have dispatched 386 relievers to the hill so far this year. The relievers have earned 60 holds on the campaign (12th in the league). They have tallied 32 saves so far this year and have blown 12 of their 44 chances to get a save.

Sitting with 99 save situations, the Royals have earned 57 holds in addition to 17 blown saves. Kansas City has had bullpen pitchers enter the contest in 42 save chances and they have earned 25 saves. Their relief pitchers have stepped onto the mound 97 times in high leverage situations in addition to 106 occasions with base runners. Kansas City relief pitchers hold an inherited score percentage of 28.8% of 170 inherited runners. They rank 17th in the league holding a save rate of 59.5%, and they have sent 387 relief pitchers onto the field over the course of the season.

In their 8,820 innings on the field, the Royals hold a defensive efficiency of 67.9% (27th in baseball). The Kansas City Royals have twisted 112 double plays and have a fielding percentage of .984 (18th in professional baseball). The Royals have recorded 982 assists, 63 errors and have accounted for 2,940 putouts over the course of the season.