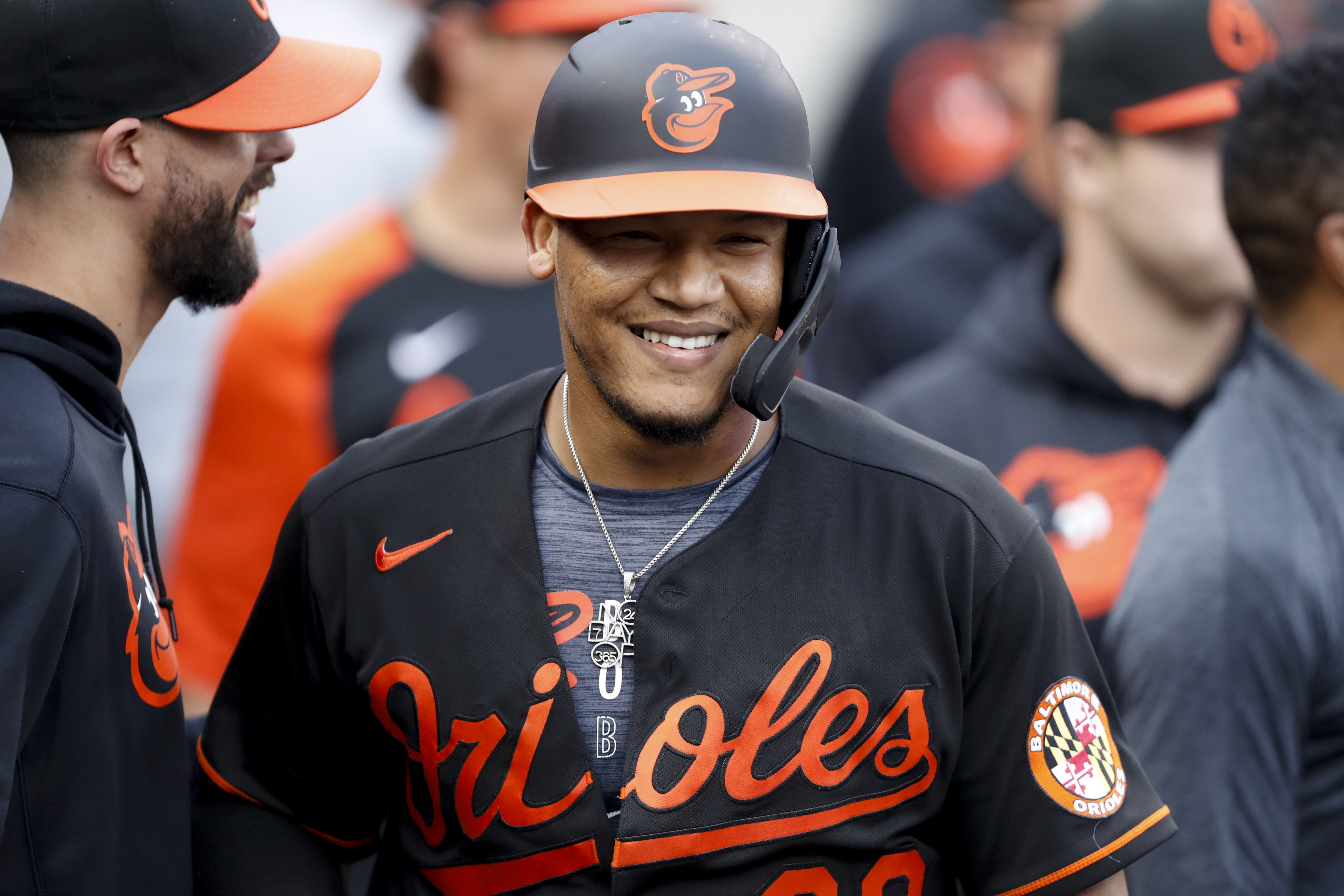 Oriole Park is the venue where Spenser Watkins and the Baltimore Orioles (38-69, 5th in AL East) will take on the Tampa Bay Rays (65-44, 1st in AL East) on Saturday. The moneyline on this contest has the Rays priced at -256 and the Orioles are at +190. The over/under is set at 11. The starting pitchers are Shane McClanahan and Spenser Watkins.

Tampa Bay has a slugging % of .406 and have struck out 1,089 times, while drawing a walk on 402 occasions. They have tallied 511 RBI's and 858 base knocks so far this season, while their batting average sits at .233. The Rays have compiled 184 two-baggers as a unit and have smacked 139 balls out of the park. They are sitting with 539 runs while holding a team OBP of .315. As a squad, the Tampa Bay Rays are notching 4.9 runs per outing, which has them sitting at 5th in the league.

Rays pitchers have stepped onto the hill with runners on base 91 times in addition to having 133 appearances in high leverage situations. The bullpen have 64 holds on the season (6th in the league). The Rays relief pitchers have a save rate of 69.0% and has entered the game in 108 save situations. They have earned 29 saves for the year and have blown 13 out of their 42 save chances. The bullpen pitchers have inherited 110 runners for the year with 30.9% of them ended up crossing the plate. The Rays have dispatched 351 relievers to the hill on the year.

The Rays have converted 70.7% of balls hit into play into outs in their 8,838 innings on the field, which has them sitting at 6th in pro baseball. The Tampa Bay Rays have accumulated 2,946 putouts this season, as well as 933 assists and 57 errors. Their fielding percentage sits at .986 which puts them in 8th in pro baseball, and they have twisted 709 double plays.

The Orioles have a SLG% of .397 and they are scoring 4.14 runs per outing (23rd in MLB). They have hit 179 two-baggers, while walking 303 times and scoring 443 runs. Baltimore is sitting with 124 long balls for the year to go along with 426 RBIs. They have been called out on strikes on 938 occasions (18th in baseball) and have 843 base hits. The Baltimore Orioles have earned an on-base percentage of .301 in addition to a team batting average of .236 on the season.

Baltimore relief pitchers hold an inherited score percentage of 36.9% of 222 inherited runners. Their relievers have stepped onto the mound 110 times in high leverage situations and also on 140 occasions with runners on. Sitting with 76 save situations, the Orioles have recorded 42 holds in addition to 15 blown saves. They rank 26th in baseball holding a save percentage of 54.5%, and they have sent 363 relievers to the hill so far this year. Baltimore has called on relief pitchers to take the mound in 33 save opportunities and they have tallied 18 saves.