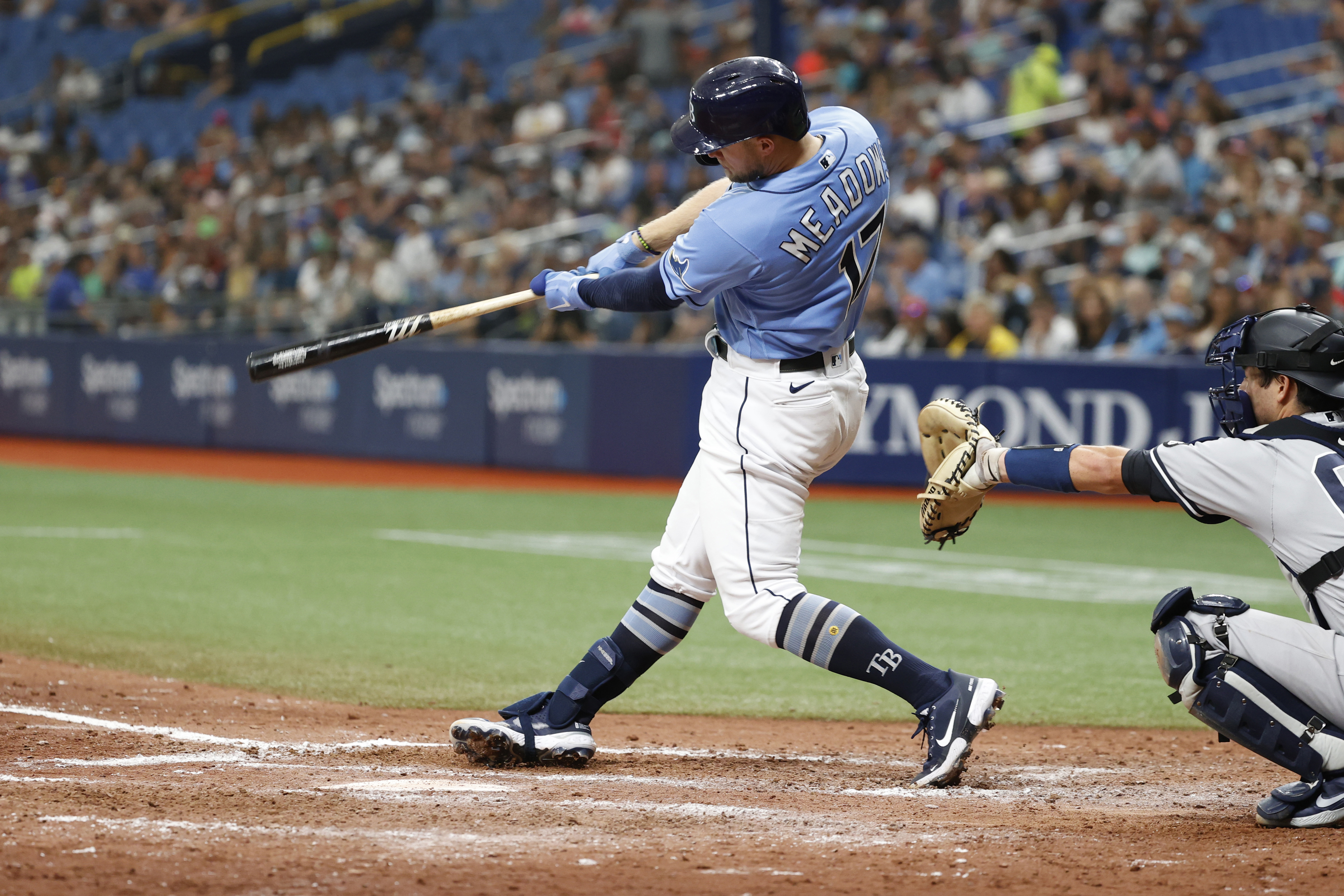 Michael Wacha and the Tampa Bay Rays (66-44, 1st in AL East) travel to Oriole Park on Sunday where they'll meet the Baltimore Orioles (38-70, 5th in AL East). The Orioles open this contest at +150 while the Rays are coming in at -196. The O/U opens at 10.5. The expected starting pitchers will be Michael Wacha and Jorge Lopez.

Tampa Bay is slugging .407 and have been called out on strikes 1,099 times, while being walked on 407 occasions. They have accrued 520 RBI's and 872 hits this year, and their team batting average is sitting at .234. The Rays have compiled 188 two-baggers as a team and have knocked 140 balls out of the park. They have earned 549 runs while holding a team OBP of .316. As a unit, the Tampa Bay Rays are compiling 5.0 runs per game, which has them sitting at 5th in the league.

The Rays have compiled a team ERA of 3.57 so far this season (4th in the league), and their staff has rung up 1,040 hitters. Their pitching staff has walked 304 opposing players and their FIP comes in at 3.70 as a squad on the season. They have a strikeout to walk ratio of 3.42 and their pitching staff holds a collective WHIP of 1.15. Rays pitchers have given up 122 home runs and also 440 runs (10th in the league).

The Tampa Bay Rays have amassed 2,973 putouts for the season, as well as 941 assists and 57 errors. Their fielding rate is at .986 which has them sitting 8th in pro baseball, and have earned 715 double plays. The Rays have turned 70.6% of baseballs in play into outs in their 8,919 innings on the field, which has them sitting at 6th in pro baseball.

Sitting with 77 save situations, the Orioles have compiled 42 holds in addition to 16 blown saves. Baltimore has called on bullpen pitchers to step onto the hill in 34 save chances and they have tallied 18 saves. Their bullpen pitchers have stepped onto the mound 113 times in high leverage situations in addition to 142 occasions with runners on base. Baltimore relievers hold an inherited score percentage of 37.4% out of their 227 inherited base runners. They rank 26th in the league with a save rate of 52.9%, and they have dispatched 368 relievers to the mound on the year.

In 8,400 innings played, the Orioles have a defensive efficiency of 67.6% (29th in MLB). The Baltimore Orioles have twisted 63 double plays and have a fielding percentage of .986 (7th in professional baseball). The Orioles have accrued 878 assists, 53 errors and have earned a total of 2,800 putouts this year.