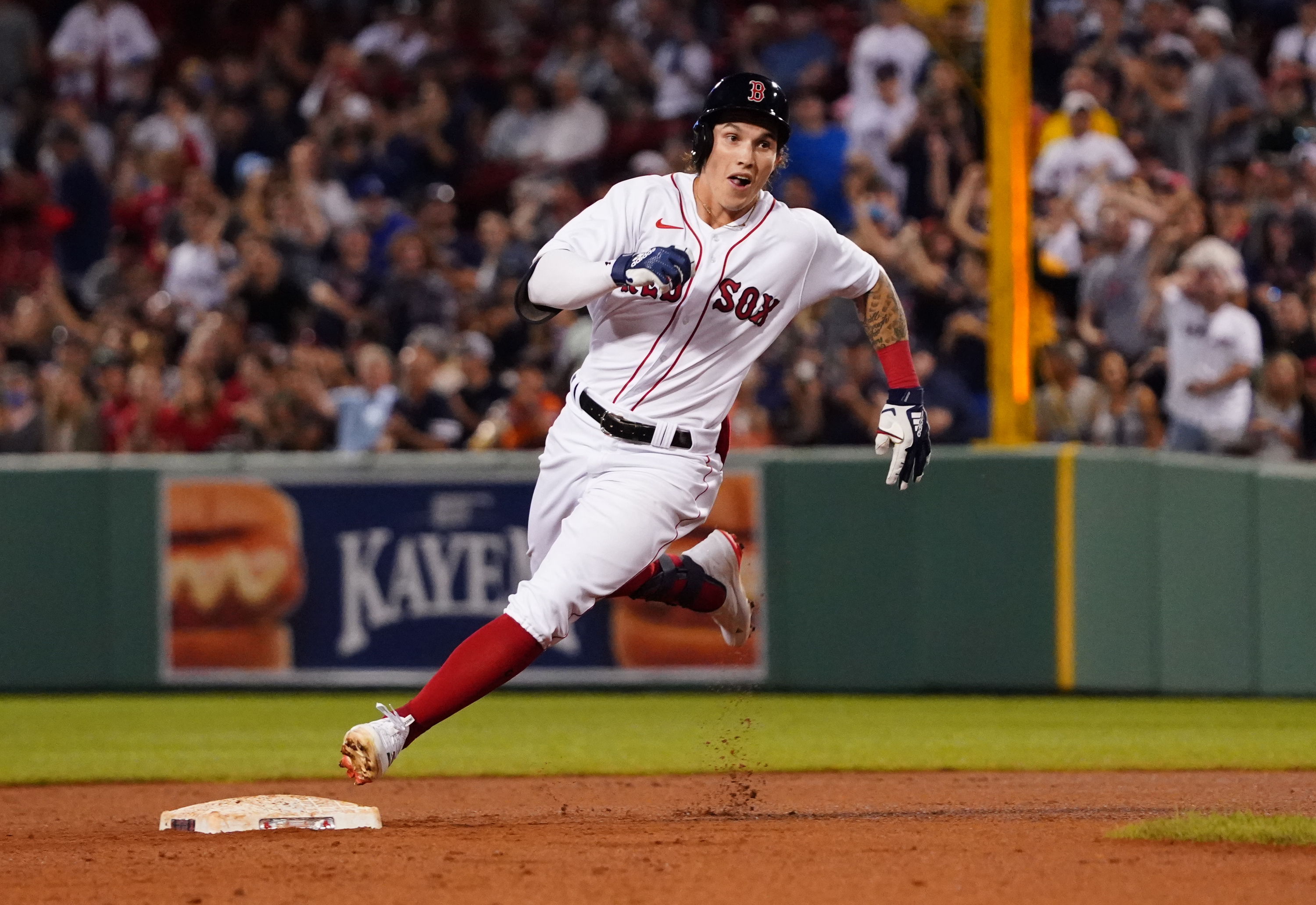 Drew Rasmussen and the Tampa Bay Rays (69-44, 1st in AL East) are headed to Fenway Park on Thursday where they'll take on the Boston Red Sox (65-50, 2nd in AL East). The Red Sox open this contest at -105 while the Rays are coming in at -116. The total opens at 10. The pitchers taking the mound are Drew Rasmussen and Nick Pivetta.

Tampa Bay has a slugging percentage of .412 and have been rung up 1,116 times, while taking a walk on 417 occasions. They have compiled 540 RBI's in addition to 894 base knocks on the campaign, and their team batting average is at .235. The Rays have compiled 193 two-baggers as a squad and have smacked 147 baseballs out of the park. They have earned a total of 570 runs while holding a team OBP of .317. As a team, the Tampa Bay Rays are scoring 5.1 runs per outing, which has them at 4th in baseball.

The Rays have compiled a team earned run average of 3.59 over the course of the season (5th in baseball), and the staff has struck out 1,055 batters. Their pitching staff has walked 308 opposing batters and their FIP sits at 3.72 as a team for the season. They have a K/BB ratio of 3.43 and the pitching staff sits with a WHIP of 1.16. Rays pitchers have conceded 125 long balls and 449 total runs (9th in the league).

The Rays have sent 360 relievers to the mound on the season. The relief pitchers have inherited 112 base runners so far this year with 30.4% of those players ended up scoring. They have earned 29 saves on the campaign and have blown 13 out of their 42 save opportunities. The Rays relief pitchers have recorded a save rate of 69.0% and has entered the game in 109 save situations. The bullpen have earned 65 holds this year (6th in MLB). Rays pitchers have entered the game with runners on 92 times in addition to having 134 appearances in high leverage situations.

The Rays have turned 70.4% of balls in play into outs in their 9,081 innings on the diamond, which has them sitting 7th in professional baseball. The Tampa Bay Rays have amassed 3,027 putouts on the year, as well as 961 assists and 59 errors. Their fielding rate is holding at .985 which puts them in 8th in professional baseball, and they have turned 728 double plays.

Boston relievers hold an inherited score percentage of 31.3% out of their 176 inherited runners. Their bullpen pitchers have stepped onto the hill 126 times in high leverage situations in addition to 113 occasions with runners on base. Sitting with 124 save situations, the Red Sox have earned 68 holds and also 16 blown saves. They are currently ranked 4th in the league with a save percentage of 69.2%, and they have dispatched 377 relief pitchers onto the diamond for the season. Boston has had bullpen pitchers step onto the mound in 52 save chances and they have tallied 36 saves.