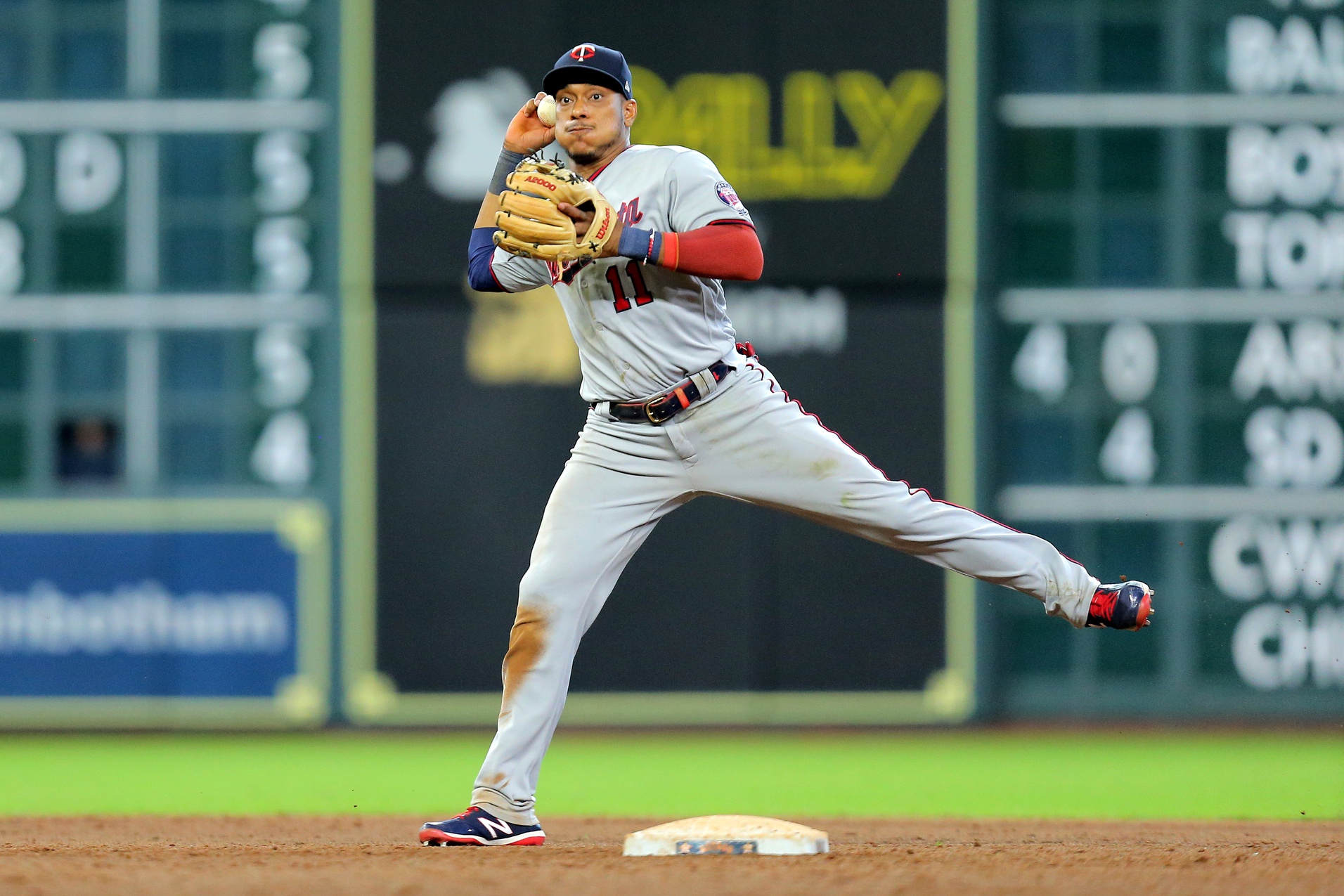 Target Field is the site where Kenta Maeda and the Minnesota Twins (50-65, 4th in AL Central) will take on the Tampa Bay Rays (70-45, 1st in AL East) on Saturday. The line on this game has the Rays priced at +115 and the Twins are at -147. The O/U has been set at 9.5. The pitchers taking the mound will be Michael Wacha and Kenta Maeda.

Rays relief pitchers have gone to the mound with runners on 93 times and also have had 135 appearances in high leverage situations. The relievers have a total of 66 holds on the campaign (6th in baseball). The Rays relievers have accumulated a save rate of 69.0% and stepped onto the hill in 110 save situations. They have accumulated 29 saves so far this season and have blown 13 of their 42 save opportunities. The relief pitchers have inherited 114 base runners on the year and 29.8% of them ended up crossing the plate. The Rays have sent 368 relief pitchers to the hill for the season.

The Tampa Bay Rays have a tally of 3,105 putouts this season, in addition to 980 assists and 59 errors. Their fielding rate is at .986 which has them ranked 8th in the majors, and have earned 743 double plays. The Rays have converted 70.2% of baseballs in play into outs in their 9,315 innings on the diamond, which has them sitting 8th in professional baseball.

Sitting with 105 save situations, the Twins have 60 holds and also 16 blown saves. Minnesota has had relievers step onto the hill in 45 save opportunities and they have earned 29 saves. Their relief pitchers have come in 124 times in high leverage situations in addition to 93 occasions with runners on base. Minnesota relievers hold an inherited score percentage of 48.8% out of 121 inherited runners. They sit at 10th in baseball with a save percentage of 64.4%, and they have sent 367 relief pitchers to the hill so far this year.

The Minnesota Twins have twisted 104 double plays and hold a fielding percentage of .981 (29th in professional baseball). The Twins have 1,017 assists, 76 errors and have 3,015 putouts during this campaign. In their 9,045 innings played, the Twins are sitting with a defensive efficiency of 68.6% (24th in the majors).