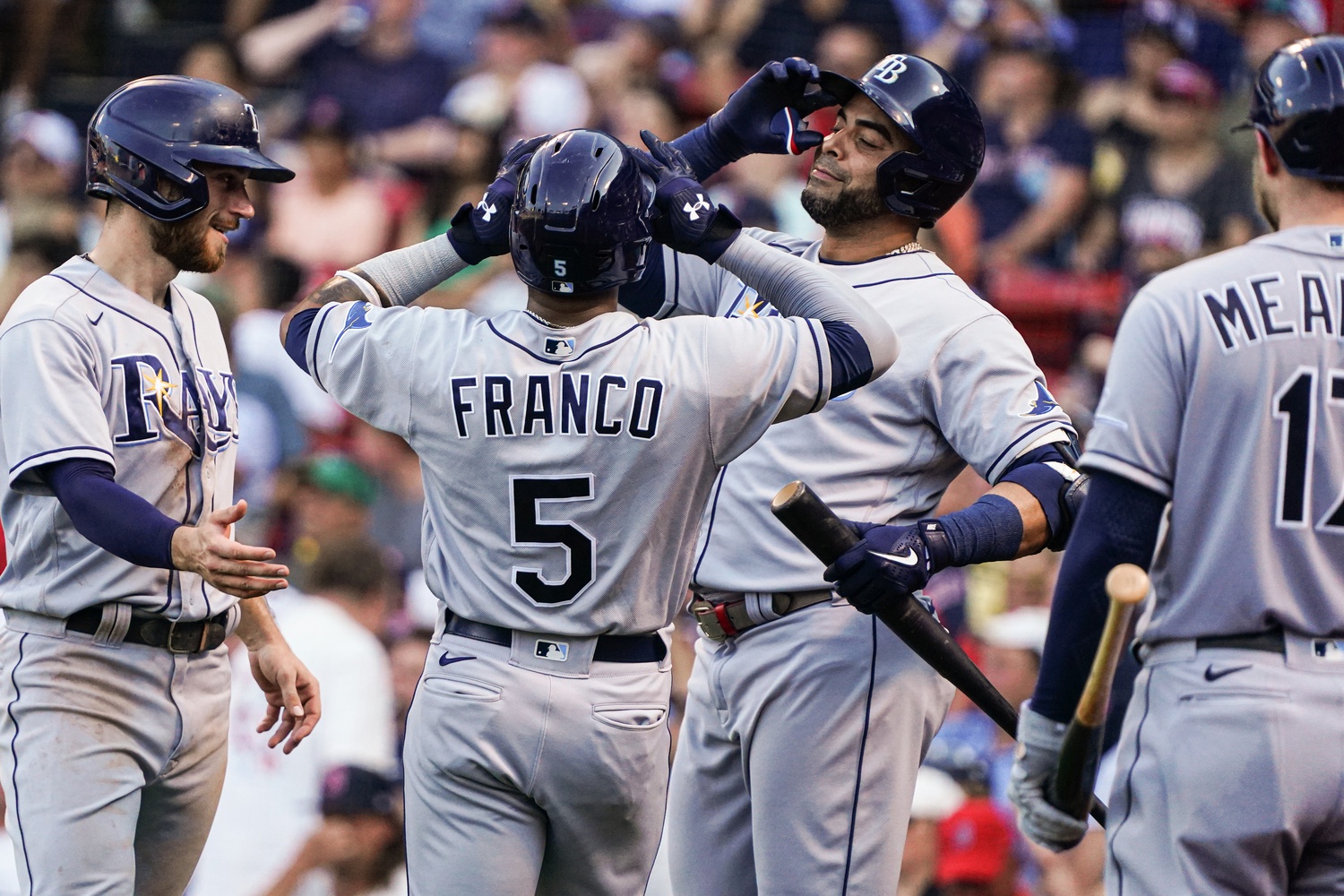 Charlie Barnes and the Minnesota Twins (50-66, 4th in AL Central) host the Tampa Bay Rays (71-45, 1st in AL East) at Target Field on Sunday. The Rays open this contest at -141 while the Twins are priced at +110. The over/under has been set at 10.5. The expected starting pitchers will be Luis Patino and Charlie Barnes.

Rays pitchers have allowed 129 home runs and also 478 runs in total (11th in the league). Their pitching staff has walked 325 opposing players and their FIP sits at 3.74 as a team on the campaign. Their strikeout to walk ratio is 3.36 and the pitching staff has earned a collective WHIP of 1.17. The Rays have an earned run average of 3.71 so far this year (8th in the league), and their staff has rung up 1,092 hitters.

The Rays have dispatched 370 relief pitchers to the mound on the campaign. The bullpen pitchers have inherited 116 base runners on the season with 29.3% of those players earned a run for their team. They have compiled 30 saves on the season and have missed out on 13 of their 43 save opportunities. The Rays bullpen have a save rate of 69.8% and has come into the game in 112 save situations. The relief pitchers have accumulated 67 holds for the year (6th in the league). Rays pitchers have stepped onto the hill with runners on base 94 times as well as having 136 appearances in high leverage situations.

The Rays have converted 70.2% of balls in play into outs in their 9,315 innings on the diamond, which has them sitting at 8th in professional baseball. The Tampa Bay Rays have accumulated 3,105 putouts thus far, in addition to 980 assists and 59 errors. Their fielding rate sits at .986 which is 8th in the majors, and they have turned 743 double plays.

The Twins hold a team slugging percentage of .425 and they tally 4.56 runs per game (14th in MLB). They have 190 doubles, while taking a walk 385 times as well as earning 529 runs. Minnesota has knocked in 164 home runs on the season to go along with 494 RBIs. They have been rung up on 998 occasions (18th in baseball) and have recorded 946 base hits. The Minnesota Twins have tallied a team on-base percentage of .316 in addition to a batting average of .243 for the year.

Sitting with 105 save situations, the Twins have accrued 60 holds in addition to 16 blown saves. Minnesota has had relief pitchers step onto the mound in 45 save chances and they have tallied 29 saves. Their bullpen pitchers have stepped onto the mound 124 times in high leverage situations and on 93 occasions with runners on base. Minnesota relief pitchers have an inherited score percentage of 48.8% out of their 121 inherited base runners. They sit at 9th in MLB with a save percentage of 64.4%, and they have dispatched 370 relievers to the hill so far this season.