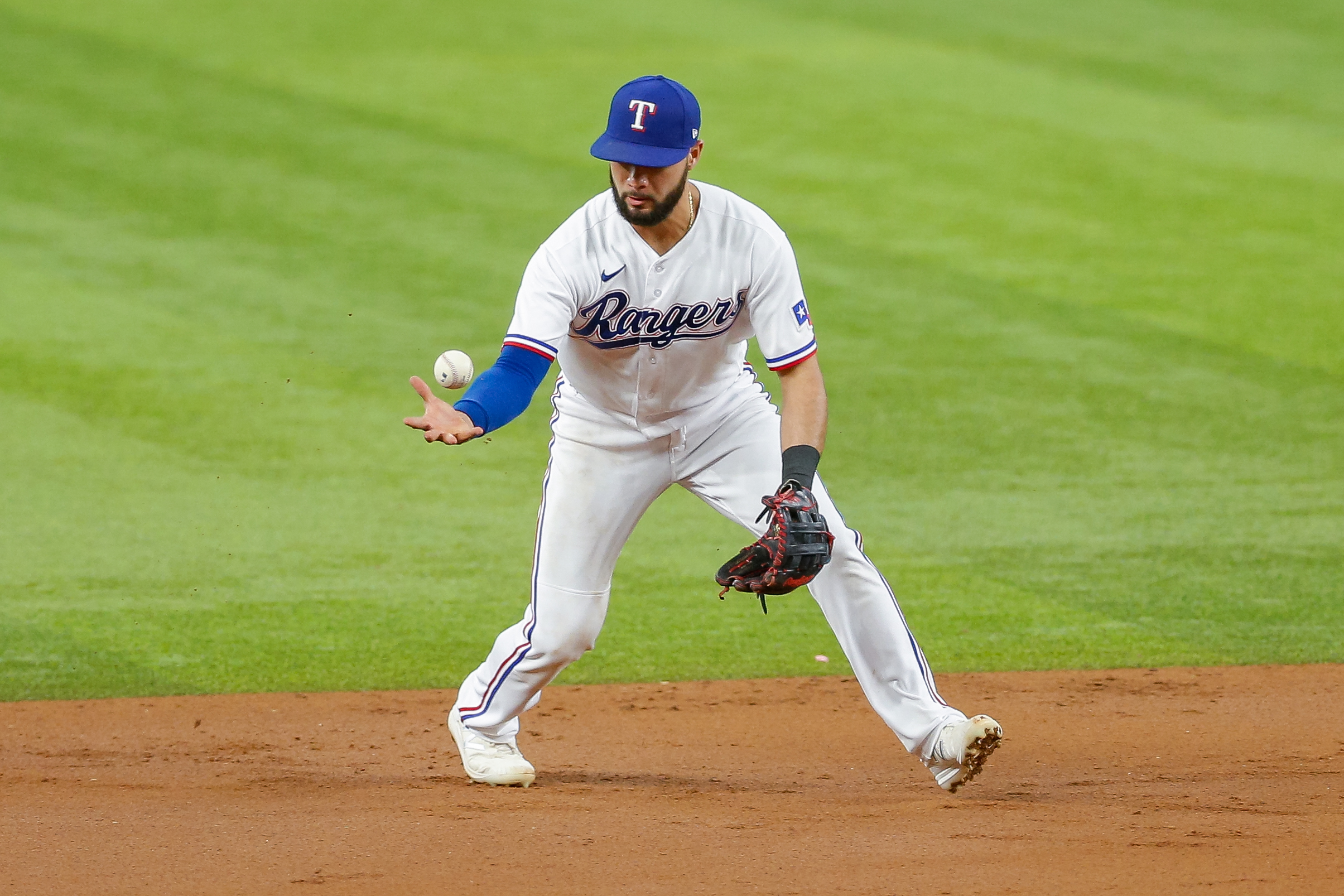 RingCentral Coliseum is the venue where Daulton Jefferies and the Oakland Athletics (62-48, 2nd in AL West) will play the Texas Rangers (39-71, 5th in AL West) on Sunday. The line on this matchup has the Rangers coming in at +165 and the Athletics are at -217. The total opens at 9.5. The starting pitchers will be Jordan Lyles and Daulton Jefferies.

As a squad, the Texas Rangers are putting up 3.8 runs per game, which puts them at 29th in baseball. They have racked up 414 runs and have an on-base percentage of .292. The Rangers have accrued 138 doubles as a squad and have knocked 119 baseballs out of the park. They have recorded 395 RBI's as well as 810 base knocks so far this season, while their team batting average sits at .223. Texas has a slugging % of .369 and have struck out 976 times, while drawing a walk on 313 occasions.

Rangers pitchers have surrendered 153 home runs and 542 runs (25th in the league). Their pitching staff has walked 343 opposing batters and their FIP comes in at 4.61 as a unit for the season. They have accumulated a K/BB ratio of 2.52 and the pitching staff sits with a WHIP of 1.34. The Rangers have a team ERA of 4.66 over the course of the season (24th in baseball), and their staff has struck out 865 batters.

Rangers relief pitchers have come into the game with players on base 97 times and also have had 92 appearances in high leverage situations. The bullpen have accumulated 37 holds so far this year (30th in MLB). The Rangers relief pitchers have earned a save percentage of 55.9% and has come into the game in 72 save situations. They have recorded 19 saves for the season and have missed out on 15 of 34 chances to get a save. The relievers have inherited 148 base runners on the season with 36.5% of them ended up scoring. The Rangers have dispatched 334 relief pitchers to the mound for the season.

The Rangers have turned 69.4% of baseballs in play into outs out of 8,703 innings on the diamond, which has them ranked 20th in the majors. The Texas Rangers have notched a total of 2,901 putouts this season, in addition to 1,010 assists and 62 errors. Their fielding rate sits at .984 which is 17th in professional baseball, and have 804 double plays.

The Athletics hold a team slugging % of .400 and they average 4.35 runs per outing (18th in the league). They have put up 182 doubles, while taking a walk 370 times and putting up 479 runs. Oakland has tallied 134 home runs on the campaign to go along with 446 RBIs. They have struck out on 951 occasions (17th in the league) and have 843 base hits. The Oakland Athletics have accumulated an on-base percentage of .312 as well as a team batting average of .232 for the season.

The Athletics have a team WHIP of 1.209 in addition to having a FIP of 3.79 as a pitching staff so far this season. They are currently ranked 16th in the league as a pitching staff in total hits surrendered with 893. The Oakland pitching staff have relinquished 430 runs on the season while holding a team ERA of 3.66 (397 earned runs allowed). Their K/BB ratio comes in at 3.24 (932 strikeouts vs 288 bases on balls). They have allowed 115 long balls and they surrender 3.96 runs per 9 innings (4th in baseball).

With 87 save situations, the Athletics have earned 46 holds in addition to 15 blown saves. Oakland has called on bullpen pitchers to enter the contest in 41 save chances and they have tallied 26 saves. Their relief pitchers have stepped onto the mound 94 times in high leverage situations in addition to 85 occasions with base runners. Oakland relief pitchers have an inherited score rate of 34.7% out of 118 inherited base runners. They sit at 11th in baseball with a save percentage of 63.4%, and they have sent 327 relievers to the hill this season.

In 8,799 innings played, the Athletics are sitting with a defensive efficiency of 70.2% (9th in baseball). The Oakland Athletics have twisted 79 double plays and have notched a fielding percentage of .988 (1st in MLB). The Athletics have 878 assists, 45 errors and have accounted for 2,933 putouts so far this year.

Jefferies (1-1 win-loss mark in his career) has earned a 10.29 earned run average while giving up 10.3 hits per 9 innings. His K/BB ratio is 0.80 and he has gone up against 33 hitters during his pro baseball career. He has given up 8 earned runs while earning a WHIP of 1.857 and a FIP of 9.7. In his pro baseball career, Jefferies has surrendered 8 base knocks while accumulating 4 K's in 7 frames.