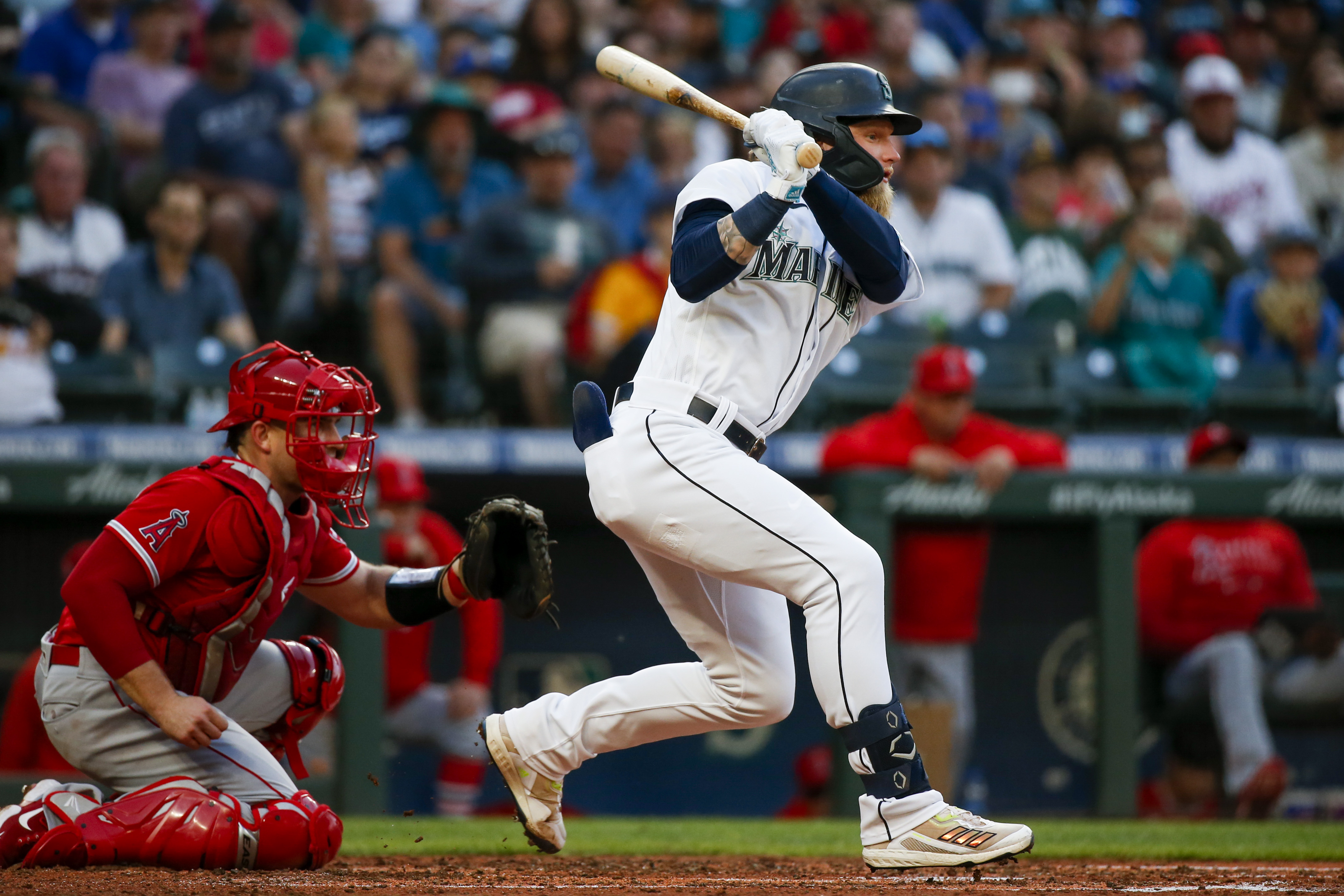 Spencer Howard and the Texas Rangers (39-73, 5th in AL West) go to T-Mobile Park on Wednesday where they'll take on the Seattle Mariners (59-54, 3rd in AL West). The line on this contest has the Rangers priced at +175 and the Mariners are at -233. The total has been set at 7.5. The starting pitchers will be Spencer Howard and Tyler Anderson.

The Rangers have compiled a team earned run average of 4.75 on the year (25th in baseball), and the staff has rung up 877 batters. Their pitching staff has walked 352 players from the other team and their FIP is 4.64 as a team on the campaign. Their K/BB ratio is 2.49 and the pitching staff has a team WHIP of 1.35. Rangers pitchers have given up 156 home runs and 560 runs (26th in baseball).

The Rangers relief pitchers have accumulated a save rate of 55.9% and has stepped onto the mound in 72 save situations. The relievers have inherited 151 base runners over the course of the season with 37.1% of them crossed the plate. Rangers bullpen pitchers have stepped onto the hill with runners on 99 times as well as having 93 appearances in high leverage situations. The Rangers have sent 341 relief pitchers to the mound on the season. The relievers have accumulated 37 holds so far this year (30th in the league). They have compiled 19 saves on the campaign and have blown 15 out of their 34 save opportunities.

The Texas Rangers have notched a total of 2,949 putouts at this point in the season, as well as 1,026 assists and 63 errors. Their fielding rate is holding at .984 which has them ranked 15th in MLB, and have a total of 820 double plays. The Rangers have turned 69.1% of balls hit into play into outs out of their 8,847 innings, which has them sitting 20th in the majors.

Seattle has hit 139 home runs over the course of the season and 455 runs batted in. They have tallied 153 two-baggers, while walking 365 times and racking up 474 runs. The Seattle Mariners have recorded an on-base percentage of .298 as well as a batting average of .221 on the campaign. The Mariners hold a team slugging percentage of .380 and they are recording 4.19 runs per outing (22nd in the league). They have been rung up on 1,078 occasions (5th in MLB) and have a total of 815 base hits.

Seattle has called on relievers to enter the contest in 55 save chances and they have walked away with 31 saves. They sit at 23rd in baseball holding a save rate of 56.4%, and they have sent 393 relief pitchers onto the field so far this year. Their bullpen pitchers have stepped onto the mound 128 times in high leverage situations and on 104 occasions with runners on. Seattle relief pitchers hold an inherited score percentage of 29.0% out of 138 inherited runners. With 118 save situations, the Mariners have accumulated 63 holds and also 24 blown saves.

The Seattle Mariners have turned 102 double plays and hold a fielding percentage of .986 (5th in MLB). The Mariners have recorded 997 assists, 55 errors and have amassed 2,977 putouts so far this season. In 8,931 innings on the diamond, the Mariners are sitting with a defensive efficiency of 69.5% (19th in the majors).