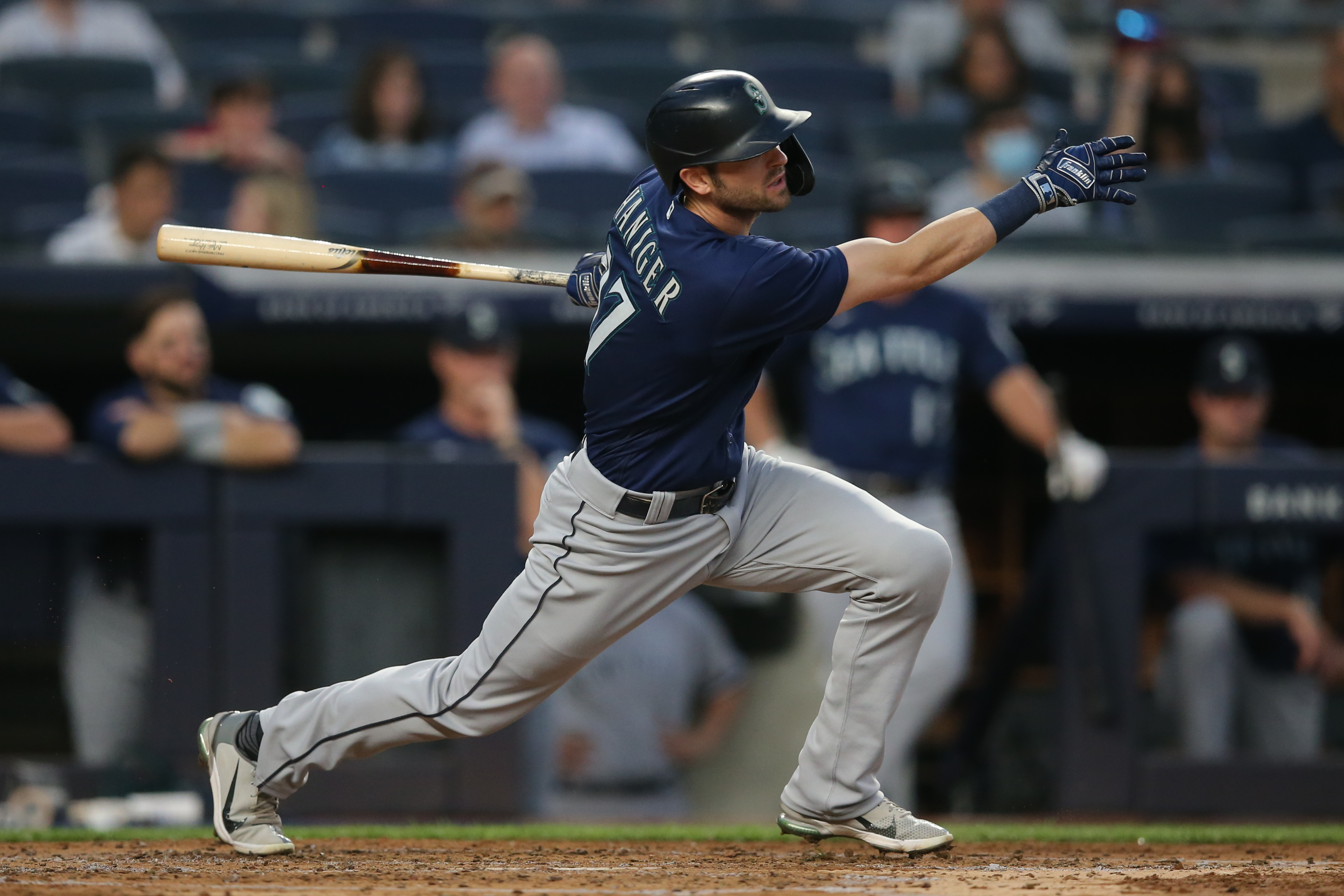 T-Mobile Park is the venue where Marco Gonzales and the Seattle Mariners (59-55, 3rd in AL West) will take on the Texas Rangers (40-73, 5th in AL West) on Thursday. The Mariners open this matchup at -256 while the Rangers are coming in at +190. The over/under opens at 8.5. The expected starting pitchers are Mike Foltynewicz and Marco Gonzales.

The Rangers have tallied 141 doubles as a unit and have hit 121 balls out of the stadium. Texas has a slugging rate of .368 and have struck out 989 times, while drawing a walk on 320 occasions. As a squad, the Texas Rangers are knocking in 3.8 runs per outing, which puts them at 29th in the league. They have amassed 401 runs batted in as well as 821 hits so far this year, and their average at the plate is .222. They have accounted for 420 runs while holding a team OBP of .291.

Rangers pitchers have stepped onto the hill with runners on 99 times and also have had 93 appearances in high leverage situations. The relief pitchers have earned 37 holds on the campaign (30th in MLB). The Rangers relievers have a save rate of 55.9% and stepped onto the hill in 72 save situations. They have compiled 19 saves this season and have blown 15 of 34 chances to save the game. The bullpen pitchers have inherited 151 base runners so far this season with 37.1% of those runners earned a run for their team. The Rangers have dispatched 341 relievers to the hill on the season.

The Mariners hold a team slugging percentage of .380 and they score 4.19 runs per game (22nd in the league). They have tallied 153 doubles, while taking a walk 365 times and recording 474 runs. Seattle is sitting with 139 home runs for the year as well as 455 RBIs. They have been called out on strikes on 1,078 occasions (5th in baseball) and have earned a total of 815 base hits. The Seattle Mariners hold a team OBP of .298 as well as a batting average of .221 so far this year.

The Mariners are sitting with a team WHIP of 1.298 with a FIP of 4.24 as a unit this season. They are currently ranked 20th in baseball as a pitching staff in total hits surrendered with 935. The Seattle pitching staff have surrendered 525 runs for the season while holding a team ERA of 4.40 (485 earned runs surrendered). Their strikeout to walk ratio is 2.65 (934 strikeouts against 353 free passes). They have given up 132 home runs and they give up 4.76 runs per 9 innings (17th in the league).

Seattle relief pitchers hold an inherited score rate of 29.0% out of 138 inherited base runners. Their relief pitchers have stepped onto the hill 128 times in high leverage situations and on 104 occasions with base runners. Sitting with 118 save situations, the Mariners have amassed 63 holds and also 24 blown saves. They are ranked 23rd in MLB with a save rate of 56.4%, and they have sent 393 relievers to the hill for the season. Seattle has had relievers take the mound in 55 save chances and they have converted 31 saves.