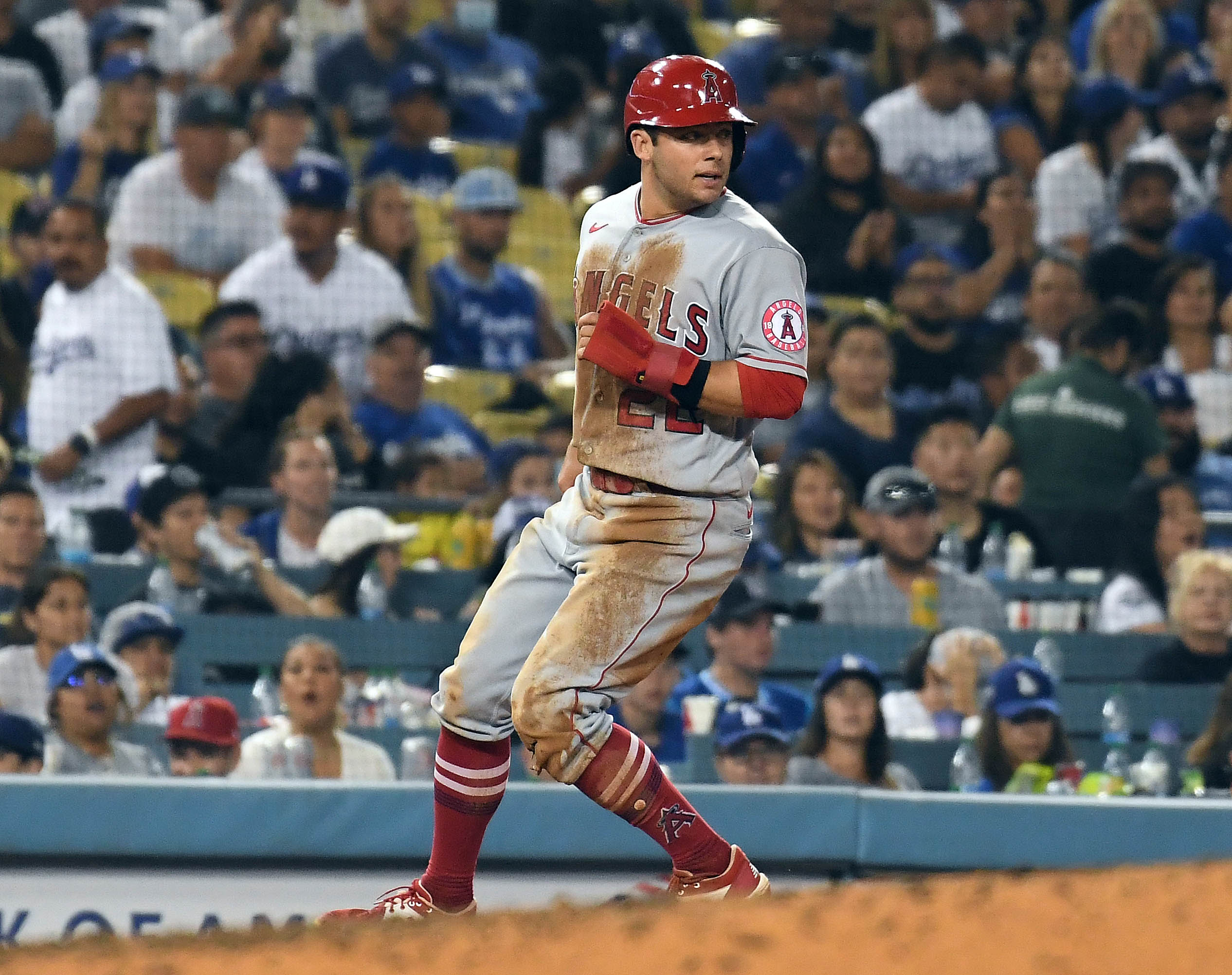 Dylan Bundy and the Los Angeles Angels (56-56, 4th in AL West) play the Toronto Blue Jays (60-50, 4th in AL East) at Angel Stadium on Wednesday. The moneyline on this game has the Blue Jays coming in at -172 and the Angels are at +135. The over/under is set at 8.5. The pitchers who are expected to start are Alek Manoah and Dylan Bundy.

As a unit, the Toronto Blue Jays are notching 5.2 runs per outing, which has them sitting at 3rd in baseball. They have notched a total of 571 runs scored and hold an on-base percentage of .328. The Blue Jays have hit 194 two-baggers as a unit and have knocked 168 baseballs out of the park. They have recorded 548 runs batted in and 984 hits for the season, and their team batting average comes in at .265. Toronto owns a slugging percentage of .458 and have struck out 867 times, while being walked on 326 occasions.

The Blue Jays relief pitchers have accumulated a save percentage of 62.5% and has come into the game in 80 save situations. The bullpen pitchers have inherited 175 base runners so far this season with 25.7% of those players crossed the plate. Blue Jays pitchers have gone to the mound with runners on base 122 times and also have had 104 appearances in high leverage situations. The Blue Jays have dispatched 372 relievers to the mound for the season. The relief pitchers have racked up 45 holds this year (26th in MLB). They have recorded 20 saves so far this year and have not converted 12 of their 32 save chances.

The Blue Jays have transformed 69.7% of balls in play into outs out of 8,565 innings on the diamond, which has them sitting at 14th in professional baseball. The Toronto Blue Jays have amassed 2,855 putouts at this point in the season, as well as 947 assists and 66 errors. Their fielding percentage is holding at .983 which puts them in 23rd in pro baseball, and have 729 double plays.

Los Angeles has recorded 143 HRs so far this year as well as 492 RBIs. They have tallied 205 two-baggers, while getting a free base 301 times as well as notching 518 runs. The Los Angeles Angels have accumulated an on-base percentage of .314 and a team batting average of .253 this season. The Angels have a slugging percentage of .426 and they average 4.62 runs per game (11th in baseball). They have struck out on 966 occasions (18th in baseball) and have recorded 959 hits.

Los Angeles bullpen pitchers have an inherited score percentage of 38.7% out of their 238 inherited base runners. Their relievers have stepped onto the hill 122 times in high leverage situations in addition to 160 occasions with runners on. Sitting with 99 save situations, the Angels have amassed 52 holds and 18 blown saves. They are ranked 14th in the league with a save rate of 60.9%, and they have dispatched 379 bullpen pitchers onto the field on the year. Los Angeles has had relief pitchers step onto the mound in 46 save opportunities and they have come away with 28 saves.