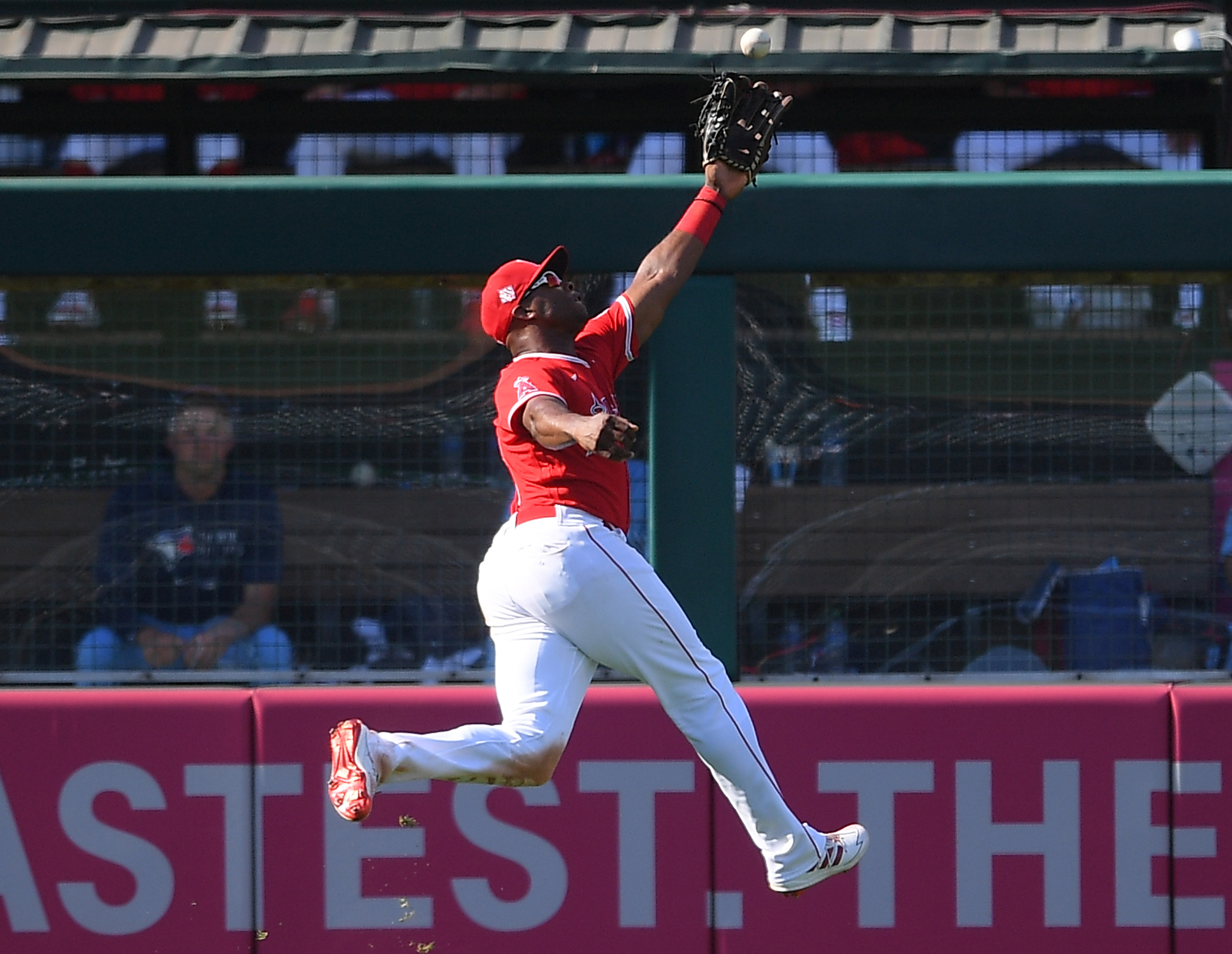 Angel Stadium is the venue where Shohei Ohtani and the Los Angeles Angels (57-57, 4th in AL West) will play the Toronto Blue Jays (61-51, 4th in AL East) on Thursday. The odds on this contest have the Blue Jays priced at -141 and the Angels are at +110. The total opens at 7.5. The men taking the mound will be Jose Berrios and Shohei Ohtani.

Toronto is slugging .458 and have struck out 867 times, while drawing a walk on 326 occasions. They have accumulated 548 runs batted in and 984 hits this season, while their average at the plate comes in at .265. The Blue Jays have accrued 194 doubles as a squad and have hit 168 balls out of the park. They have accounted for 571 runs scored while having a team on-base percentage of .328. As a team, the Toronto Blue Jays are scoring 5.2 runs per game, which has them at 3rd in the league.

The Blue Jays have an ERA of 3.87 for the season (12th in MLB), and their staff has struck out 997 hitters. They have a strikeout to walk ratio of 3.01 and the pitching staff has earned a collective WHIP of 1.25. Blue Jays pitchers have relinquished 142 home runs and also 448 runs in total (8th in MLB). Their pitching staff has walked 331 opposing players and their FIP comes in at 4.19 as a unit over the course of the season.

The Blue Jays have sent 372 relief pitchers to the mound on the campaign. The relief pitchers have inherited 175 runners over the course of the season with 25.7% of them crossed home plate. They have recorded 20 saves so far this year and have blown 12 of their 32 save opportunities. The Blue Jays relievers have compiled a save rate of 62.5% and stepped onto the hill in 80 save situations. The bullpen have racked up 45 holds over the course of the season (26th in the league). Blue Jays pitchers have stepped onto the hill with runners on base 122 times and also have had 104 appearances in high leverage situations.

The Blue Jays have transformed 69.7% of balls hit into play into outs in their 8,565 innings, which has them ranked 14th in baseball. The Toronto Blue Jays have accounted for 2,855 putouts over the course of the season, in addition to 947 assists and 66 errors. Their fielding percentage sits at .983 which puts them in 23rd in the majors, and they have twisted 729 double plays.

With 99 save situations, the Angels have compiled 52 holds and also 18 blown saves. Los Angeles has called on bullpen pitchers to take the mound in 46 save chances and they have come away with 28 saves. Their bullpen pitchers have taken the field 122 times in high leverage situations and on 160 occasions with runners on. Los Angeles relievers hold an inherited score rate of 38.7% out of 238 inherited runners. They rank 14th in the league with a save percentage of 60.9%, and they have dispatched 379 bullpen pitchers to the mound this year.

In 8,862 innings played, the Angels have a efficiency on defense of 68.2% (26th in pro baseball). The Los Angeles Angels have twisted 84 double plays and hold a fielding percentage of .982 (26th in the majors). The Angels have 964 assists, 71 errors and have accumulated 2,954 putouts during this campaign.