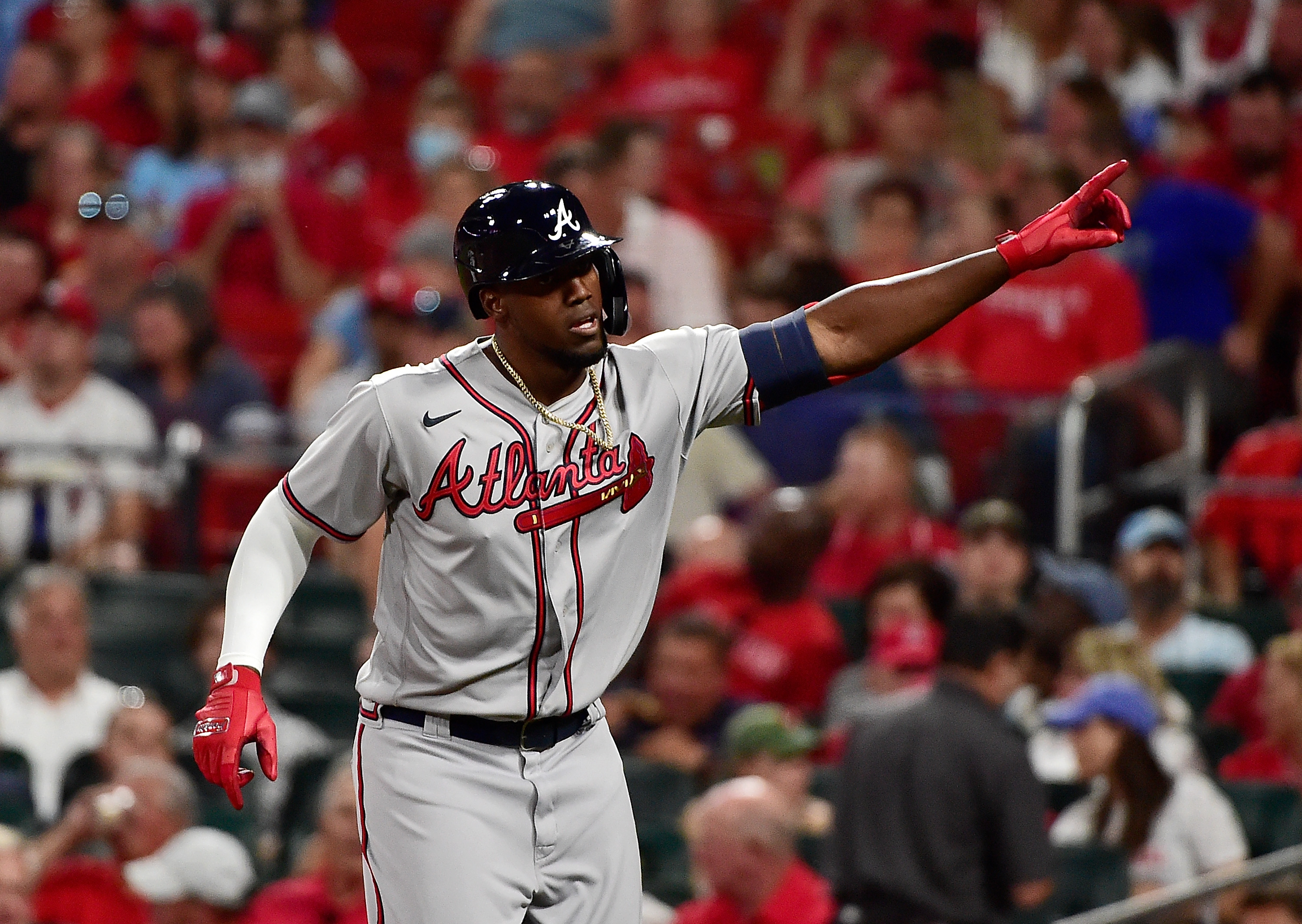 Charlie Morton and the Atlanta Braves (55-54, 3rd in NL East) play the Washington Nationals (49-60, 4th in NL East) at Truist Park on Saturday. The Braves open this matchup at -222 while the Nationals are coming in at +170. The over/under is set at 9. The starting pitchers will be Jon Gray and Charlie Morton.

The Nationals have hit 168 two-baggers as a squad and have hit 129 balls out of the stadium. Washington is slugging .420 and have struck out 879 times, while drawing a walk on 340 occasions. As a team, the Washington Nationals are notching 4.4 runs per contest, which is 17th in the league. They have recorded 458 runs batted in and 923 base knocks on the season, while their team batting average is at .258. They have tallied 480 runs scored while having a team on-base percentage of .331.

The Nationals hold a team earned run average of 4.44 so far this season (17th in the league), and their staff has rung up 906 batters. Their pitching staff has walked 345 players from the other team and their FIP comes in at 4.60 as a squad for the year. They have accrued a K/BB ratio of 2.63 and the pitching staff sits with a WHIP of 1.30. Nationals pitchers have conceded 153 home runs in addition to 515 runs (18th in MLB).

The Nationals bullpen have earned a save rate of 55.6% and has entered the game in 108 save situations. The bullpen pitchers have inherited 137 base runners on the season and 39.4% of those players crossed home plate. Nationals pitchers have stepped onto the hill with runners on 93 times in addition to having 108 appearances in high leverage situations. The Nationals have sent 366 relief pitchers to the mound for the year. The relief pitchers have 61 holds over the course of the season (9th in the league). They have accumulated 25 saves so far this year and have missed out on 20 of 45 chances to save the game.

The Washington Nationals have earned 2,808 putouts thus far, as well as 918 assists and 67 errors. Their fielding percentage is currently at .982 which has them sitting 25th in the majors, and they have twisted 782 double plays. The Nationals have turned 70.3% of baseballs in play into outs in their 8,424 innings, which ranks them 8th in MLB.

Atlanta bullpen pitchers have an inherited score percentage of 37.0% out of their 135 inherited runners. Their relief pitchers have come in 145 times in high leverage situations and also on 89 occasions with base runners. Sitting with 108 save situations, the Braves have 68 holds in addition to 16 blown saves. They are ranked 19th in the league with a save percentage of 59.0%, and they have dispatched 388 relievers onto the field so far this year. Atlanta has called on relievers to enter the contest in 39 save chances and they have converted 23 saves.

In their 8,505 innings on the field, the Braves are sitting with a defensive efficiency of 69.7% (18th in MLB). The Atlanta Braves have twisted 67 double plays and own a fielding percentage of .987 (4th in professional baseball). The Braves have recorded 969 assists, 50 errors and have notched a total of 2,835 putouts for the season.