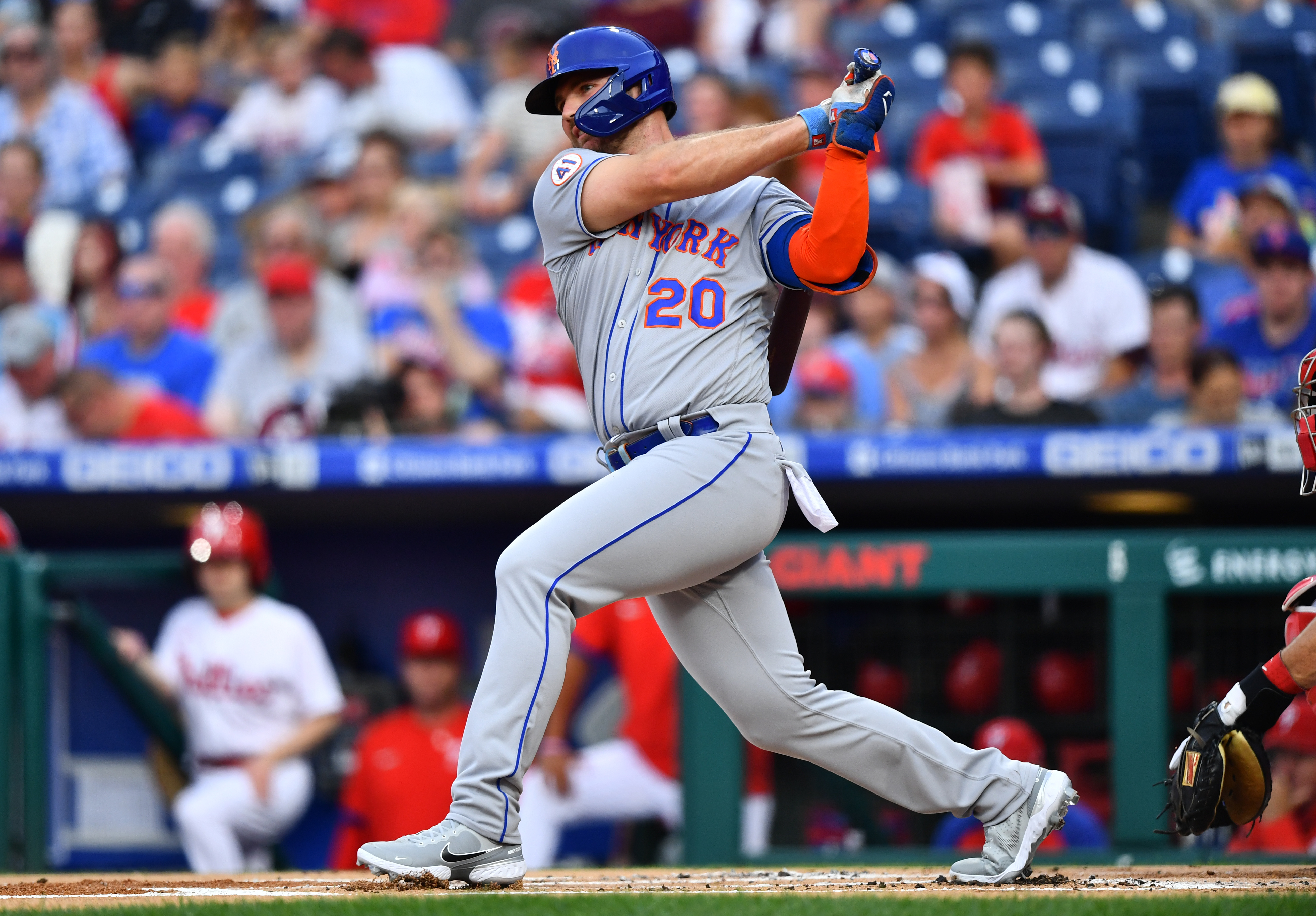 Rich Hill and the New York Mets (56-55, 3rd in NL East) play the Washington Nationals (50-62, 4th in NL East) at Citi Field on Wednesday. The Nationals open this matchup at +140 while the Mets are coming in at -175. The over/under has been set at 9. The expected starting pitchers are Joe Ross and Rich Hill.

The Nationals have hit 177 two-baggers as a squad and have knocked 130 baseballs out of the stadium. Washington has a slugging percentage of .418 and have been called out on strikes 908 times, while taking a walk on 349 occasions. As a unit, the Washington Nationals are earning 4.4 runs per outing, which has them at 17th in baseball. They have accounted for 468 RBI's as well as 947 base knocks on the season, while their team batting average is .257. They have earned a total of 491 runs and have an on-base percentage of .330.

Nationals pitchers have conceded 156 home runs and 530 runs (20th in the league). They have walked 354 players from the other team and their FIP is 4.58 as a squad this season. Their strikeout to walk ratio sits at 2.63 and their pitching staff has a collective WHIP of 1.30. The Nationals have an ERA of 4.45 for the season (20th in the league), and their staff has struck out 932 hitters.

The Nationals relievers have recorded a save percentage of 56.5% and stepped onto the hill in 109 save situations. The bullpen pitchers have inherited 139 runners for the year with 38.8% of those players earned a run for their team. Nationals bullpen pitchers have entered the game with runners on 94 times and also have had 109 appearances in high leverage situations. The Nationals have dispatched 375 relievers to the mound on the year. The relievers have notched 61 holds so far this year (9th in MLB). They have 26 saves for the year and have blown 20 out of their 46 save opportunities.

The Nationals have turned 70.3% of balls hit into play into outs in their 8,649 innings, which has them sitting 9th in the majors. The Washington Nationals have earned 2,883 putouts thus far, as well as 942 assists and 69 errors. Their fielding percentage sits at .982 which has them sitting 25th in pro baseball, and they have turned 803 double plays.

The Mets hold a team SLG% of .380 and they are recording 3.75 runs per contest (28th in the league). They have put up 148 two-baggers, while taking a walk 355 times and putting up 416 runs. New York has 119 home runs over the course of the season and 398 runs batted in. They have been called out on strikes on 943 occasions (22nd in the league) and have accounted for 817 base hits. The New York Mets have accumulated an on-base percentage of .312 in addition to a team batting average of .233 for the season.

New York has called on bullpen pitchers to enter the contest in 48 save chances and they have converted 31 saves. They are ranked 9th in the league holding a save percentage of 64.6%, and they have dispatched 354 bullpen pitchers onto the diamond on the campaign. Their relief pitchers have come in 111 times in high leverage situations and also on 85 occasions with runners on. New York bullpen pitchers hold an inherited score rate of 32.6% out of their 129 inherited base runners. With 97 save situations, the Mets have amassed 48 holds in addition to 17 blown saves.

In 8,427 innings on the diamond, the Mets hold a defensive efficiency of 70.0% (10th in professional baseball). The New York Mets have twisted 82 double plays and own a fielding percentage of .985 (11th in baseball). The Mets have accrued 896 assists, 57 errors and have earned 2,809 putouts for the season.