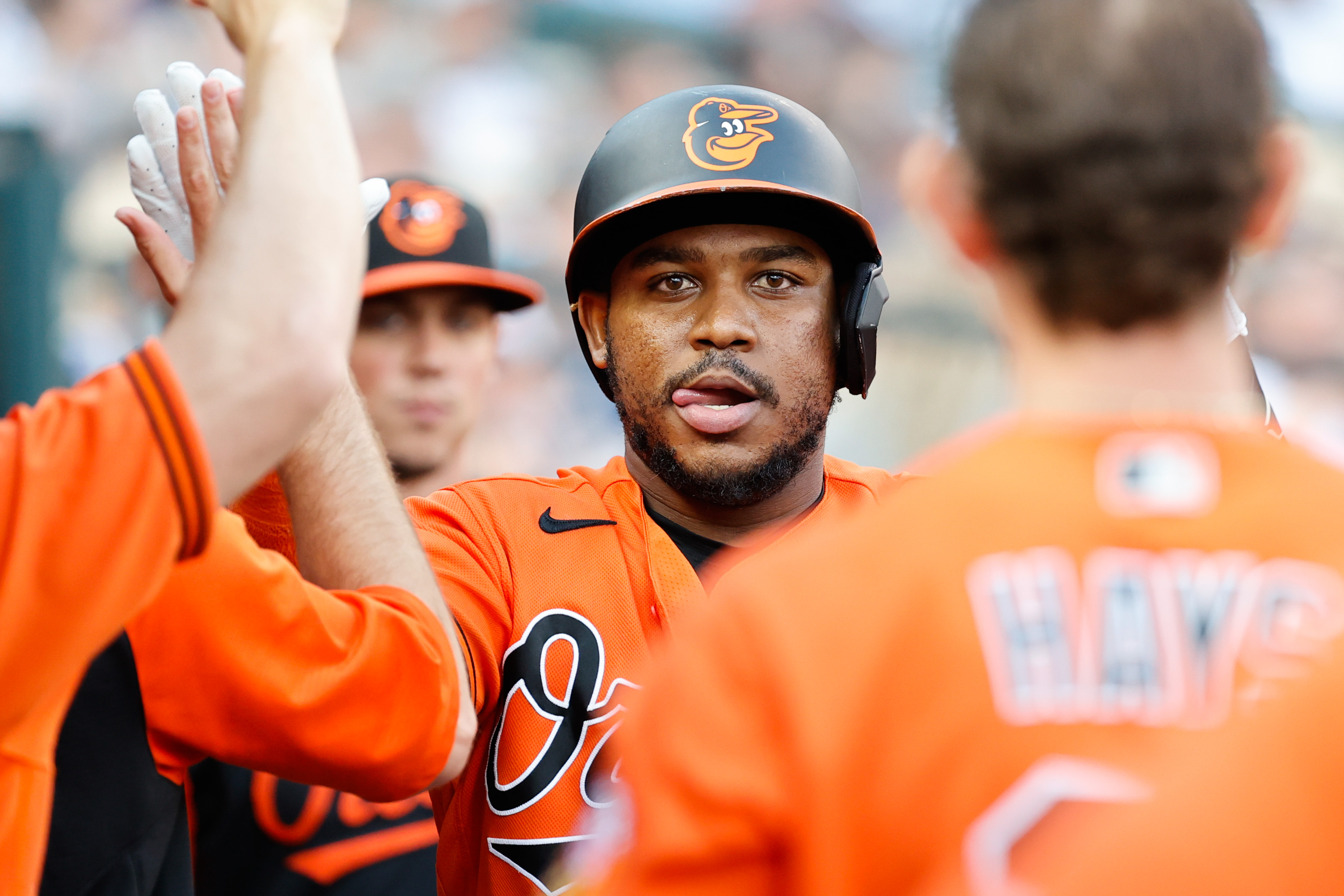 Gerrit Cole and the New York Yankees (56-48, 3rd in AL East) host the Baltimore Orioles (37-67, 5th in AL East) at Yankee Stadium on Tuesday. The odds on this matchup have the Orioles coming in at +340 and the Yankees are at -526. The O/U is set at 9.5. The pitchers taking the mound will be Alexander Wells and Gerrit Cole.

The Orioles have an earned run average of 5.44 on the season (30th in MLB), and their staff has rung up 855 batters. They have walked 363 opposing batters and their FIP sits at 4.78 as a squad over the course of the season. Their K/BB ratio is 2.36 and their pitching staff holds a collective WHIP of 1.46. Orioles pitchers have allowed 150 home runs in addition to 569 total runs (29th in the league).

The Orioles bullpen have recorded a save rate of 54.5% and has come into the game in 76 save situations. The bullpen pitchers have inherited 216 runners over the course of the season with 36.1% of those players earned a run for their team. Orioles bullpen pitchers have entered the contest with runners on 136 times in addition to having 108 appearances in high leverage situations. The Orioles have sent 352 relievers to the mound so far this year. The bullpen have earned 42 holds this season (27th in baseball). They have accumulated 18 saves for the season and have blown 15 of 33 save chances.

The Baltimore Orioles have amassed 2,698 putouts for the season, as well as 847 assists and 50 errors. Their fielding percentage is holding at .986 which has them ranked 5th in professional baseball, and have accumulated 713 double plays. The Orioles have converted 67.8% of balls hit into play into outs in their 8,094 innings on the diamond, which ranks them 28th in professional baseball.

New York relievers hold an inherited score percentage of 30.3% out of their 122 inherited base runners. Their bullpen pitchers have come in 131 times in high leverage situations and on 92 occasions with runners on base. With 96 save situations, the Yankees have earned 52 holds in addition to 14 blown saves. They are ranked 6th in the league holding a save rate of 66.7%, and they have dispatched 309 relief pitchers onto the field on the campaign. New York has had bullpen pitchers enter the game in 42 save chances and they have tallied 28 saves.