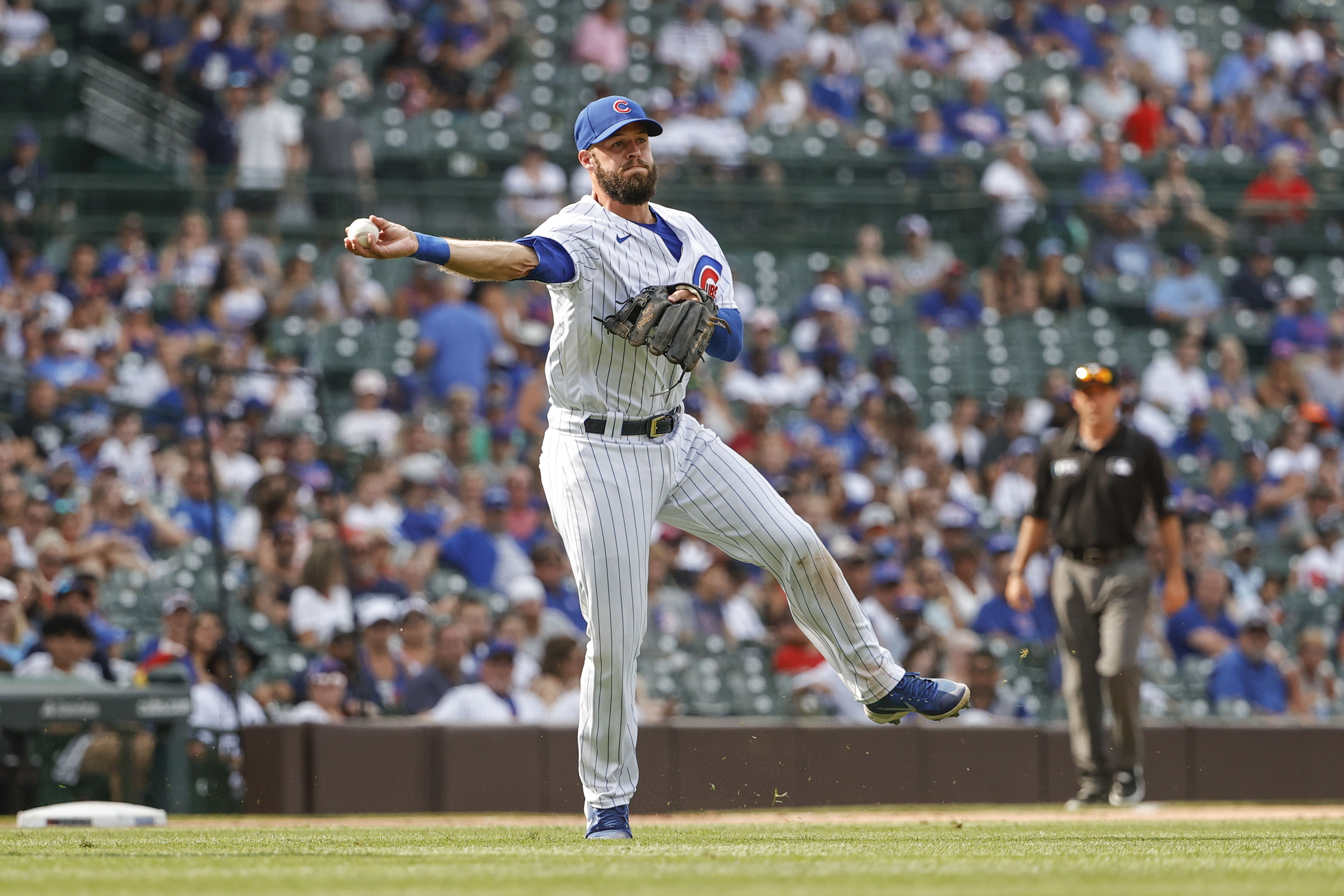 Jake Arrieta and the Chicago Cubs (51-57, 4th in NL Central) travel to Coors Field on Thursday where they'll meet the Colorado Rockies (47-60, 4th in NL West). The Rockies open this contest at -175 while the Cubs are priced at +140. The total is set at 11. The pitchers expected to start will be Jake Arrieta and Antonio Senzatela.

Chicago has a slugging percentage of .398 and have been called out on strikes 1,029 times, while taking a walk on 342 occasions. They have recorded 433 runs batted in and 795 hits this year, while their average at the plate sits at .227. The Cubs have recorded 145 doubles as a unit and have smacked 139 balls out of the stadium. They have notched a total of 457 runs scored while having a team OBP of .306. As a squad, the Chicago Cubs are recording 4.2 runs per contest, which ranks them 21st in MLB.

The Cubs are sitting with a team earned run average of 4.28 for the season (16th in the league), and they have struck out 934 batters. Their pitching staff has walked 409 hitters and their FIP is 4.66 as a team on the season. They have a strikeout to walk ratio of 2.28 and their pitching staff sits with a WHIP of 1.35. Cubs pitchers have conceded 143 long balls and 495 runs (17th in baseball).

Colorado has called on bullpen pitchers to enter the game in 38 save opportunities and they have come away with 19 saves. They are currently ranked 27th in the league holding a save rate of 50.0%, and they have sent 340 relievers to the mound over the course of the season. Their relief pitchers have stepped onto the hill 105 times in high leverage situations and also on 86 occasions with runners on. Colorado relief pitchers have an inherited score percentage of 41.8% out of 134 inherited base runners. Sitting with 75 save situations, the Rockies have earned 37 holds and 19 blown saves.

The Colorado Rockies have turned 94 double plays and own a fielding percentage of .985 (12th in professional baseball). The Rockies have accrued 1,023 assists, 59 errors and are sitting with 2,766 putouts for the season. In their 8,298 innings on the diamond, the Rockies have accumulated a efficiency on defense of 69.1% (22nd in pro baseball).