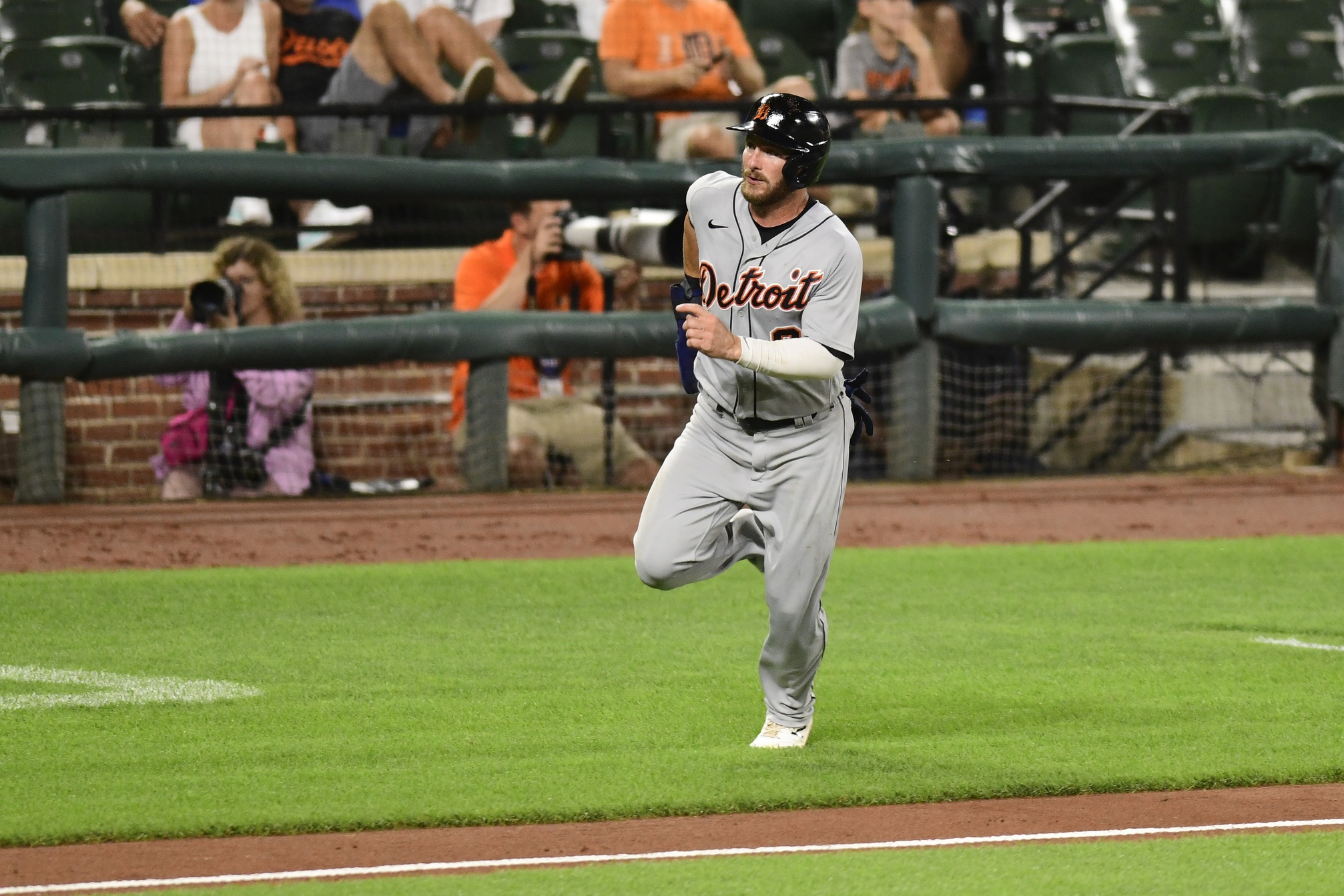 Wily Peralta and the Detroit Tigers (57-60, 2nd in AL Central) host the Cleveland Indians (55-58, 3rd in AL Central) at Comerica Park on Saturday. The moneyline on this matchup has the Indians priced at -116 and the Tigers are at -105. The over/under is set at 9. The expected starting pitchers will be Sam Hentges and Wily Peralta.

The Indians have earned 166 two-baggers as a unit and have smacked 139 baseballs out of the park. Cleveland is slugging .399 and have been called out on strikes 962 times, while drawing a walk on 313 occasions. As a team, the Cleveland Indians are scoring 4.3 runs per contest, which has them sitting at 19th in baseball. They have compiled 462 RBI's and 858 base knocks this season, while their batting average comes in at .232. They have racked up 483 runs and have an OBP of .298.

The Indians have an ERA of 4.56 this year (22nd in MLB), and the staff has struck out 1,013 batters. Their pitching staff has walked 391 players from the other team and their FIP comes in at 4.45 as a unit for the season. They have a strikeout to walk ratio of 2.59 and the pitching staff has recorded a WHIP of 1.31. Indians pitchers have allowed 151 home runs and 529 runs in total (15th in baseball).

The Indians relief pitchers have a save percentage of 66.7% and has come into the game in 97 save situations. The bullpen pitchers have inherited 150 base runners this year with 37.3% of those runners earned a run for their team. Indians relief pitchers have entered the game with opponents on base 102 times as well as having 122 appearances in high leverage situations. The Indians have dispatched 378 relief pitchers to the hill for the season. The bullpen have earned 50 holds over the course of the season (22nd in MLB). They have 30 saves on the campaign and have missed out on 15 of 45 save opportunities.

The Cleveland Indians have accounted for 2,944 putouts on the campaign, as well as 967 assists and 62 errors. Their fielding rate sits at .984 which puts them in 15th in the majors, and have a total of 789 double plays. The Indians have turned 69.8% of balls hit into play into outs in their 8,832 innings on the diamond, ranking them 13th in pro baseball.

Detroit relief pitchers hold an inherited score percentage of 34.1% of 176 inherited base runners. Their relievers have stepped onto the mound 109 times in high leverage situations in addition to 112 occasions with base runners. With 106 save situations, the Tigers have accrued 60 holds and 14 blown saves. They rank 6th in MLB with a save percentage of 66.7%, and they have sent 408 relievers to the mound on the season. Detroit has had relief pitchers step onto the mound in 42 save chances and they have come away with 28 saves.