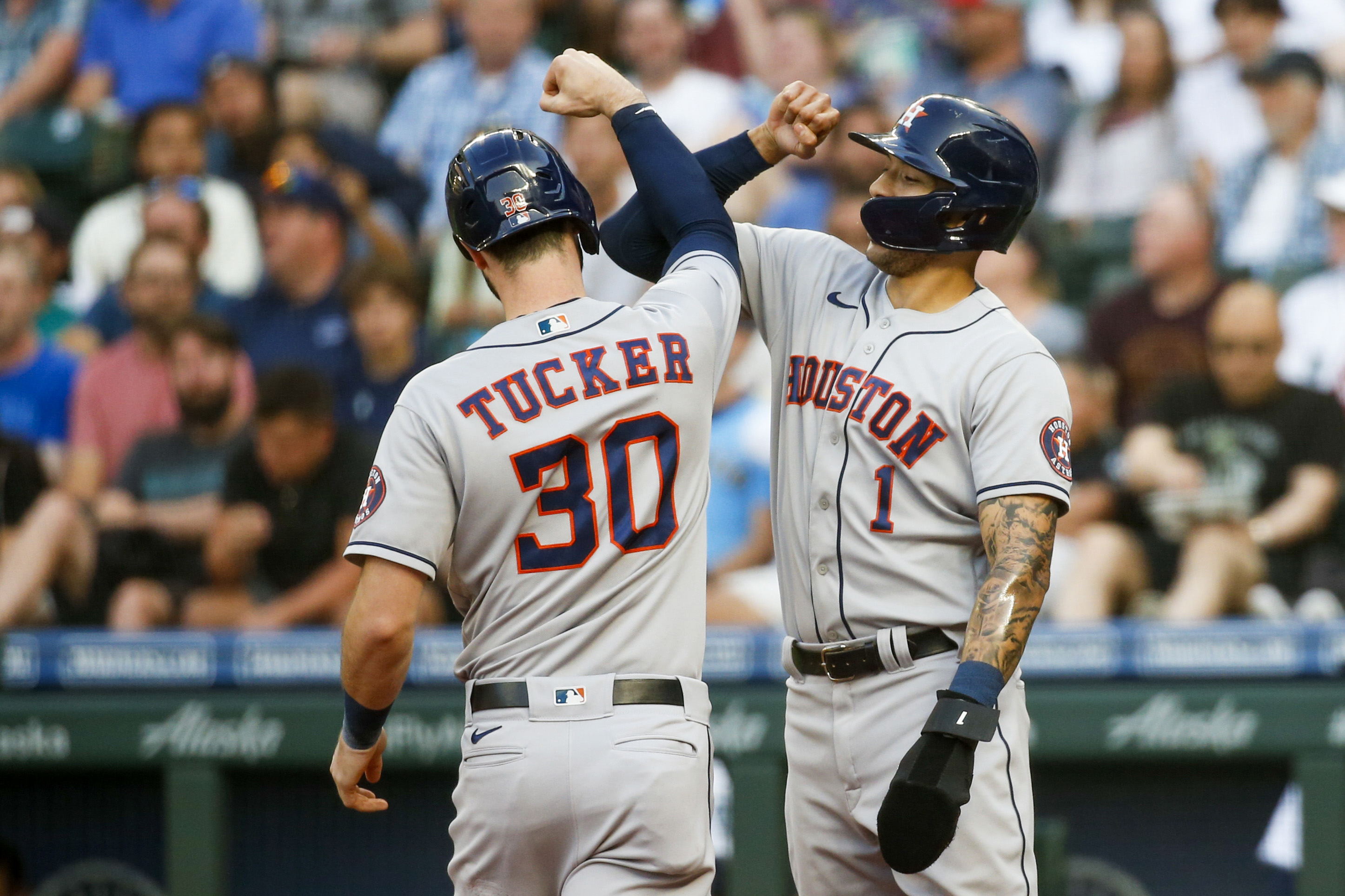 Lance McCullers Jr and the Houston Astros (64-42, 1st in AL West) go to Dodger Stadium on Tuesday where they'll take on the Los Angeles Dodgers (64-43, 2nd in NL West). The Dodgers open this game at -141 while the Astros are priced at 110. The over/under is set at 8. The starting pitchers will be Lance McCullers Jr and Walker Buehler.

Houston is slugging .440 and have struck out 796 times, while being walked on 383 occasions. They have 556 RBI's and 968 base knocks on the campaign, while their average at the plate is at .267. The Astros have tallied 196 doubles as a team and have knocked 140 baseballs out of the park. They have 580 runs scored while having a team on-base percentage of .341. As a unit, the Houston Astros are putting up 5.5 runs per game, which has them sitting at 1st in baseball.

Astros pitchers have allowed 128 home runs and also 431 total runs (12th in baseball). They have walked 356 players from the other team and their FIP is 4.15 as a team on the year. They have earned a strikeout to walk ratio of 2.71 and their pitching staff has recorded a WHIP of 1.22. The Astros have an earned run average of 3.73 on the campaign (10th in the league), and they have struck out 964 hitters.

The Houston Astros have 2,829 putouts this season, in addition to 891 assists and 43 errors. Their fielding percentage is currently at .989 which has them ranked 1st in MLB, and have accumulated 781 double plays. The Astros have converted 71.8% of balls in play into outs out of 8,487 innings, which ranks them 2nd in professional baseball.

The Los Angeles pitching staff have surrendered 395 runs over the course of the season while holding a team ERA of 3.18 (336 earned runs conceded). They have yielded 116 dingers and they concede 3.74 runs per 9 innings (2nd in MLB). The Dodgers hold a team WHIP of 1.128 in addition to having a FIP of 3.67 as a unit for the year. Their strikeout to walk ratio is 3.25 (1,061 strikeouts vs 326 bases on balls). They rank 2nd in the league as a pitching staff in total hits surrendered with 746.

Los Angeles relief pitchers have an inherited score rate of 23.9% out of their 155 inherited runners. Their relief pitchers have taken the field 131 times in high leverage situations and also on 110 occasions with base runners. Sitting with 124 save situations, the Dodgers have accrued 69 holds and also 23 blown saves. They rank 23rd in MLB with a save rate of 57.4%, and they have sent 376 relievers to the mound on the year. Los Angeles has called on bullpen pitchers to enter the game in 54 save opportunities and they have walked away with 31 saves.