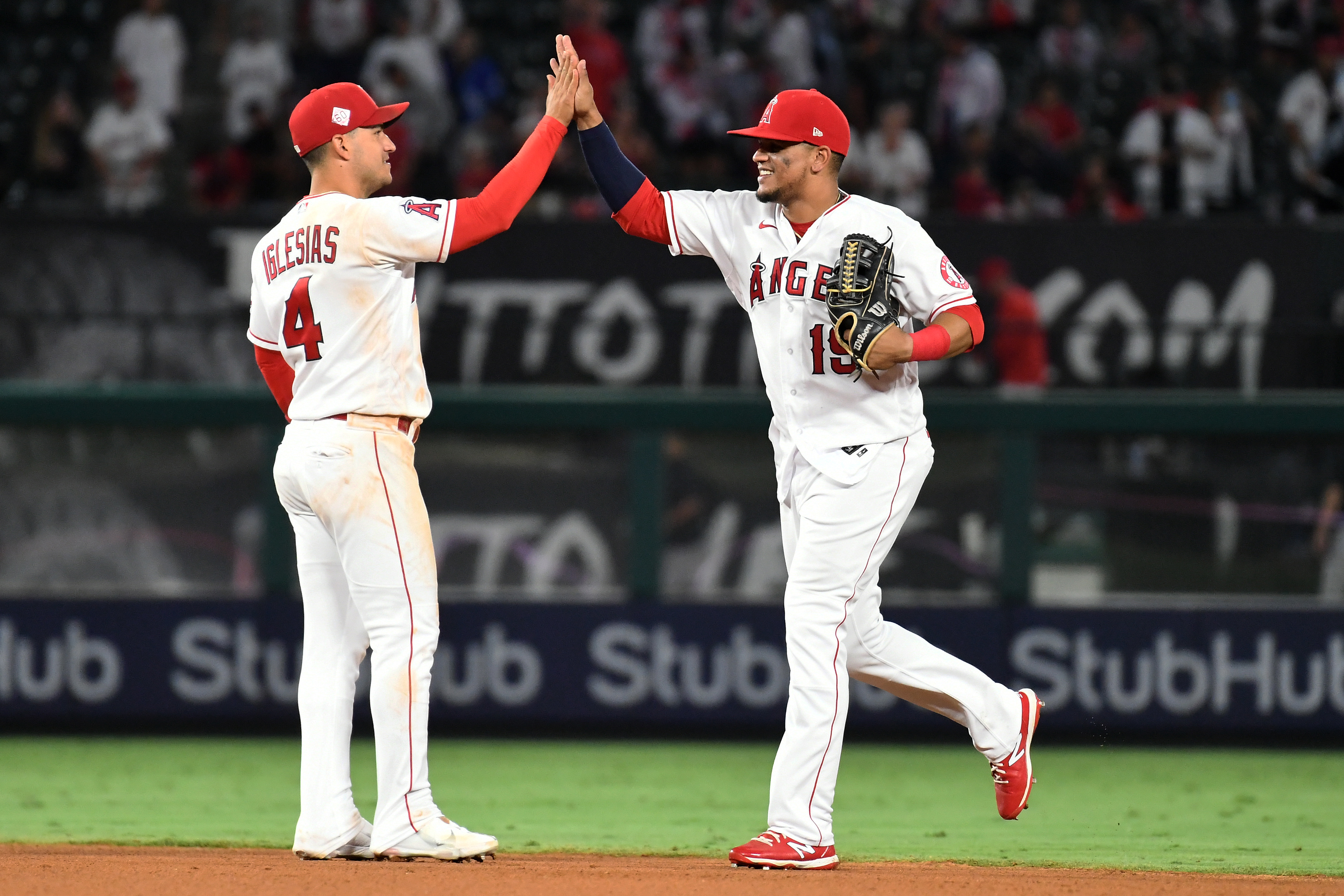 David Price and the Los Angeles Dodgers (65-44, 2nd in NL West) play the Los Angeles Angels (54-54, 4th in AL West) at Dodger Stadium on Friday. The Dodgers open this contest at -286 while the Angels are priced at +210. The O/U opens at 8. The expected starting pitchers are Patrick Sandoval and David Price.

As a team, the Los Angeles Angels are scoring 4.7 runs per outing, which has them sitting at 11th in baseball. They have accounted for 502 runs while holding a team OBP of .315. The Angels have earned 197 doubles as a team and have knocked 139 balls out of the park. They have accrued 479 RBI's in addition to 920 base knocks for the season, and their team batting average comes in at .254. Los Angeles has a slugging percentage of .430 and have struck out 916 times, while being walked on 286 occasions.

The Angels have an earned run average of 4.75 for the year (25th in MLB), and their staff has rung up 1,005 batters. Their pitching staff has walked 406 opposing players and their FIP sits at 4.27 as a team on the season. They have earned a K/BB ratio of 2.48 and their pitching staff holds a collective WHIP of 1.37. Angels pitchers have surrendered 130 home runs in addition to 540 total runs (26th in MLB).

The Angels have turned 68.2% of baseballs in play into outs in their 8,466 innings, which has them sitting at 26th in the majors. The Los Angeles Angels have earned 2,822 putouts for the season, in addition to 936 assists and 69 errors. Their fielding percentage is holding at .982 which puts them in 26th in baseball, and they have twisted 724 double plays.

Los Angeles has knocked in 147 home runs so far this season to go along with 536 RBIs. They have tallied 165 two-baggers, while getting a free base 430 times as well as earning 560 runs. The Los Angeles Dodgers have an OBP of .335 and a batting average of .245 so far this season. The Dodgers have a slugging percentage of .421 and they average 5.19 runs per outing (2nd in baseball). They have struck out on 965 occasions (11th in MLB) and have accounted for 894 base knocks.

Los Angeles relievers hold an inherited score rate of 23.9% out of their 155 inherited runners. Their relievers have come in 131 times in high leverage situations in addition to 110 occasions with runners on. Sitting with 124 save situations, the Dodgers have earned 69 holds and also 23 blown saves. They are currently ranked 22nd in the league holding a save percentage of 57.4%, and they have sent 379 relievers to the mound so far this season. Los Angeles has called on relievers to take the mound in 54 save opportunities and they have walked away with 31 saves.

The Los Angeles Dodgers have twisted 68 double plays and have earned a fielding percentage of .983 (24th in baseball). The Dodgers have racked up 890 assists, 65 errors and have amassed 2,878 putouts this season. In 8,634 innings on the field, the Dodgers are sitting with a defensive efficiency of 71.6% (3rd in professional baseball).