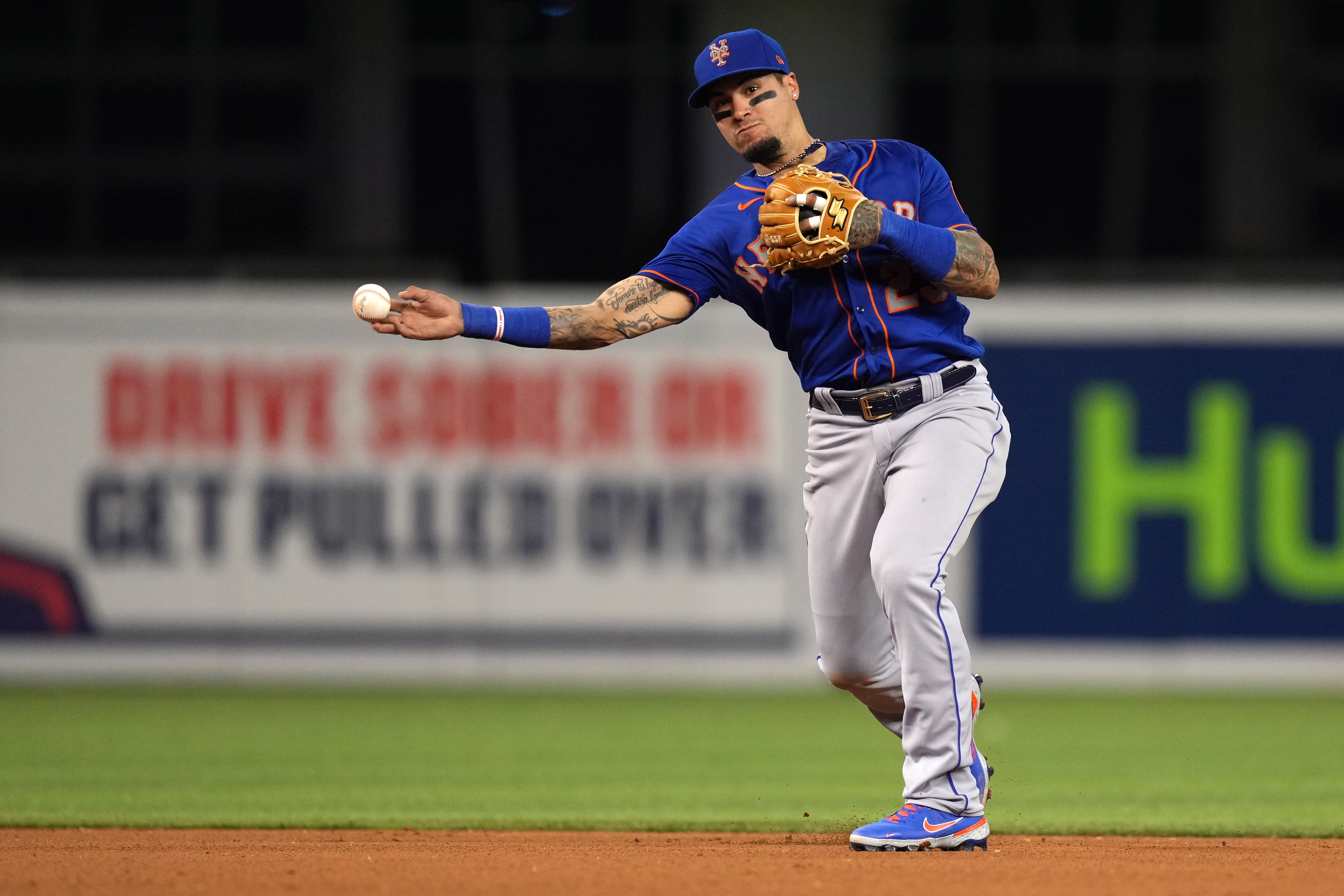 Rich Hill and the New York Mets (55-51, 1st in NL East) go to Marlins Park on Thursday where they'll meet the Miami Marlins (46-61, 5th in NL East). The Marlins open this game at +110 while the Mets are priced at +135. The over/under is set at 8. The pitchers taking the mound will be Rich Hill and Braxton Garrett.

As a squad, the New York Mets are recording 3.8 runs per contest, which has them at 29th in baseball. They have tallied 404 runs scored while holding a team OBP of .314. The Mets have accrued 141 doubles as a squad and have hit 114 balls out of the park. They have recorded 388 RBI's and 785 hits so far this season, and their team batting average is at .235. New York has a slugging percentage of .384 and have been called out on strikes 893 times, while drawing a walk on 333 occasions.

Mets pitchers have given up 115 home runs in addition to 415 runs in total (5th in the league). Their pitching staff has walked 314 opposing hitters and their FIP comes in at 3.87 as a team so far this season. Their strikeout to walk ratio is 3.06 and the pitching staff holds a collective WHIP of 1.22. The Mets have compiled a team earned run average of 3.68 on the year (8th in MLB), and their staff has rung up 961 batters.

The Mets relievers have a save percentage of 65.2% and stepped onto the hill in 94 save situations. The bullpen pitchers have inherited 125 base runners on the year with 32.8% of those players ended up crossing the plate. Mets relief pitchers have come into the game with runners on 82 times in addition to having 104 appearances in high leverage situations. The Mets have sent 337 relievers to the mound for the year. The relief pitchers are sitting with 47 holds this year (23rd in baseball). They have tallied 30 saves on the campaign and have blown 16 of their 46 chances to get a save.

The New York Mets are sitting with 2,686 putouts over the course of the season, in addition to 852 assists and 55 errors. Their fielding percentage is currently at .985 which is 11th in MLB, and have accumulated 678 double plays. The Mets have transformed 69.8% of balls in play into outs out of their 8,058 innings, which has them ranked 15th in the majors.

The Marlins have a team WHIP of 1.210 and are the owners of a FIP of 3.78 as a staff on the year. They currently have a strikeout to walk ratio of 2.70 (916 strikeouts against 339 walks). They are sitting at 8th in the league as a pitching staff in total hits surrendered with 797. They have surrendered 94 dingers and they relinquish 4.01 runs per 9 innings (7th in baseball). The Miami pitching staff have given up 418 runs for the year while having a team ERA of 3.52 (367 earned runs allowed).

Miami has called on bullpen pitchers to enter the contest in 41 save opportunities and they have tallied 20 saves. They rank 29th in MLB holding a save percentage of 48.8%, and they have dispatched 396 relievers to the mound on the year. Their relievers have come in 123 times in high leverage situations and also on 76 occasions with runners on base. Miami relief pitchers hold an inherited score rate of 39.3% of 112 inherited base runners. With 97 save situations, the Marlins have amassed 56 holds and 21 blown saves.