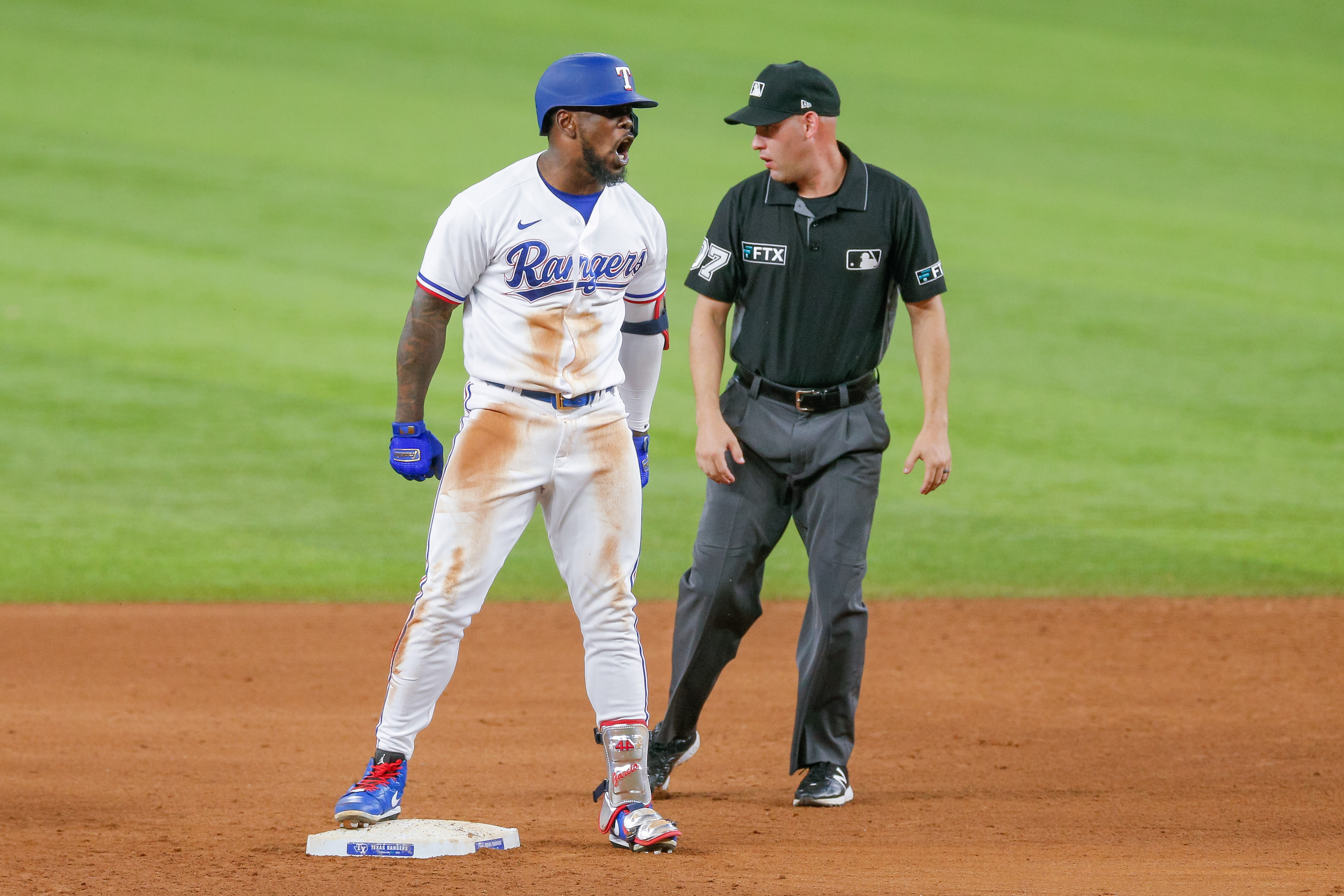 RingCentral Coliseum is the site where Chris Bassitt and the Oakland Athletics (61-48, 2nd in AL West) will take on the Texas Rangers (39-69, 5th in AL West) on Friday. The Rangers open this matchup at +245 while the Athletics are priced at -345. The O/U is set at 8.5. The expected starting pitchers are Mike Foltynewicz and Chris Bassitt.

The Rangers have hit 133 doubles as a squad and have smacked 119 balls out of the park. Texas has a slugging percentage of .373 and have been called out on strikes 943 times, while drawing a walk on 309 occasions. As a squad, the Texas Rangers are earning 3.9 runs per game, which puts them at 28th in MLB. They have compiled 393 runs batted in and 793 base knocks for the year, while their team batting average is .225. They have notched a total of 412 runs scored while having a team on-base percentage of .294.

The Rangers have a team ERA of 4.73 on the year (24th in the league), and their staff has rung up 843 hitters. They have accumulated a K/BB ratio of 2.52 and the pitching staff has a collective WHIP of 1.35. Rangers pitchers have allowed 150 home runs and 531 total runs (25th in baseball). Their pitching staff has walked 335 players from the other team and their FIP sits at 4.62 as a team on the season.

Oakland relief pitchers have an inherited score percentage of 34.7% out of their 118 inherited base runners. Their relief pitchers have come in 89 times in high leverage situations and on 82 occasions with runners on base. Sitting with 87 save situations, the Athletics have tallied 46 holds and 15 blown saves. They are ranked 11th in the league with a save percentage of 63.4%, and they have sent 319 bullpen pitchers to the mound over the course of the season. Oakland has called on relief pitchers to step onto the hill in 41 save chances and they have walked away with 26 saves.

The Oakland Athletics have twisted 77 double plays and have notched a fielding percentage of .988 (2nd in baseball). The Athletics have racked up 859 assists, 45 errors and are sitting with 2,870 putouts this year. Out of their 8,610 innings played, the Athletics have a defensive efficiency of 70.2% (9th in MLB).